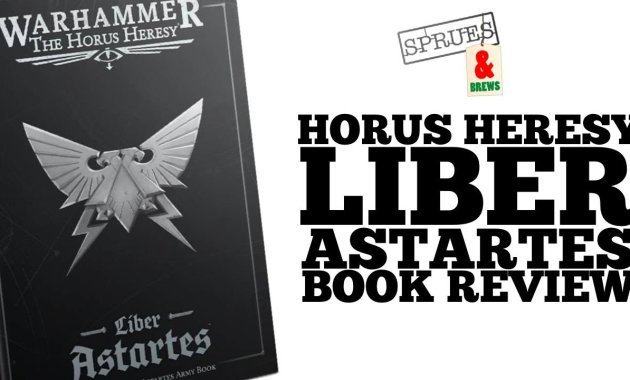 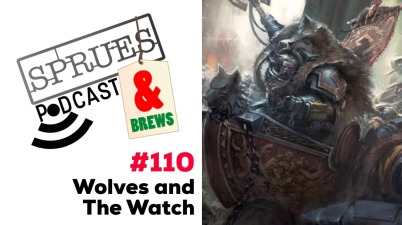 Bumper episode this week as we have 3 brand new 40k books to get our teeth into! We’ve got the latest Codex Supplements, Space Wolves and the Deathwatch as well […] 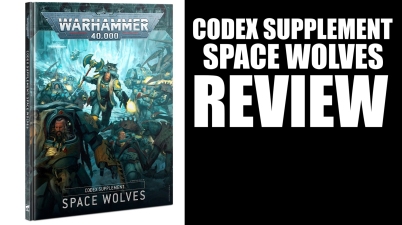 Introduction Codex Supplement Space wolves is one of the first new style 9th edition mini-codexes designed to be used alongside the recent 9th edition Space Marines Codex. We’ve been lucky […]

Wowsers! So we’ve just seen the latest online preview which focused on the upcoming Space Marine and Necron Codexes for Warhammer 40,000. This included some of the rules, as well […] 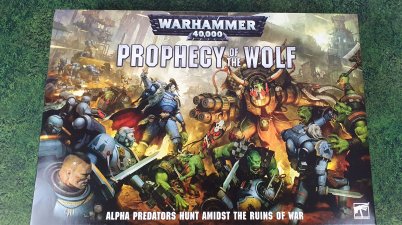 Warhammer 40k Prophecy of the Wolf Unboxing and Review

Can you believe it’s been two months since Prophecy of the Wolf went up for pre order? With the worldwide pandemic closing a lot of places it has meant that […]

Prophecy of the Wolf, the awesome new battlebox containing Ragnar and Ghazghkull  and the next Psychic Awakening book Saga of the Beast are finally up for pre order! If you […]

Saga of the Beast – Prophecy of the Wolf Price Breakdown

We have news from War of Sigmar that the battle box for Psychic Awakening: Saga of the Beast, Prophecy of the Wolf box will be retailing at £105 So what […]

Saga of the Beast: Ragnar Confirmed? Announcement to follow tomorrow!

Warning!!! – Get your pinch of salt ready… 🙂 We’ve seen some interesting information online that states that accompanying the new Psychic Awakening volume – The Saga of the Beast – […] 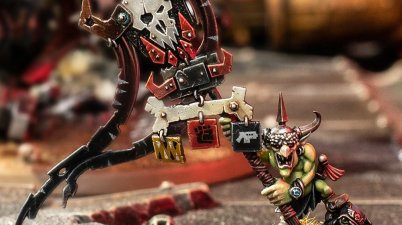 We are drawing close to the release of Saga of the Beast, pitting the Space Wolves against the biggest Ork Waaagh the galaxy has ever seen! We saw a teaser […]