Our copy got a little lost in the warp, but it’s here now! Pick up your copy via this link to save pennies and help us out! The Imperial Knights […] 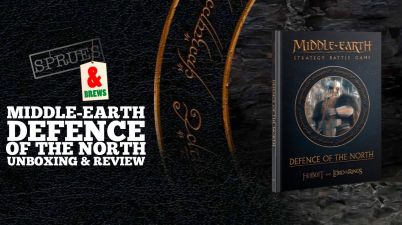 Today we check out a new addition to the Adeptus Titanicus game in the new Dire World Heavy Scout Titan, a particularly sneaky titan with the ability to deploy very […] 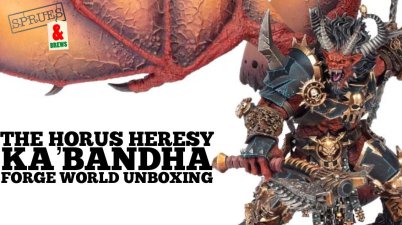 Today at the Warhammer World Horus Heresy Open Day, Forge World had the brand new Ka’bandha Daemon general of Signus available to attendees! And as resident Daemon fan, I just […] 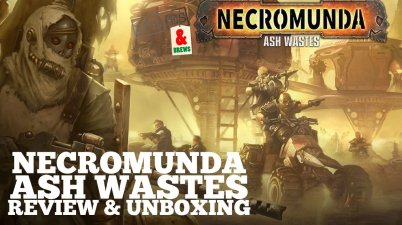 The underhives of Necromunda are a horrific existence, where gangs fight for existence and influence in a life of grim combat and survival. Many dream of an existence beyond the […] 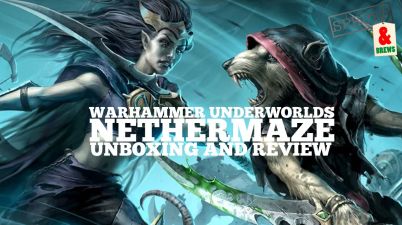 If you have checked out our recent review of Season of War Thondia, then you will know there is a big box of scenery coming alongside the book packed with […]