There are a host of new Ork kits up for pre order today, making up the final wave of releases alongside the new Ork Codex. One that a lot of […] 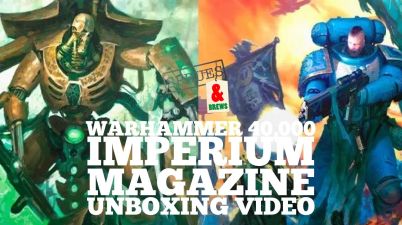 We’ve known about it for a little while, but finally the Imperium magazine series from Hachette Partworks is here! Both myself and Matt have subscribed, and are looking forward to […]

It only feels like yesterday that the Kill Team Octarius hit the shelves and now we are already getting an expansion in the form of Kill Team Chalnath, set in […]

All of the following is up for preorder next week! Remember to preorder through Element Games and save pennies too! They are here! Finally! Age of Sigmar fans rejoice, as […] 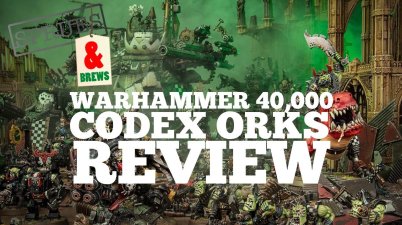 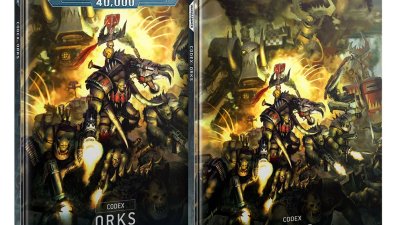 It may not be Orktober, but Codex Orks and a whole host of new Ork miniatures are on the way next Saturday! Check out Warhammer Community for all the details! […]