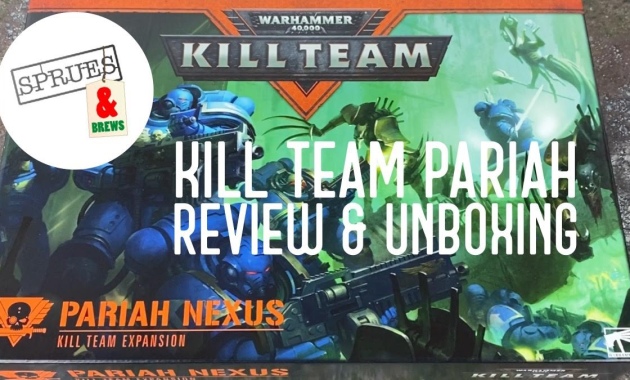 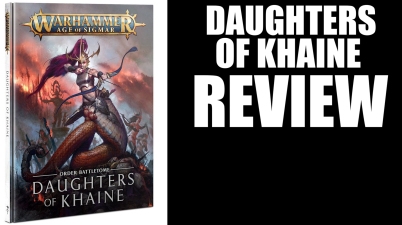 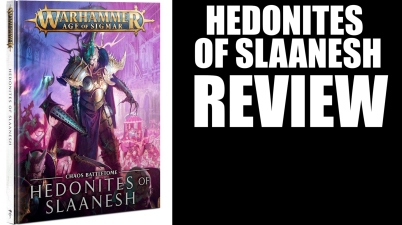 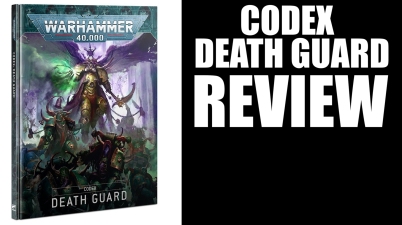 The Lord of Plagues influence waxes as disease and rot spread across the galaxy. Corrupted by the powers of Nurgle, the children of Mortarion grow bloated with filth, their unnatural […] 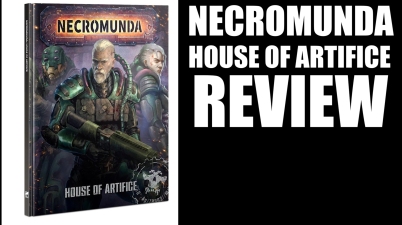 Even on a planet such as Necromunda, where gangs fight for existence with whatever scarce resources they can scrape together, there are some who have access to technology that far […] 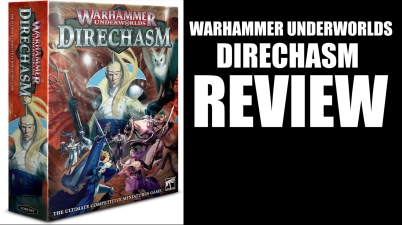 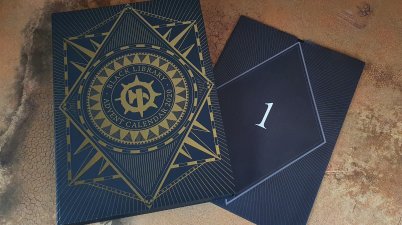 Tis the season, and this year we have another Black Library Advent Calendar! Check out our video below where I check out the first day! Sadly the entire Sprues & […] 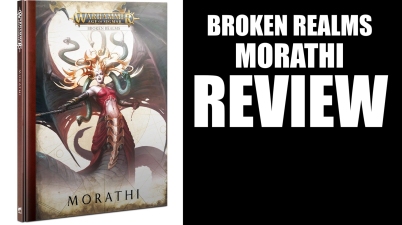 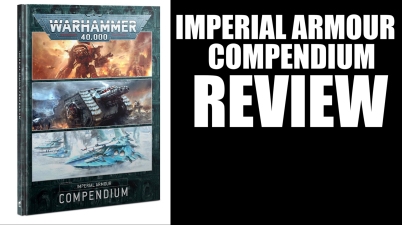 Today we see the new Imperial Armour Compendium up for pre order from Forge World! This mighty 224 page book collects together the rules for the majority of current Forge […] 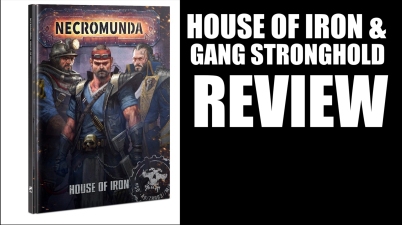 Fans of Necromunda will be happy to see a load of new goodies up for pre order today, and we have been lucky enough to get sent the brand new […]