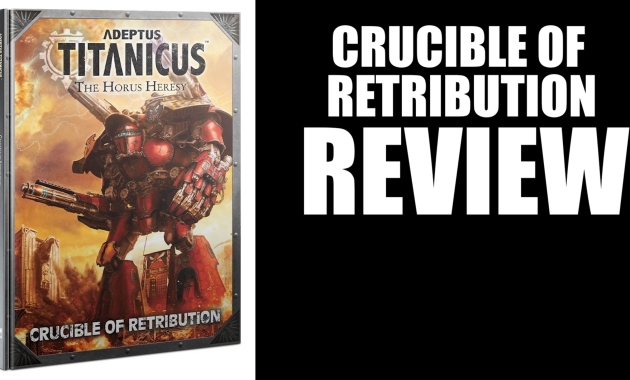 The Horus Heresy has consumed the galaxy. Brother battles brother, and a noose is closing around Terra. The Master of Mankind’s favoured son has fallen to the influence of dark […] 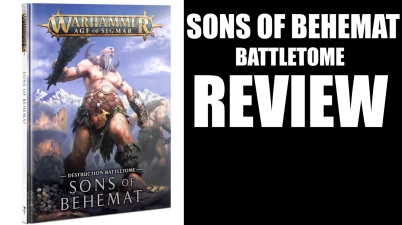 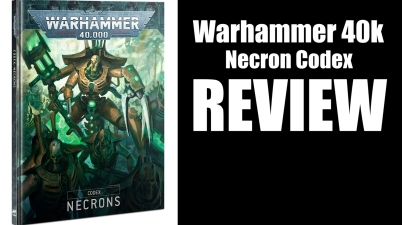 The 9th edition of Warhammer 40,000 kicked off in style with the Indomitus box filled with brand new Space Marine and Necron models! If you are anything like me then […] 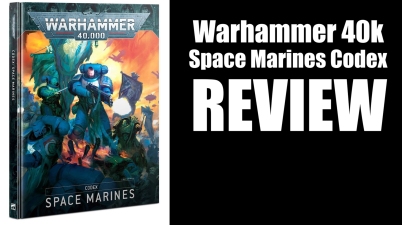 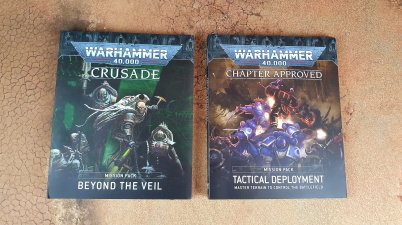 In days gone past we might have waited an entire year for some new missions and scenarios for our games of Warhammer 40,000, but that’s certainly not the case with […] 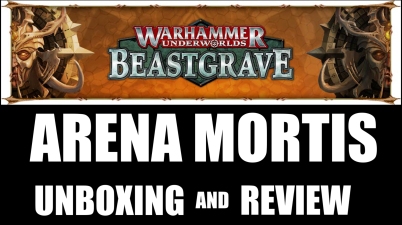 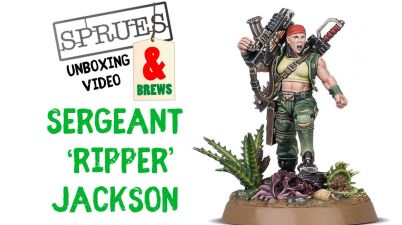 Join us for another Warhammer 40,000 unboxing video! Today we are unboxing the limited run Catachan Sergeant ‘Ripper’ Jackson miniature, which was released today. You have until the 20th September […] 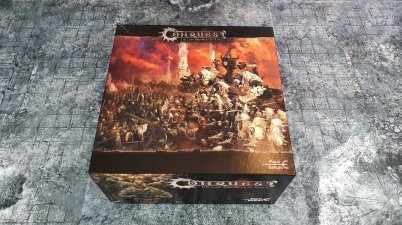 In today’s unboxing video we take a look at Conquest: The Last Argument of Kings by Para Bellum Wargames! If you are a fan of ranked combat as seen in […] 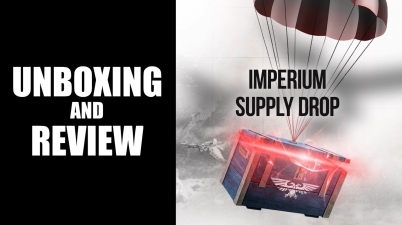 A couple of weeks ago Games Workshop announced the new Supply Drop boxes, well today my Imperium Supply box arrived! I grabbed the camera and filmed a quick unboxing! So […] 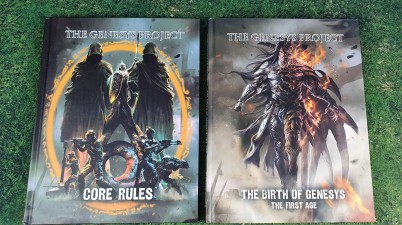 Today we take a look at the Core Rules and The Birth of Genesys: The First Age for The Genesys Project, the new miniatures game from Gary Krieger of Faeit […]