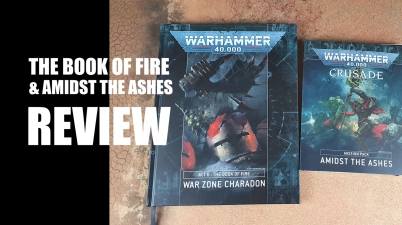 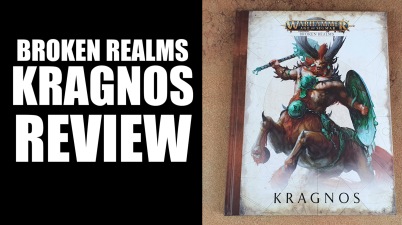 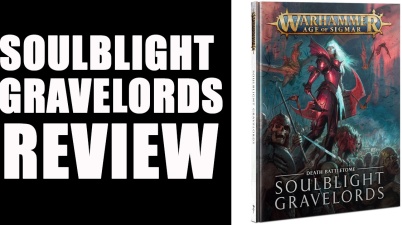 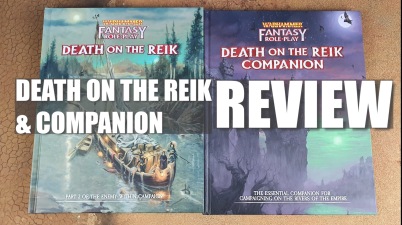 The ancient entity known as Be’lakor has been bidding his time throughout the ages, readying for the time when he can finally make his move. With war and chaos erupting […]

We’ve all known the pain of a brush killed too early due to dried paint and abuse, but there are arcane ways of coaxing life back into our miniature painting […]