It’s another big week for pre orders this Saturday with stuff on the way for Chaos Space marines, Genestealer Cults and Horus Heresy. Here’s all the details from Warhammer Community! If […]

Warhammer The Horus Heresy: Age of Darkness Unboxing and Review

I was there, the day Horus slew The Emperor. It’s been 16 years since those words were uttered, we’ve had three editions of Warhammer 40,000, 60 Black Library novels and […] 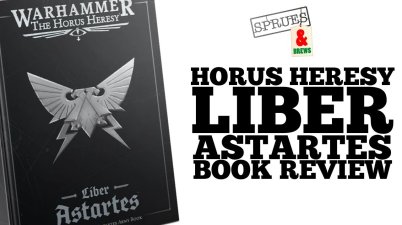 The Black Library Celebration 2022 kicks off with today’s pre-orders with both Fafnir Rann and Dominion Zephon available to pre-order and due for release on the 26th of February. Preorder […]

During today’s Black Library Online Preview we’ve been treated to a large number of reveals and peaks at upcoming books, models and other Black Library related items in addition to […]

The Jade Paladins: The Defence of Praelax by Ben Bailey

Creating your own Space Marine successor chapter is cool. What’s really cool is writing some lore for them in the form of a novella! This is what hobby daemon and […] 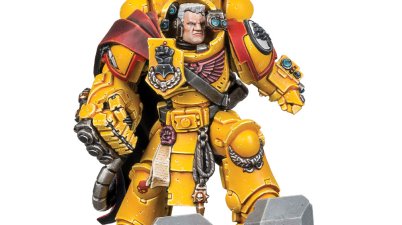 Today we have the new codex supplements for Imperial Fists and Salamanders up for pre order alongside some new Space Marine kits! If you would like to support the site […] 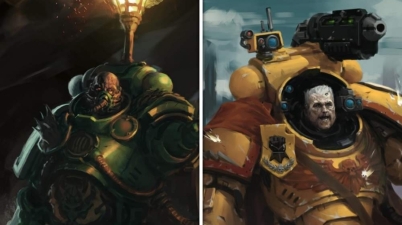 Games Workshop have shared on their facebook page that they will be revealing new Primaris characters for the Salamanders and Imperial Fists later today! More as we get it!