During the recent 2nd Games Workshop Preview, they revealed that Psychic Awakening rules for the Deathwatch and the Harlequins will be coming in White Dwarf

Some may have been a little disappointed at this news, As every other faction (Other than the Necrons it seems…) are represented within the Psychic Awakening series of books. What did the Deathwatch and Harlequins do to deserve this fate?

Well, things may not be as dark as they first seem…

It is highly expected that the Psychic Awakening series is building up to something big, most likely a new edition of Warhammer 40,000. It has been a few years now since the release of the 8th edition of Warhammer 40k, and it is probably due an update, perhaps taking some of the elements found in the excellent 2nd edition of Warhammer Age of Sigmar. And while I wouldn’t expect massive changes from the rules system, I think we may see some changes that will affect current Codexes in some way. 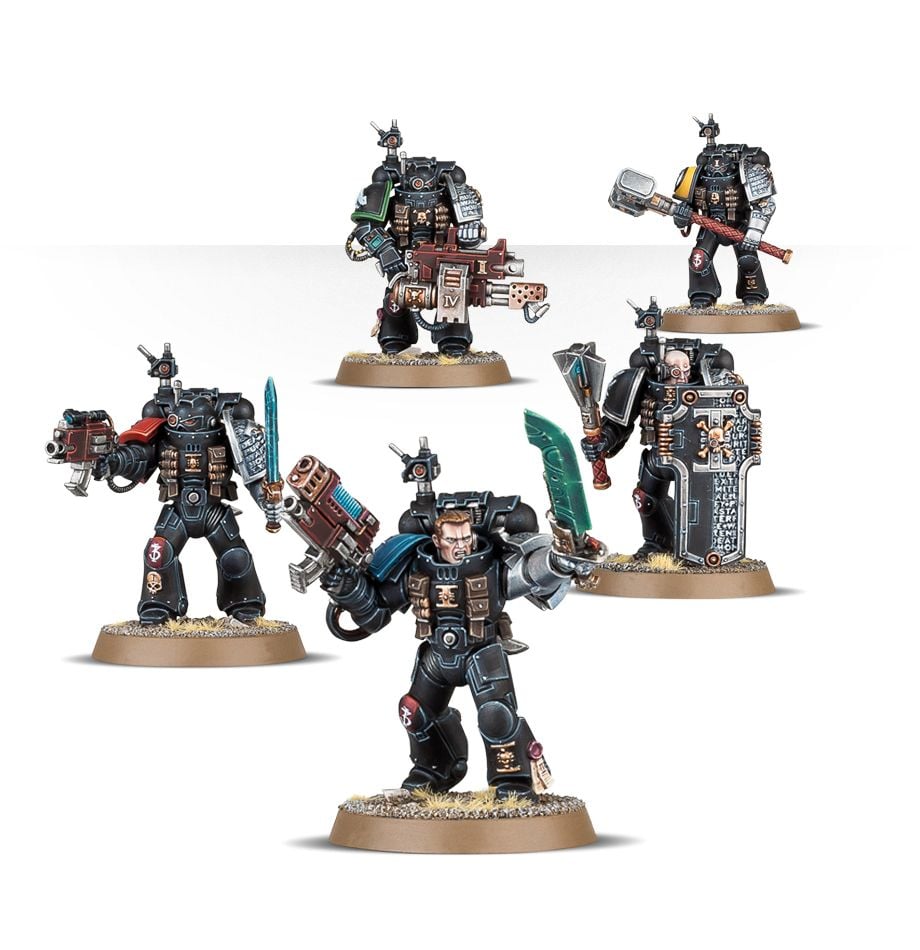 So could the Men In Black be at the forefront of a new range of updated Codexes? A lot of the changes we have seen in the Psychic Awakening books have been to breath new life into older books and bring them more in line with more recent releases. Deathwatch however are a little different – They, more than some other 40k factions, probably need a range of new kits more in scale with the Primaris kits we currently have, fully kitted out with all the gear they need to hunt down xenos filth.

If we had got a simple Psychic Awakening update in book form, and then shortly after got a full Codex then I imagine a lot of people would be disappointed. Instead, perhaps, have Games Workshop decided to offer the update for free in White Dwarf in order to tide over the Deathwatch players until a new Codex and model range arrives? 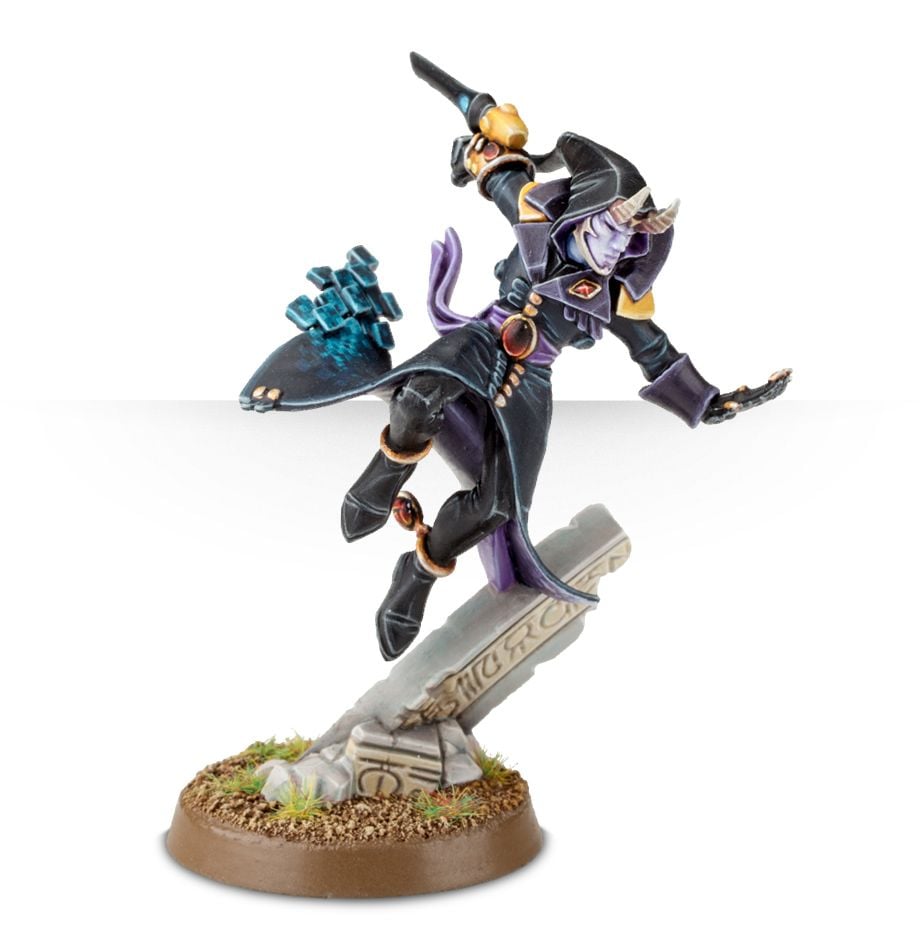 Likewise, the Harlequins are in a similar place right now, and would be greatly bolstered by a new kit or two in order to round out the options they have available to them. Again, this is best done in a new Codex and so I imagine the upcoming White Dwarf rules will be in line with the Deathwatch update – give them a few things to bring them up to date a little while we wait for the new Codex to be released.

As ever with any rumours at the moment, the big question is when is 40k 9th edition coming out? I believe it was due to drop this summer, however all bets are off due to the current worldwide crisis – I am interested to see if Games Workshop shift all the releases back in line with the scheduled release dates, or if we get a couple of bumper weeks catching up with everything that should have been released during lockdown.

While the lack of a psychical book for the Deathwatch and Harlequins in the Psychic Awakening series may been a little disappointing, I have high hopes that we will see something cool for them in the near future!