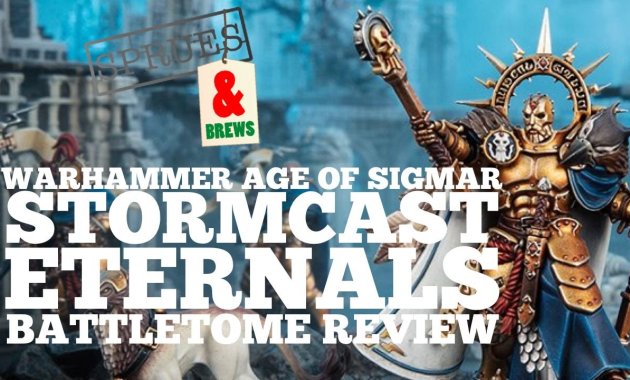 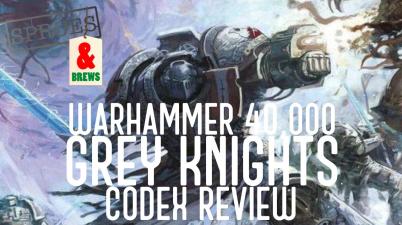 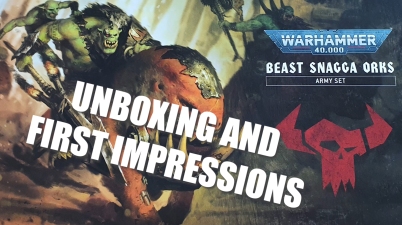 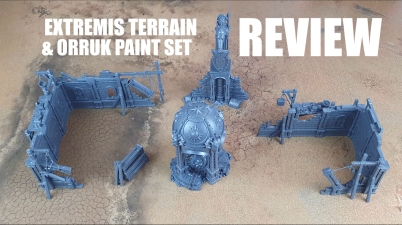 Another day packed full of pre orders is ahead of us! This time we have the new Aeronautica Imerpialis Skies of Fire boxed game and a host of supporting miniatures! […]

With the final initial warband for Warcry, the Scions of the Flame, on their way when the world turns to normality; we thought it would be a good time to […]