Some unfortunate news for those folks awaiting the new Death Guard Codex and model. Games Workshop have today announced that due to Covid the release of the new Codex and […] 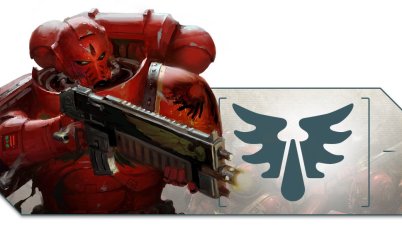 It looks like we may have had a glimpse of the upcoming Combat Patrol Blood Angels, photos of which have started to appear on certain social media groups. The contents […]

The Launch Box for the brand new 9th edition of Warhammer 40,000 is very nearly here, and we were lucky enough to get our hands on a set to show […] 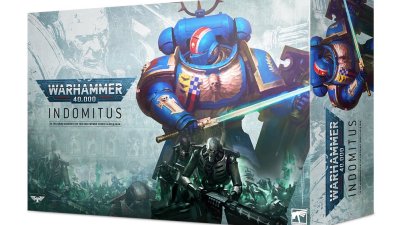 Have you been eagerly anticipating when the brand new Indomitus Launch Box for the brand new 9th edition of Warhammer 40,000 is coming out? Well we don’t have that long […]

Last year we had the amazing news that Games Workshop and Marvel would be teaming up to create a new collection of comics based in the Warhammer Universes.  Today Games […]

I’m currently working on a 30k/40k Blood Angels cross over project for a little slow burn Sprues and Brews project. Between us we’re trying to build a few different Horus […]

During the recent 2nd Games Workshop Preview, they revealed that Psychic Awakening rules for the Deathwatch and the Harlequins will be coming in White Dwarf Some may have been a […] 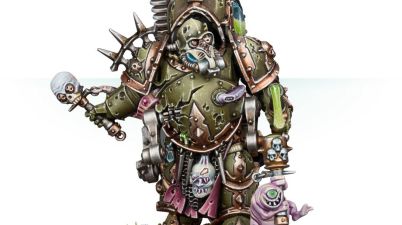 Well this one is unexpected!! There is a Warhammer 40,000 themed version of Monopoly coming this August! In the grim darkness of the far future do not pass go and […]