Piety and Pain Value Breakdown! Is it worth it?

On Saturday we have a new battlebox up for pre order “Piety and Pain” featuring the Drukhari facing off against the Adepta Sororitas! Traditionally these boxes have not only been […] 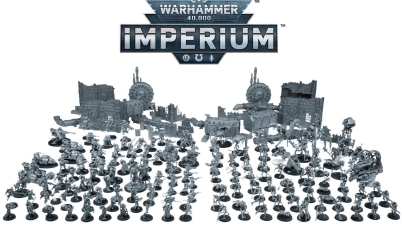 So yesterday we have some really exciting news about the upcoming Hachette Partworks magazine series Warhammer 40,000 Imperium – Today we are going to have a dig into the contents […]

That’s right! More action figures are coming from McFarlane Toys! Both of these are due to launch in the new year. We’ve got a Sister of Battle, heavily influenced by […] 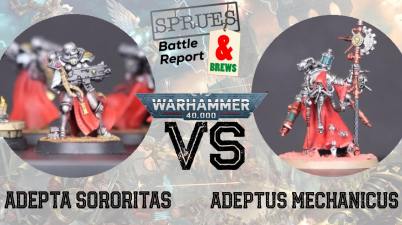 After our first Crusade Battle Report featuring the new Space Marines and Necrons from the Warhammer 40,000 9th Edition Indomitus Launch Box, we were excited to try out Matched Play […]

It’s been a busy couple of weeks with everything going on in the world right now, but that’s not stopped me making sure to do a little Warhammer each and […]

In today’s unboxing video we take a look at one of awesome new Sisters of Battle kits in the final wave of releases, the Adepta Sororitas Immolator If you are […]

We head to the grim darkness of the far future for today’s unboxing and check out the new scenery kit for the Sisters of Battle, the Adepta Sororitas Battle Sanctum! […]

The final wave of the Adepta Sororitas is finally here! Sisters of Battle players have been crying out for the final plastic kits in the range, and now you can […] 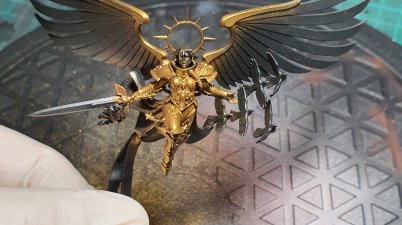 I can’t really believe it, but another week of Warhammer has passed by rapidly! The main goal this week was getting the rest of the units for my Adepta Sororitas […]