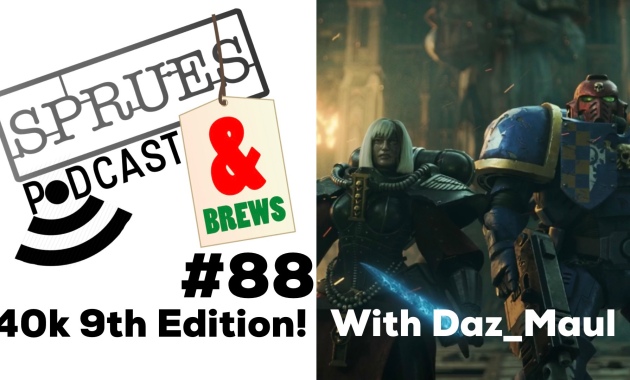 A bumper episode this week as we talk about the recently announced new edition of Warhammer 40k and invite Daz onto the podcast!

Warhammer Community have just shared a whole raft of new miniatures for both the Necrons and the Space Marines from the upcoming Warhammer 40k 9th Edition! Like this guy! The […]

In just a couple of days Games Workshop are doing another one of their awesome previews, this time focusing on Warhammer 40,000! There’s lots of speculation on what might be […]

The awesome new Necron Seraptek Heavy Construct is now up for Pre order from Forge World! This thing looks absolutely brilliant, the body is £165 With a choice of two […]

Today’s pre-orders are up from Games Workshop, and we have an awesome new Warhammer 40,000 boxed game Wake the Dead along with more Kill Teams and the return of the […] 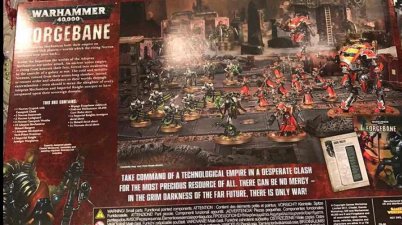 Looks like we have a new boxed game on the way called Forgebane, featuring the new Necron Lord and new Imperial Knight we glimpsed at LVO Looks like we get […]