Christmas might only be a handful of days away, however Games Workshop having something rather special on the way – The entire Vostroyan Firstborn Astra Militarum range will be available on Made to Order for a single week!

Just because things are winding down for Christmas doesn’t mean there aren’t any great releases on the horizon.

On Christmas Day, a new wave of Made to Order miniatures will appear – and they’re dressed in red and wearing big hats. What could be more appropriate for the day? They are, of course, the classic Vostroyan Firstborn Astra Militarum miniatures, and a whole range of them will be available for one week only. 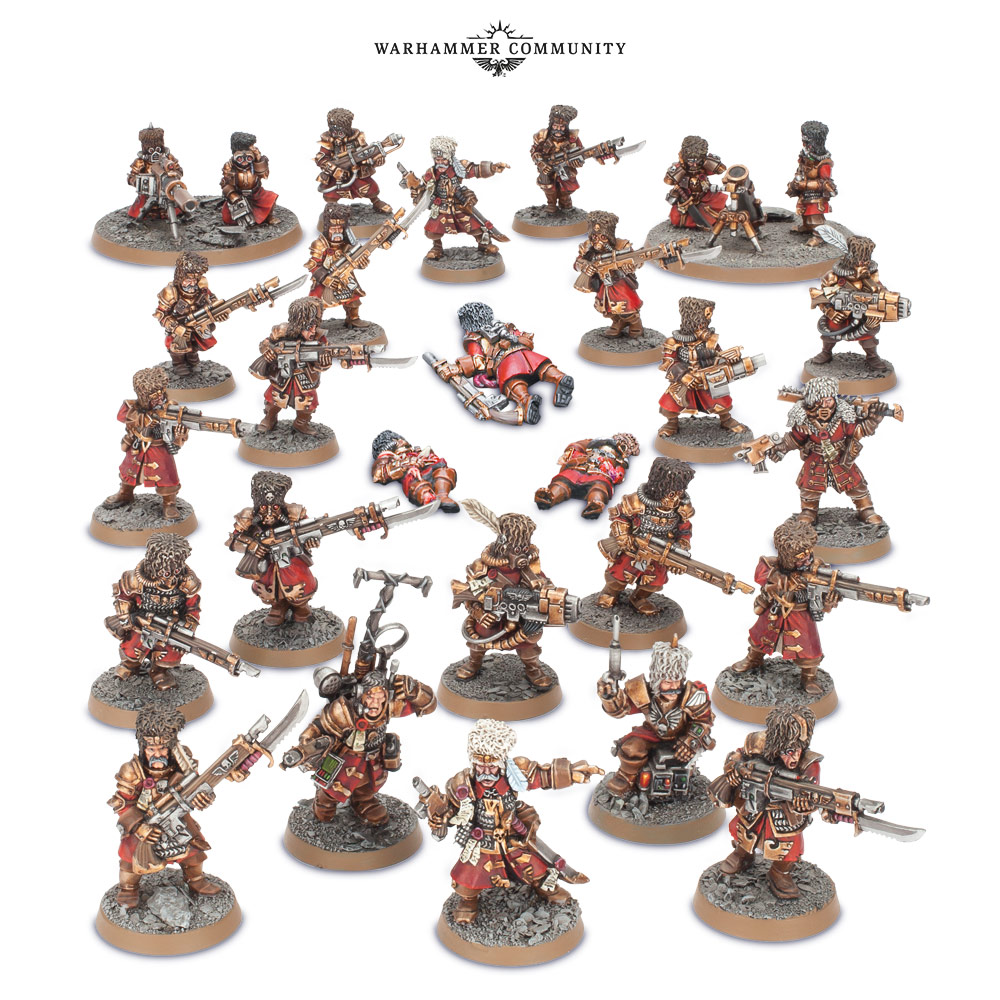 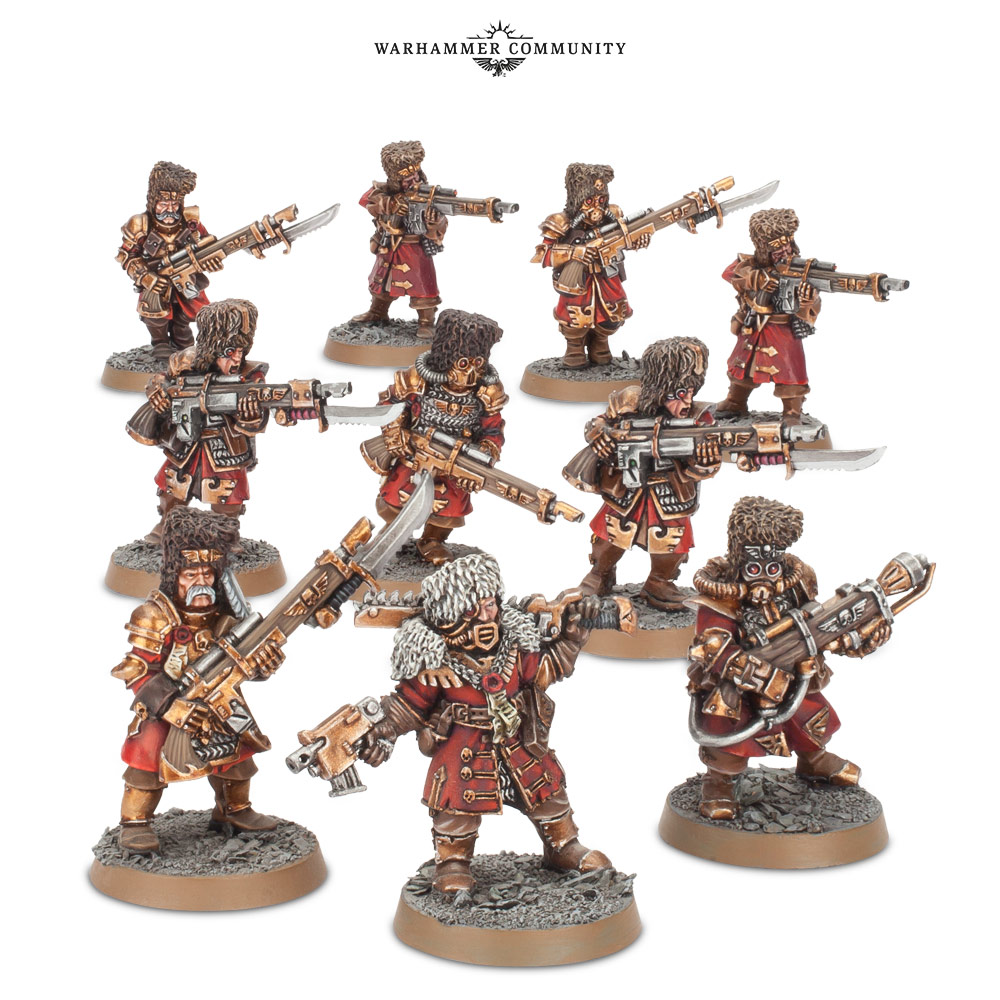 These models will be perfect for creating a force of elite Astra Militarum to add to an existing Imperial army, or as the start of a new collection. You could use them as veterans alongside plastic Cadians as your line troops, or maybe create a small Detachment to accompany Inquisitor Greyfax or Eisenhorn into battle. However you choose to use them, you’ll only be able to order them for one week, so don’t miss your chance!

Also available on Christmas Day will be the ePremiere of a new Black Library novel – the eBook made available a full three months before the physical book hits shop shelves. We can’t tell you what it is yet, but we can reveal that it’s a Warhammer Age of Sigmar novel, it’s focused on the forces of Chaos, and it’s packed full of action, drama and a chilling look at some of the servants of the Dark Gods. 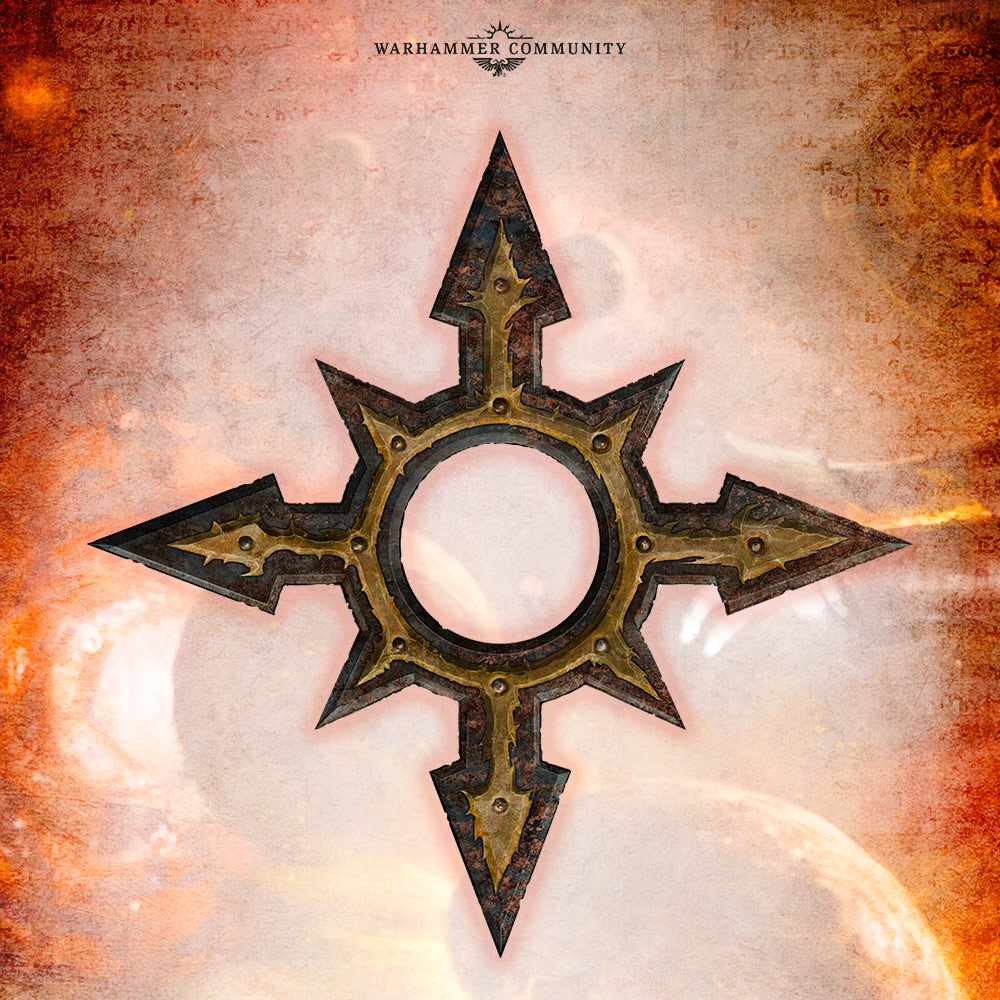 That will be joined on Boxing Day (that’s the 26th of December for those of you outside the UK) by another ePremiere, this one from the 41st Millennium and all about… well, that would be telling. It’s also available three months early and promises to deliver insights into some of the Emperor’s most devoted soldiers. 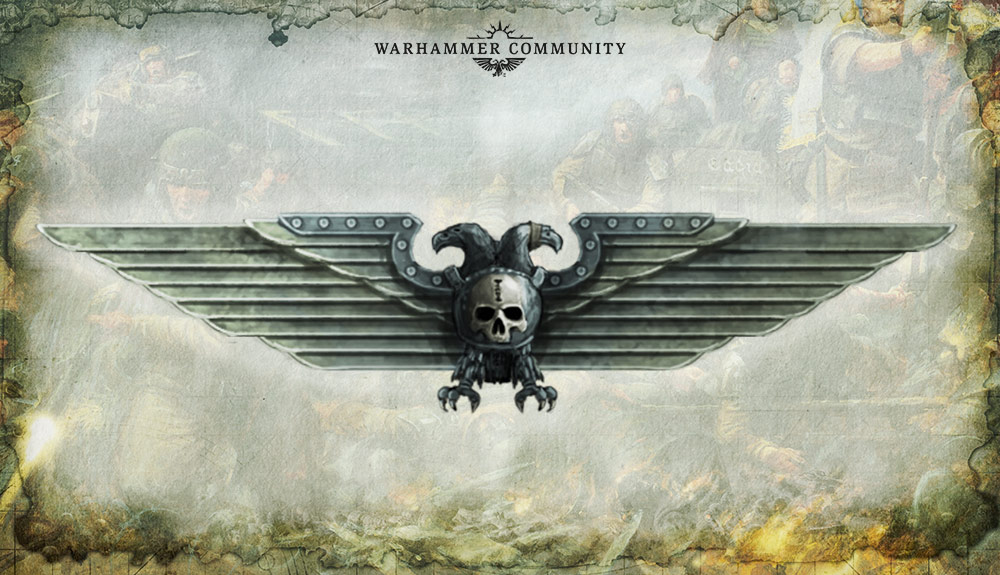 Saturday 29th December will see you able to pre-order Inferno! Volume 2, the second in the new series of short story anthologies collecting tales from across the Warhammer universes. This volume is led by a tale of the aelven Prince Maesa by Guy Haley and also includes stories by established names Peter Fehervari, C L Werner and Steve Lyons, alongside new blood such as Thomas Parrott, Jaine Fenn, Robert Charles, Miles A Drake, Jaime Crissali and J C Stearns. 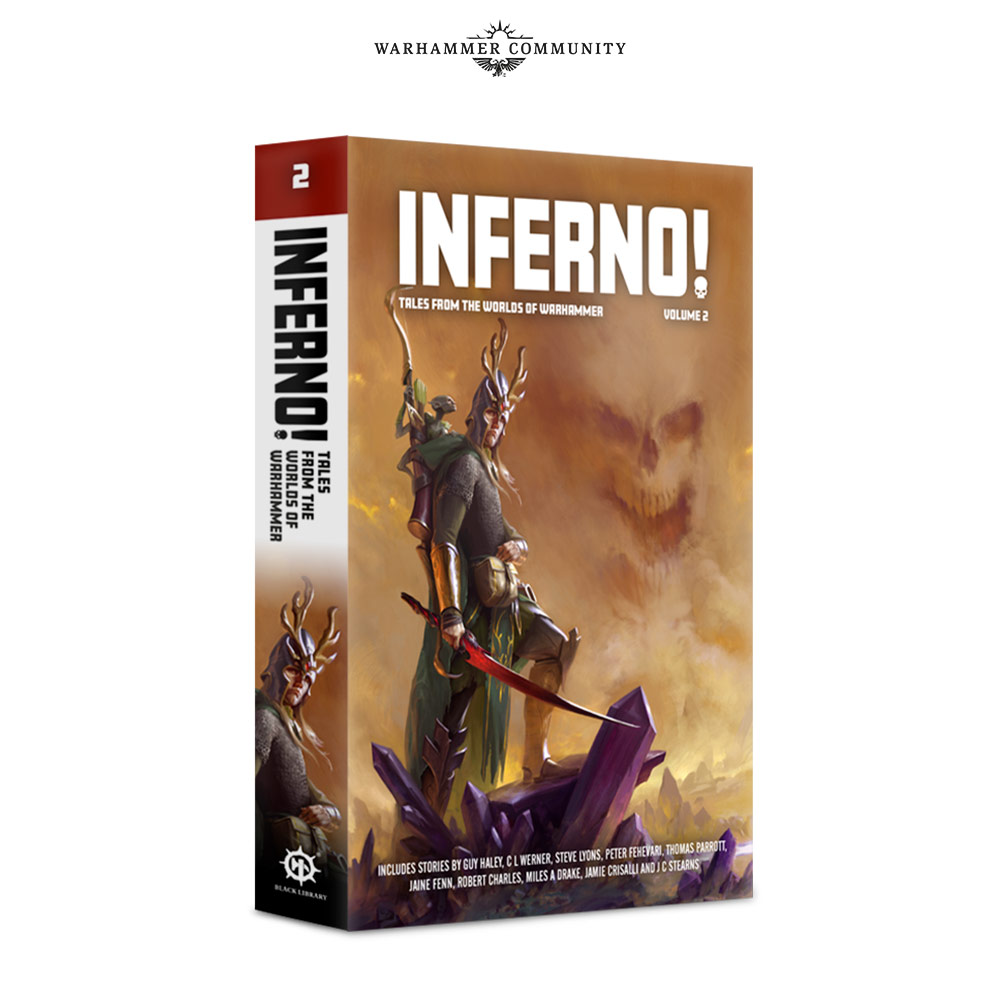 Alongside the new volume of Inferno! will be five more issues of the classic magazine for which it is named. Each print on demand issue will be available to order for just three weeks – be sure to grab yours while they’re available or risk missing out on these pieces of Warhammer history. 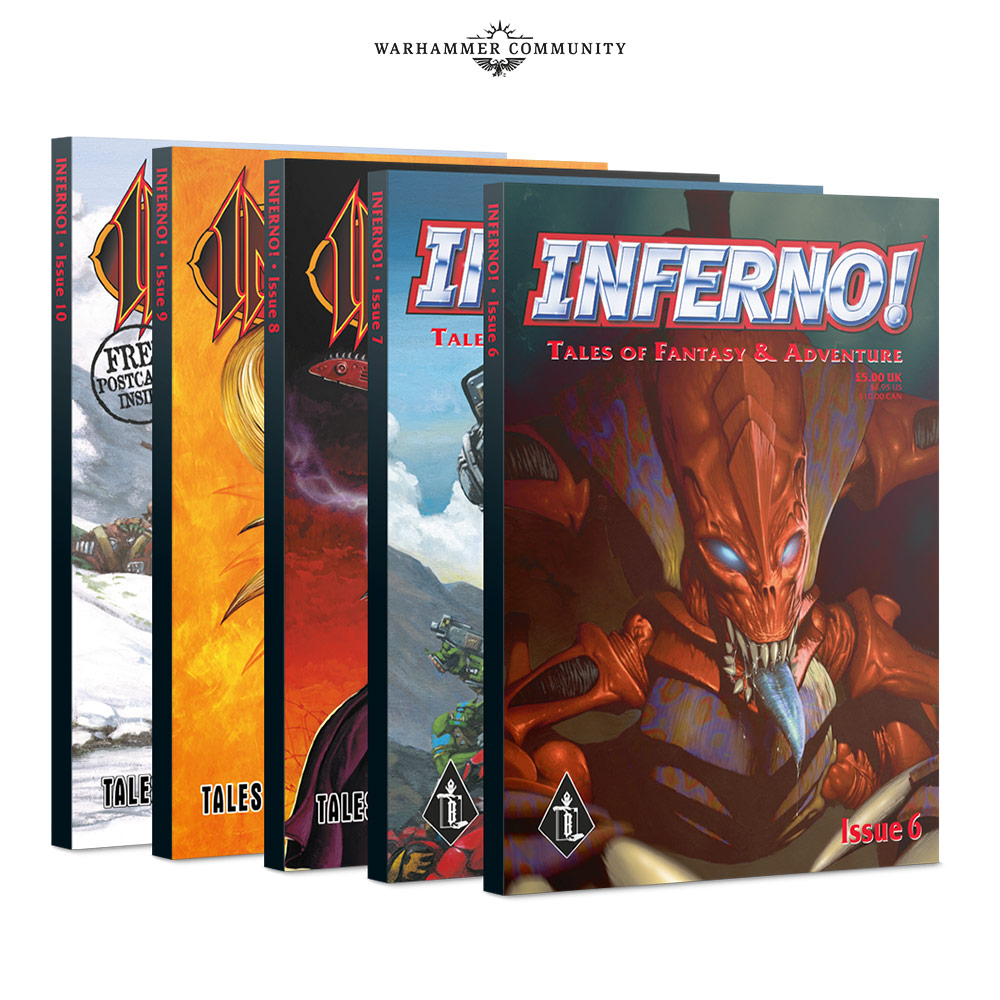 Whatever you’re looking forward to from the week’s releases, we hope you have a wonderful festive period – happy holidays!