Next Week – Blood Bowl and Shadespire!

Next Week’s Preorders have been revealed by Warhammer Community and it looks like we are getting lots of new Blood Bowl and Shadespire stuff!

Next week sees a range of expansions for Blood Bowl and Warhammer Underworlds available to pre-order – join us as we take a closer look at what you have to look forward to.

Firstly, Warhammer Underworlds: Shadespire is getting a massive new card expansion. We’ve taken a peek at the leader cards in our Open Day blog already – with new faction-specific cards for every warband in the game and a range of powerful options usable by anyone, this promises to shake up the play style of the ultimate competitive miniatures game considerably. We’ll be taking a closer look at our favourites from the set soon. 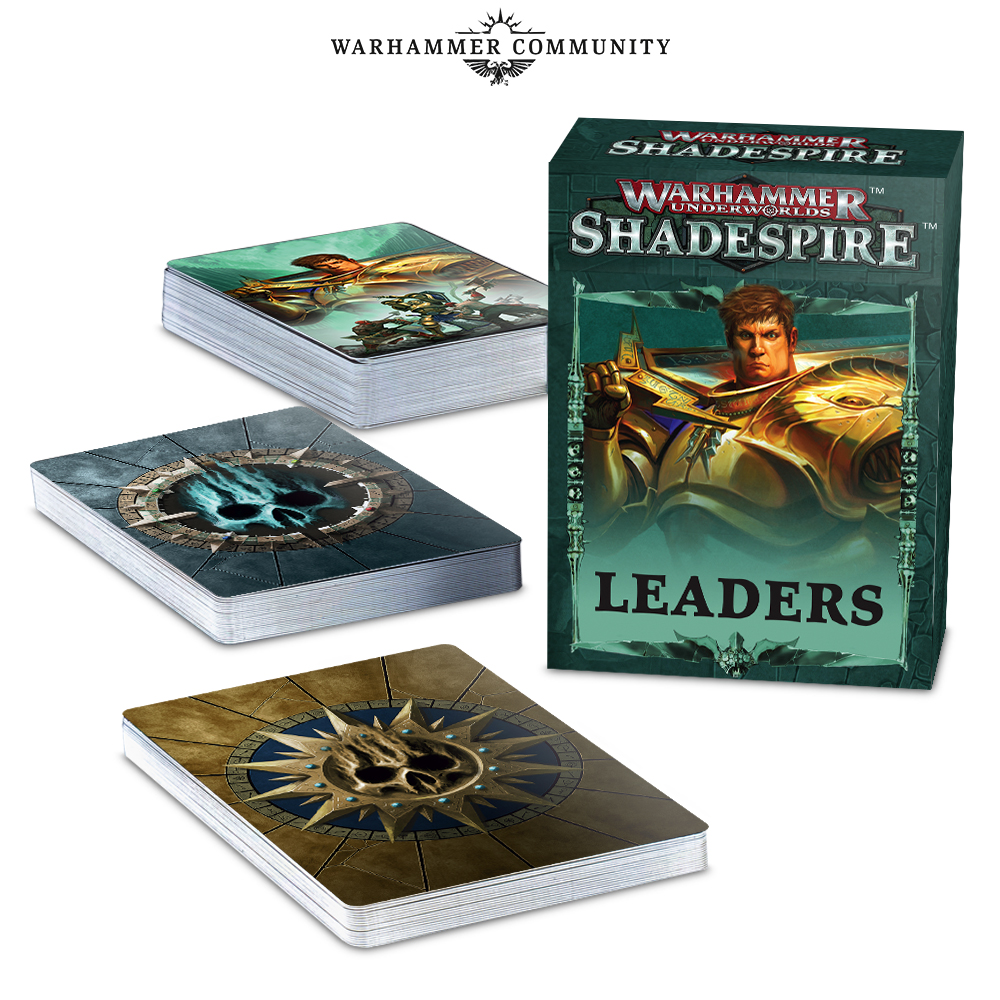 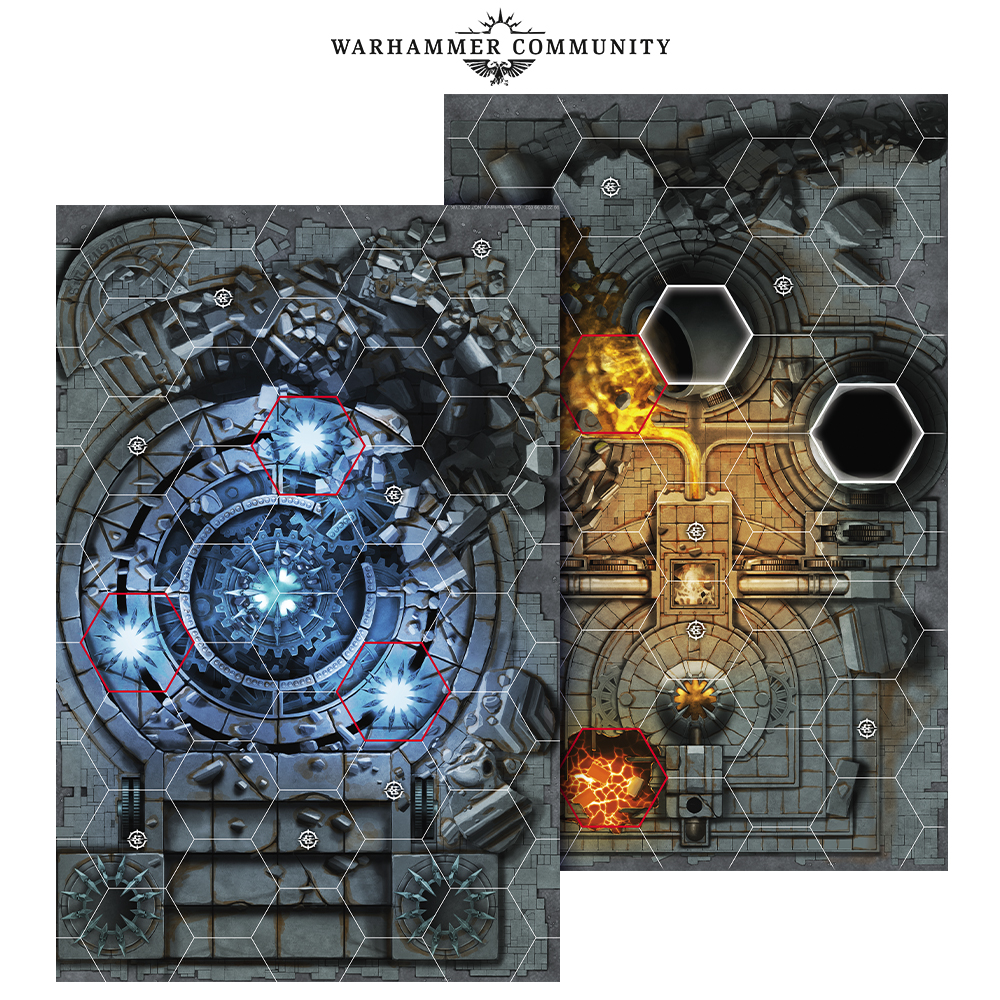 The Shattered City board pack contains a single double-sided tile that opens up all sorts of new strategies, featuring new starting hexes, blocked tiles and, for the first time, lethal hexes. These hexes deal a single point of damage to any fighter passing through them, whether with a move action or by being driven back, and are incredibly rewarding in the hands of the cunning (or brutal) player. With Ironjawz, you could direct your Charge through one of these hexes to Inspire your fighters, while The Farstriders could try and lure their enemies into a deadly trap before thrusting them back into lethal hexes. We’ll be previewing just what these tiles mean for your games next week in more detail.

Warhammer Underworlds has a range of card sleeves that allow you to protect your deck while showing off your allegiance to your favourite warband. But what if you want to play several decks with popular standbys like My Turn and, of course, Sidestep? The new neutral card sleeves are the answer. Sold in a pack of 50, these are designed so you can sleeve your entire collection in the same style – perfect if, like us, you can never settle on one deck but need to keep your cards safe. 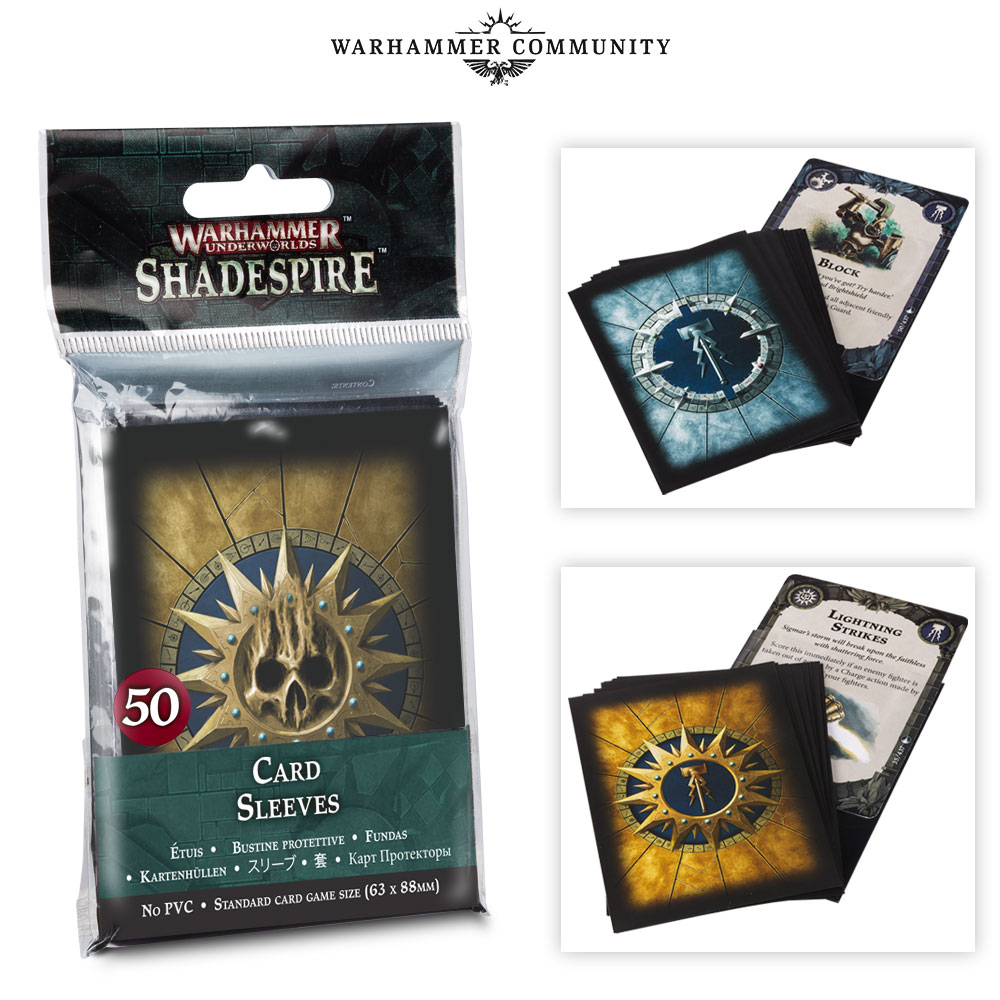 Next week also sees the Naggaroth Nightmares make their debut in Blood Bowl, alongside a range of accessories designed to match the team – not to mention another handy (and hilarious) issue of Spike! Journal – packed with rules, history and humour… 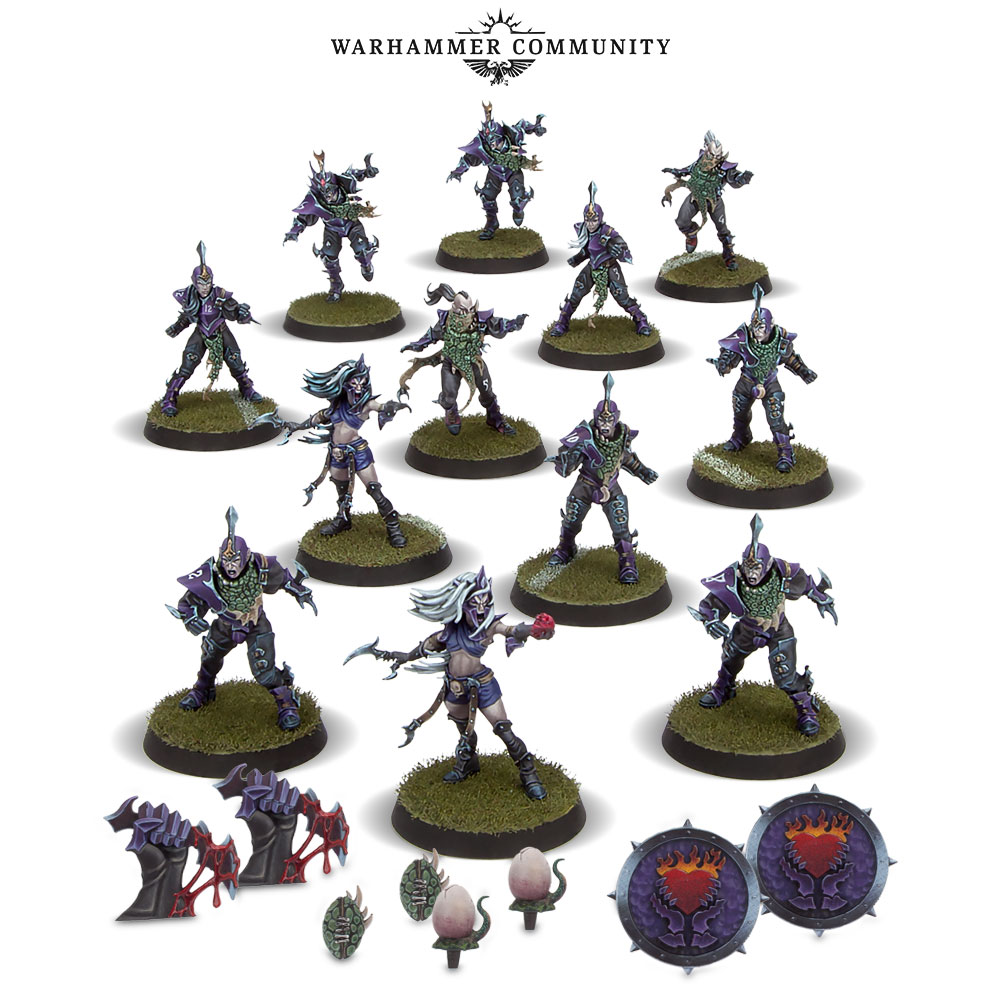 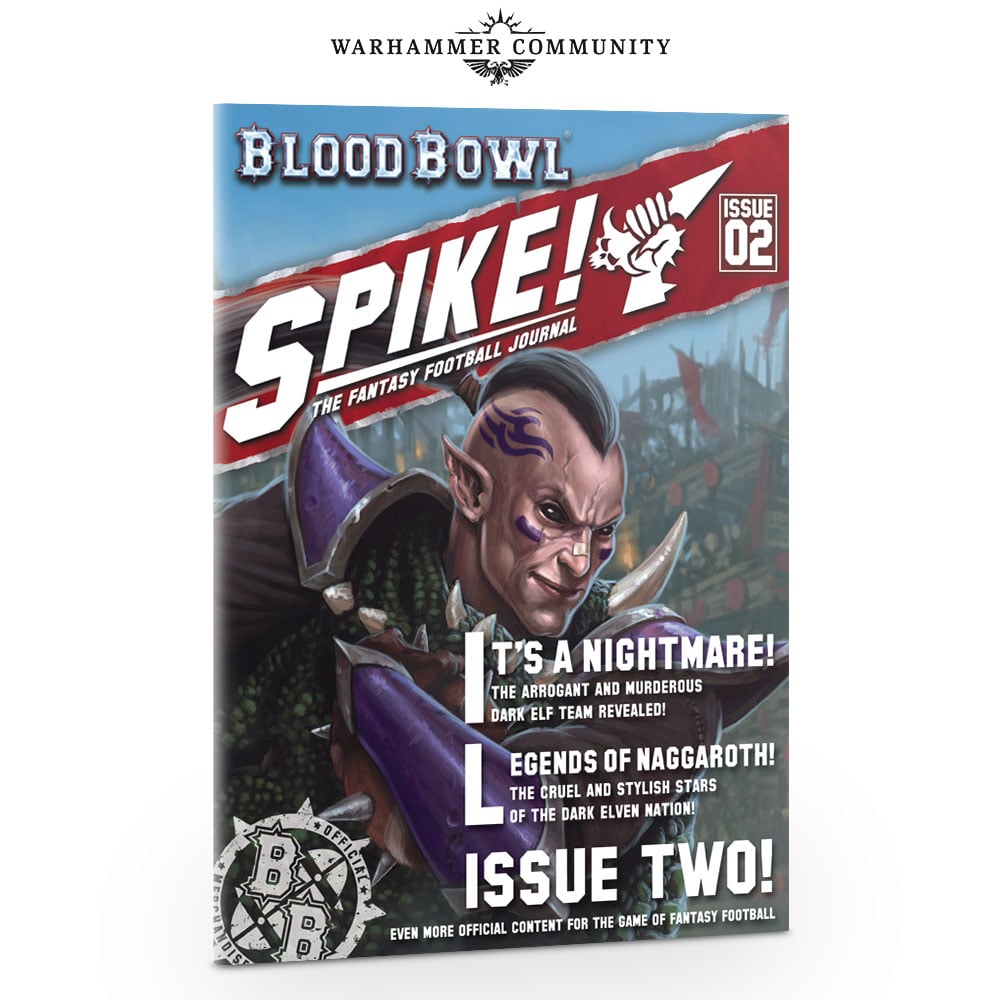 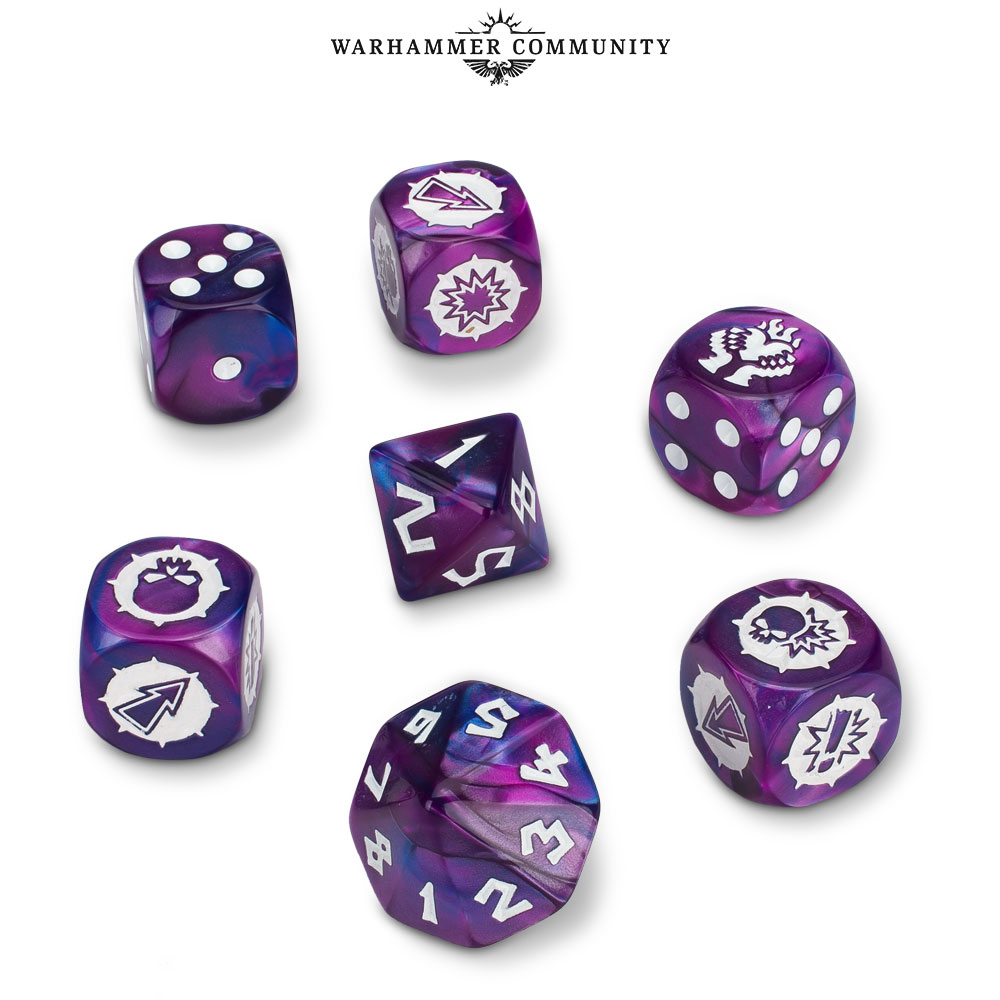 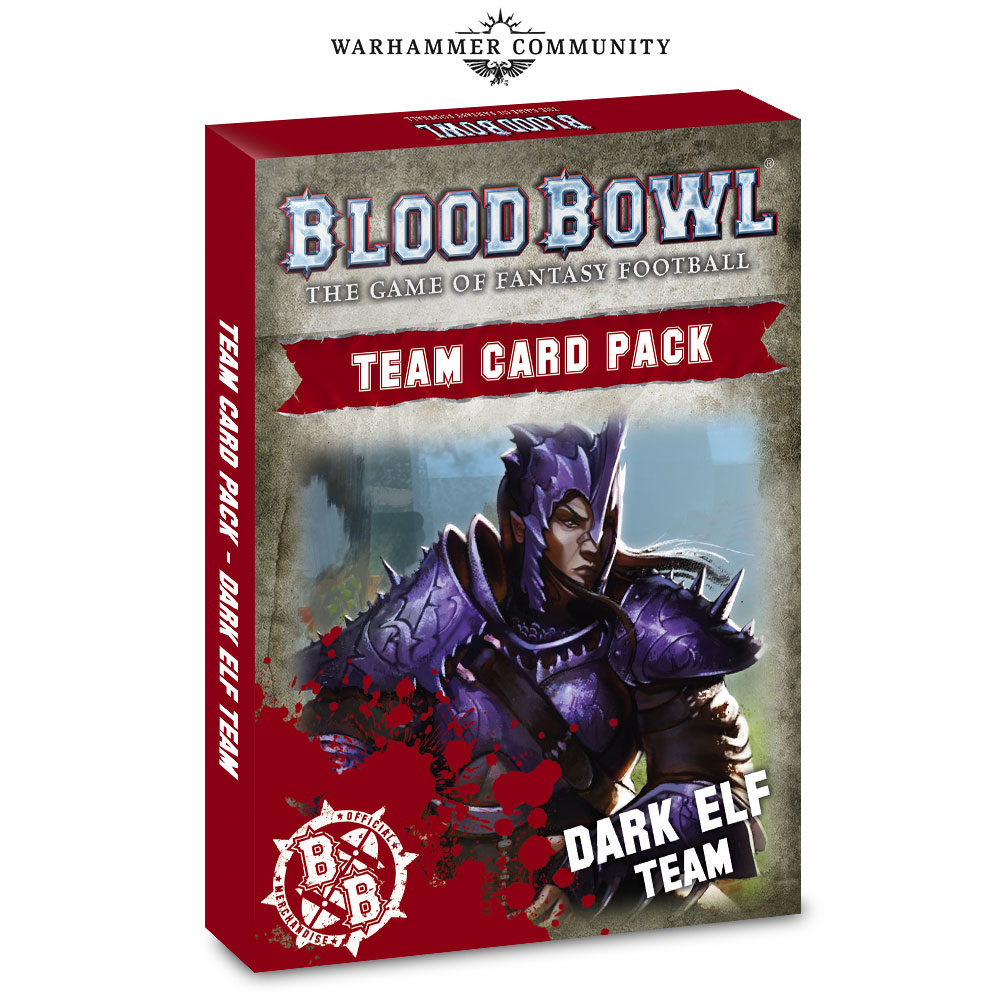 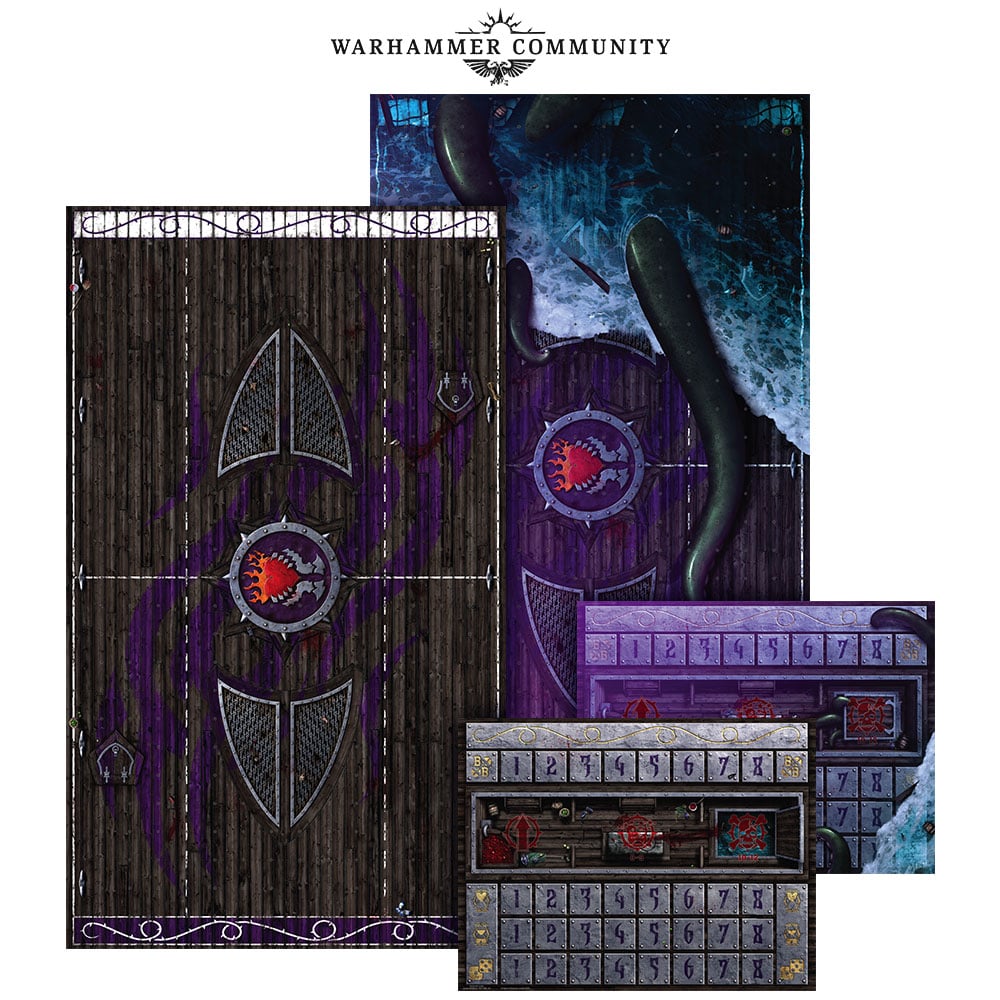 Dwarf teams, meanwhile, will have a set of new team cards to make managing their team even easier, while all Blood Bowl fans will want to give the new Chaos Temple board a go – what better venue for fantasy football could there be than a bloody shrine to the dark gods? 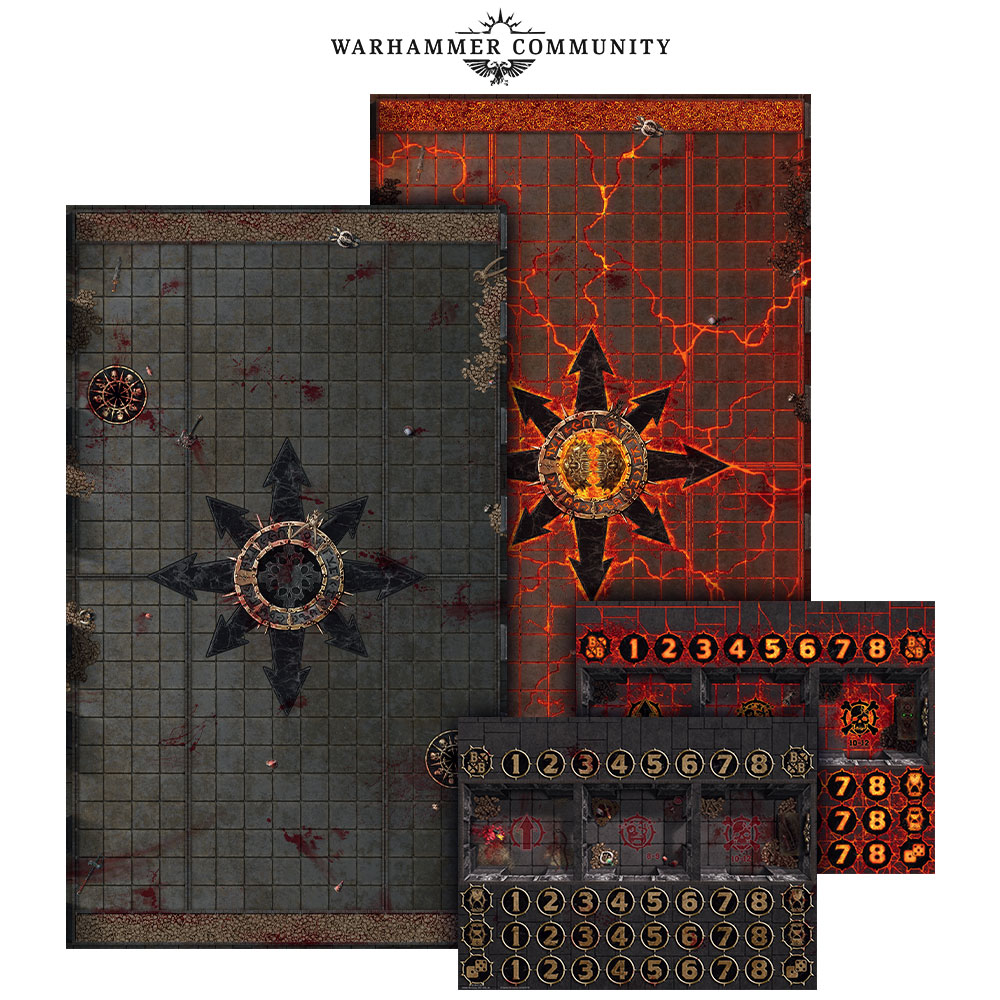 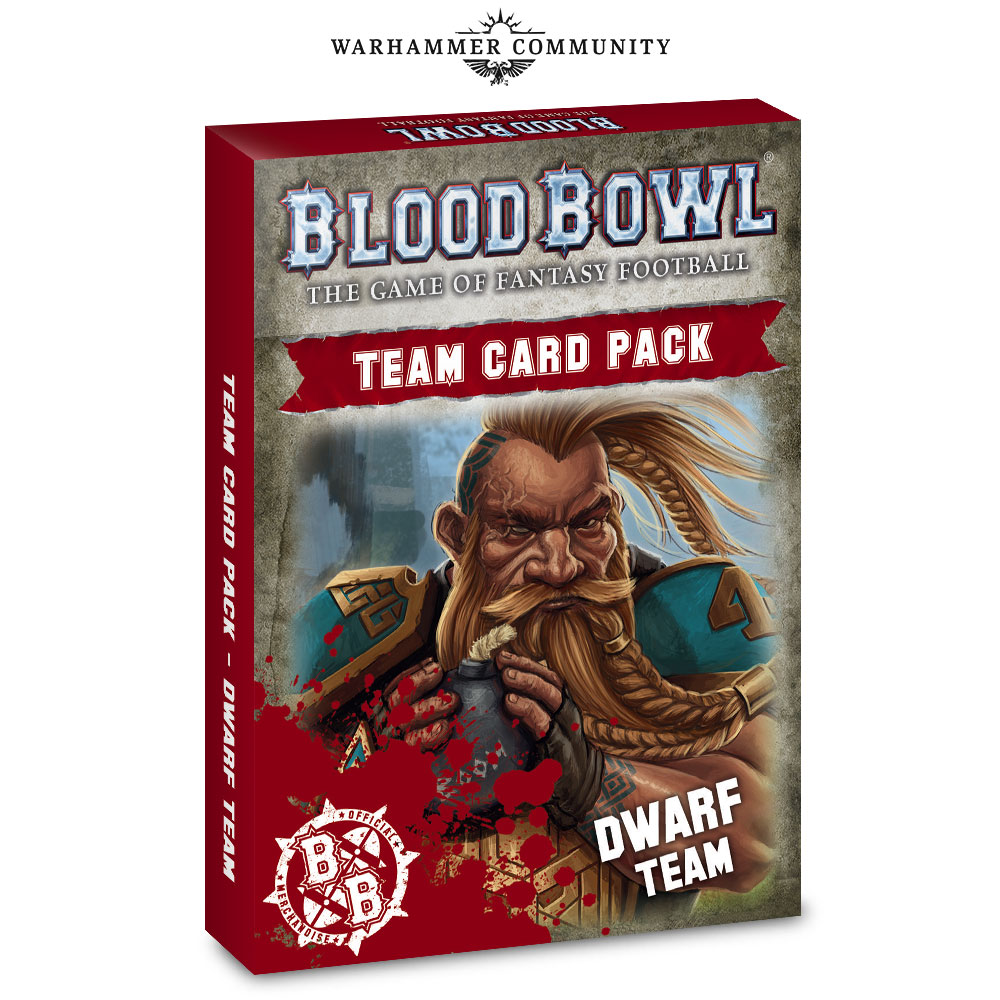 You’ll be able to pre-order these expansions next week, while we’ll be previewing some of them right here on Warhammer Community – so stay tuned…