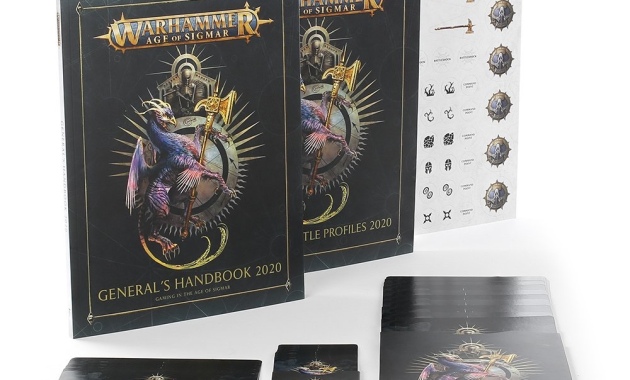 It’s time for The Mortal Realms to get some love this week with this year’s General’s Handbook on pre order for Warhammer Age of Sigmar! Blood Bowl also gets some […]

It’s the 6th Week of my challenge to do some Warhammer every single day for an entire year (And it’s a leap year too!) This week has been all about […]

Made to Order – Chaos Dwarfs!

A blast from the past in today’s Made to order wave – Classic Blood Bowl Chaos Dwarfs! Chaos Dwarves are cruel, calculating, and violent. Go all-in with this classic metal […]

Next Week – The Chaos Dwarfs come back from the Eighties to Blood Bowl!

Ever wished you had the old school Chaos Dwarf models for Blood Bowl? Missed out on the last time Games Workshop did a Made to Order for them? Well rejoice, […]

Another bumper week of pre orders today with a brand new team for Blood Bowl in the form of the Lizardmen, expansions for Blackstone Fortress, The Grymwatch – a new […]

More awesome news from Gencon! The Lizardmen are coming to Blood Bowl!   These guys look so very very cool! I know fellow Sprewer Dave has his eyes on a […] 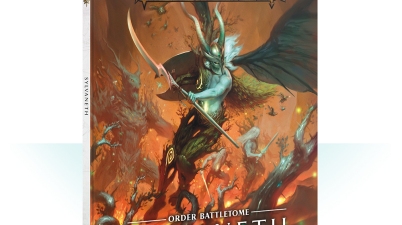 There is a bumper assortment of goodies up for pre order today ranging all the way from The Shire to the grim darkness of the far future! We also have […]

We have a bumper packed pre order week from Games Workshop next Saturday! The long awaited Slyvaneth Battletome is finally up for order alongside a host of stuff for the […] 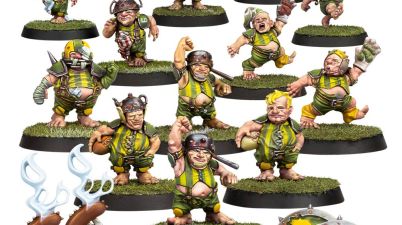 In a change to usual Sunday reveals, the pre orders up for next week have appeared on the Warhammer Comminty Site! I do wonder if that means something big is […] 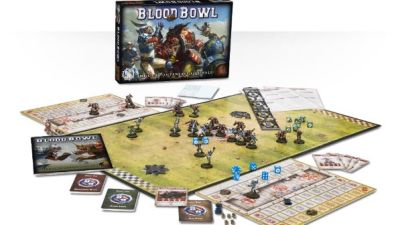 Some news from Cyanide Studio today! Their Blood Bowl 3 videogame is coming in 2020, but interestingly they say it will be coming out alongside a new edition of the […] 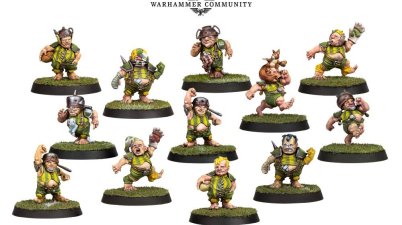 Blood Bowl Nurgle star player the Rotspawn is up for pre order today from Forge World This guy is £20 And makes a perfect centrepiece for your Blood Bowl Team! […]

Today’s preorders from Forge World are up and we have some really cool stuff! First up is the new Denethor and Irolasset that was spotted out in the wild last […] 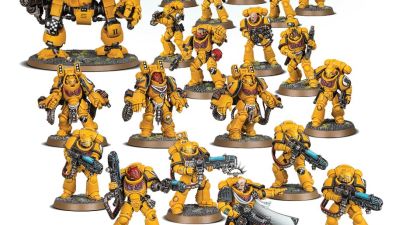 Another bumper assortment of pre-order goodies up on Games Workshop this morning! Christmas Battleforce bundles, new rulebooks and Delaque gang for Necromunda, and Shambling Undead and more goodies for Blood […]