Next Week – Made to Order Valhallans!

An interesting one next week, Games Workshop have a Made to Order for the Valhallan range! Here’s all the details from Warhammer Community!

It’s time for our weekly look-ahead at all the shiny stuff (literally in this case, as they’re all made of metal!) that you can order next weekend. Without further ado, let’s crack on – after all, Valhalla awaits!

Made to Order – Valhallans

The mighty Ice Warriors of Valhalla – one of the most storied regiments of the Astra Militarum – make a brief return to the front lines via our Made to Order service. That’s right – for one week only, you can muster your own collection of these famously stoic Guardsmen, to whom even the heaviest casualties are but a minor inconvenience.

Whether you’re looking for a Detachment or two to stand out from your Cadians or Catachans, or even wish to command a full Valhallan army, their fur hats and heavy coats easily set them apart from other Astra Militarum regiments. In addition to a 10-man Ice Warrior Squad, you can grab Valhallan Special Weapons sets (three Ice Warriors armed with a meltagun, flamer and grenade launcher) as well as a choice of four Heavy Weapon Teams manning a missile launcher, autocannon, heavy bolter or mortar. 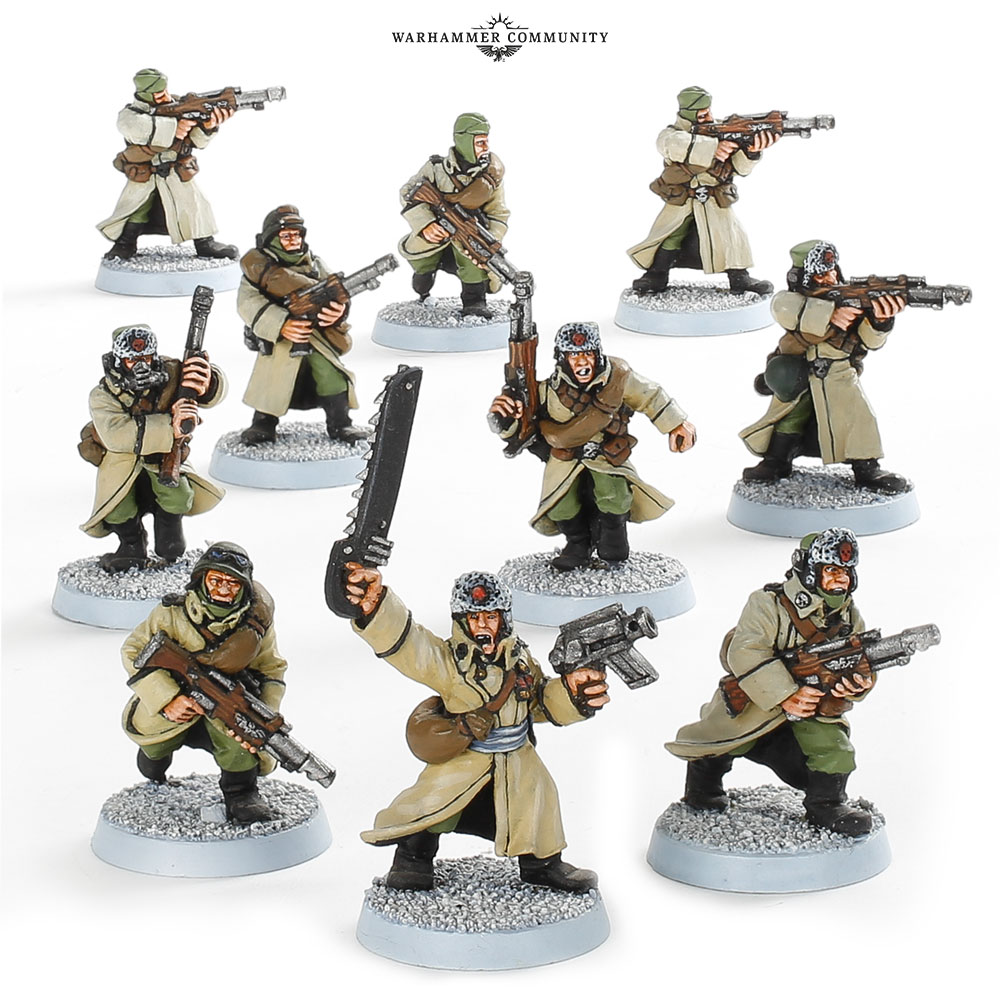 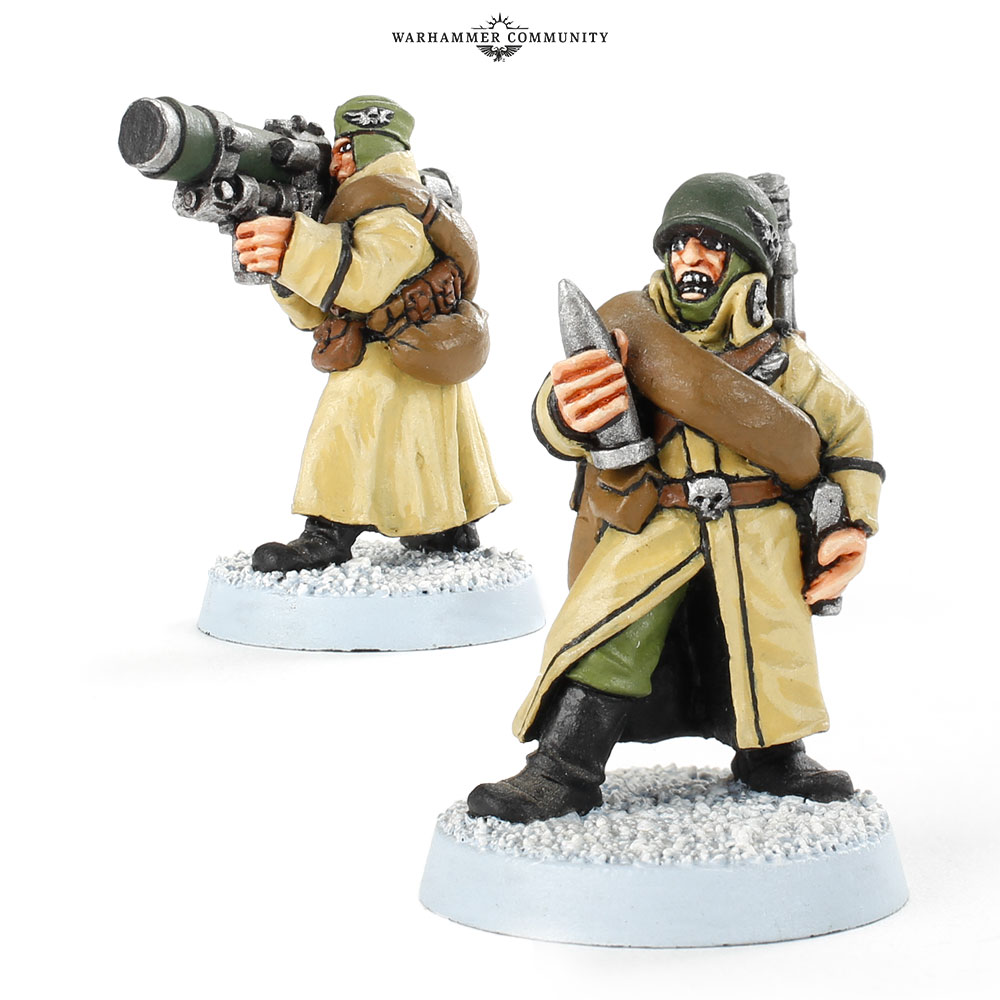 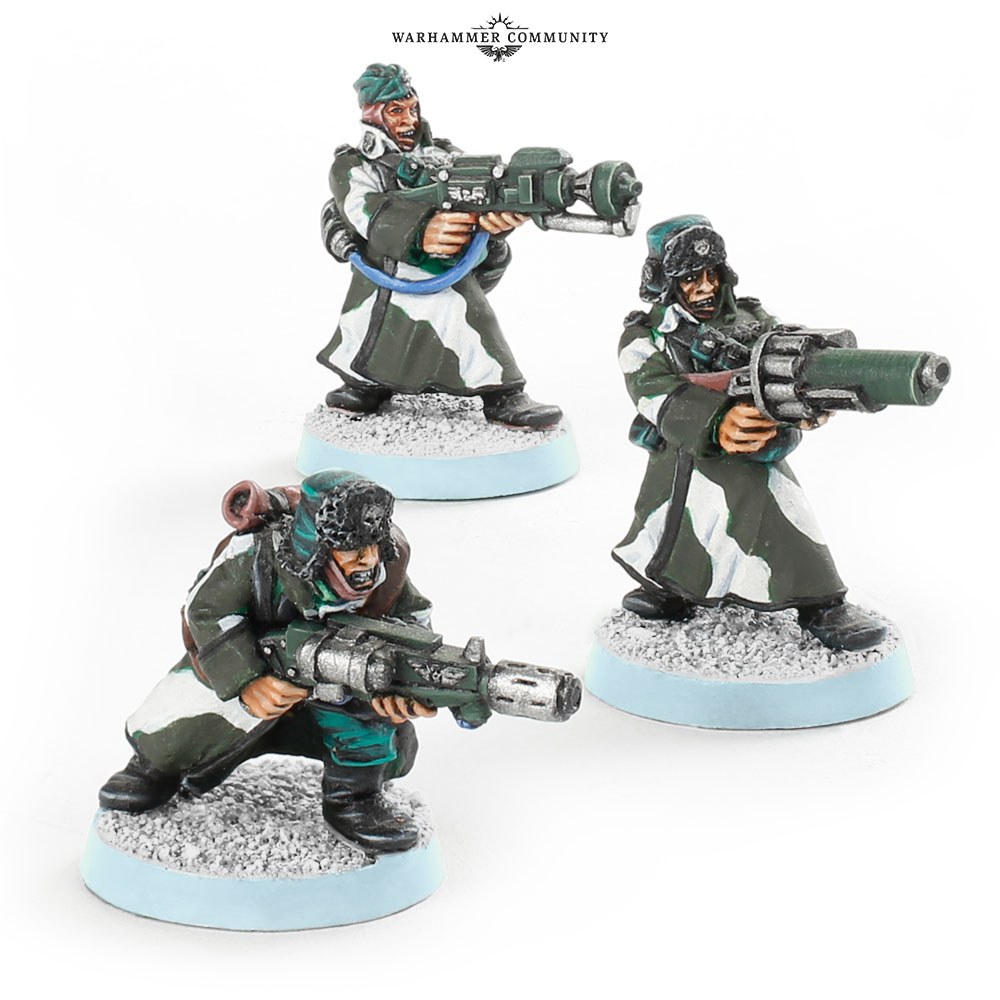 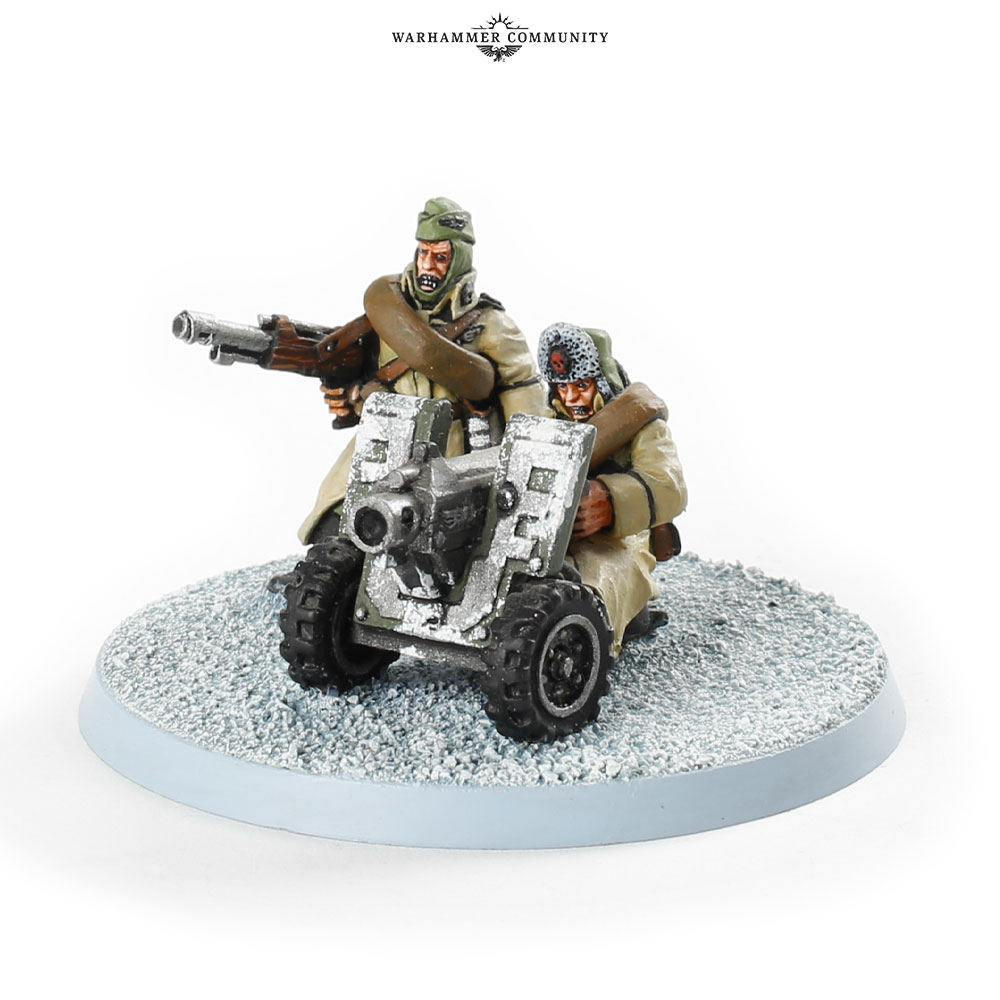 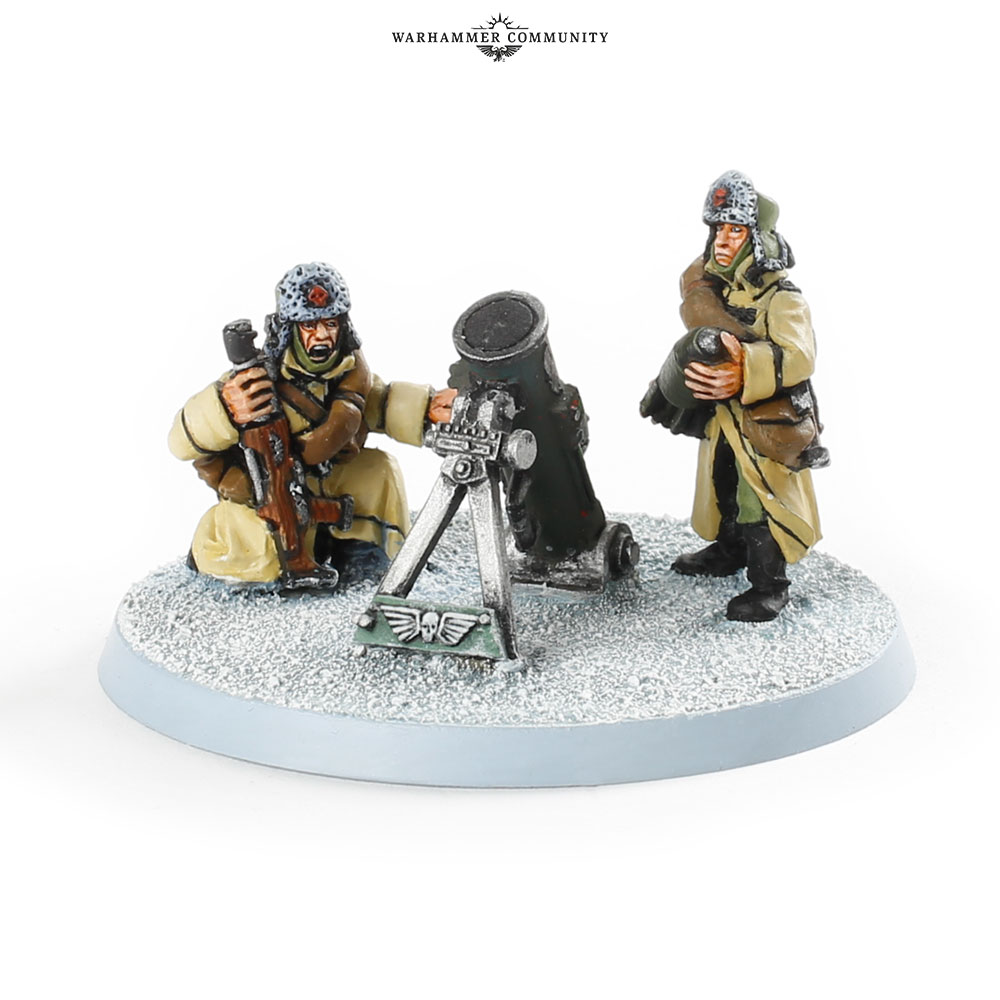 Even the disciplined Valhallans need an officer to keep them in line – or at the very least, to tell them where to go and who to kill in the name of the Emperor! Thankfully, you’ll have a choice of two in the form of a Valhallan Commander and Kubrik Chenkov, the infamous Commander of the Valhallan 18th “Tundra Wolves” Regiment. Chenkov doesn’t have any rules specific to him, but he makes for a great alternative model for a Valhallan Commander. 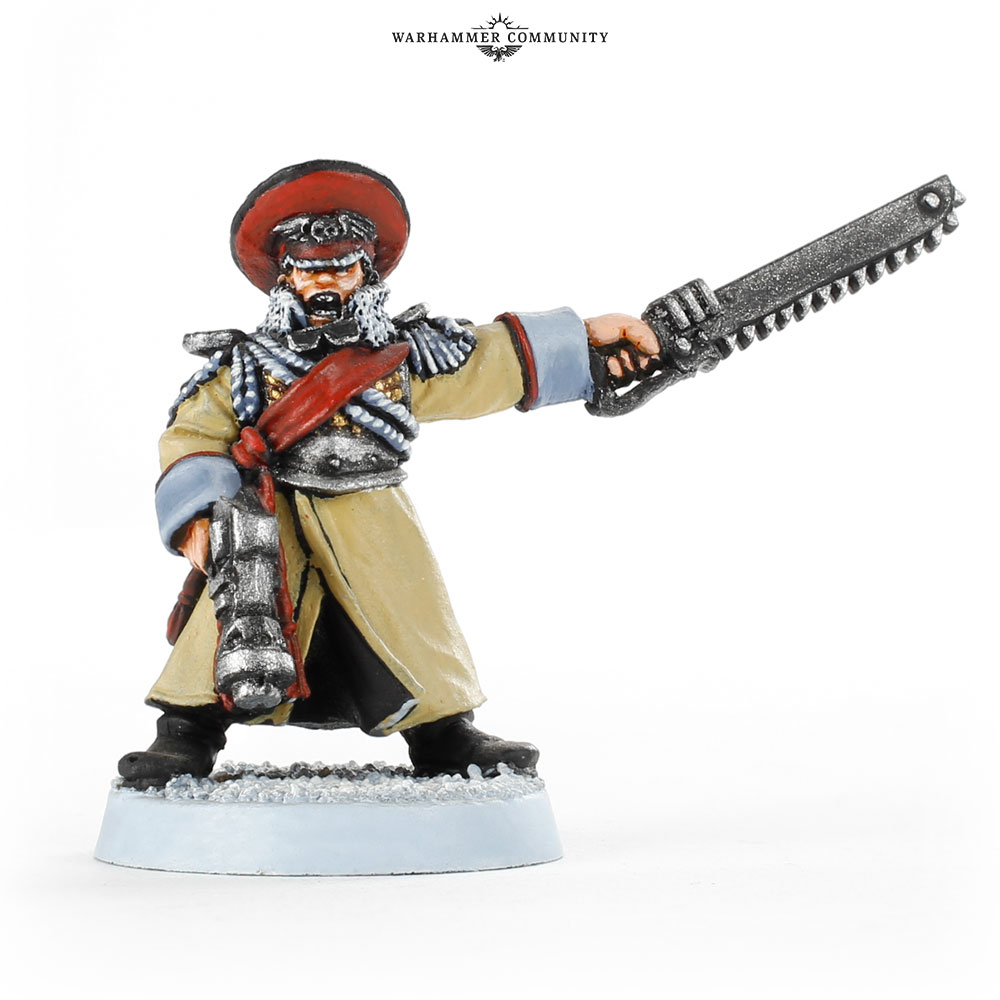 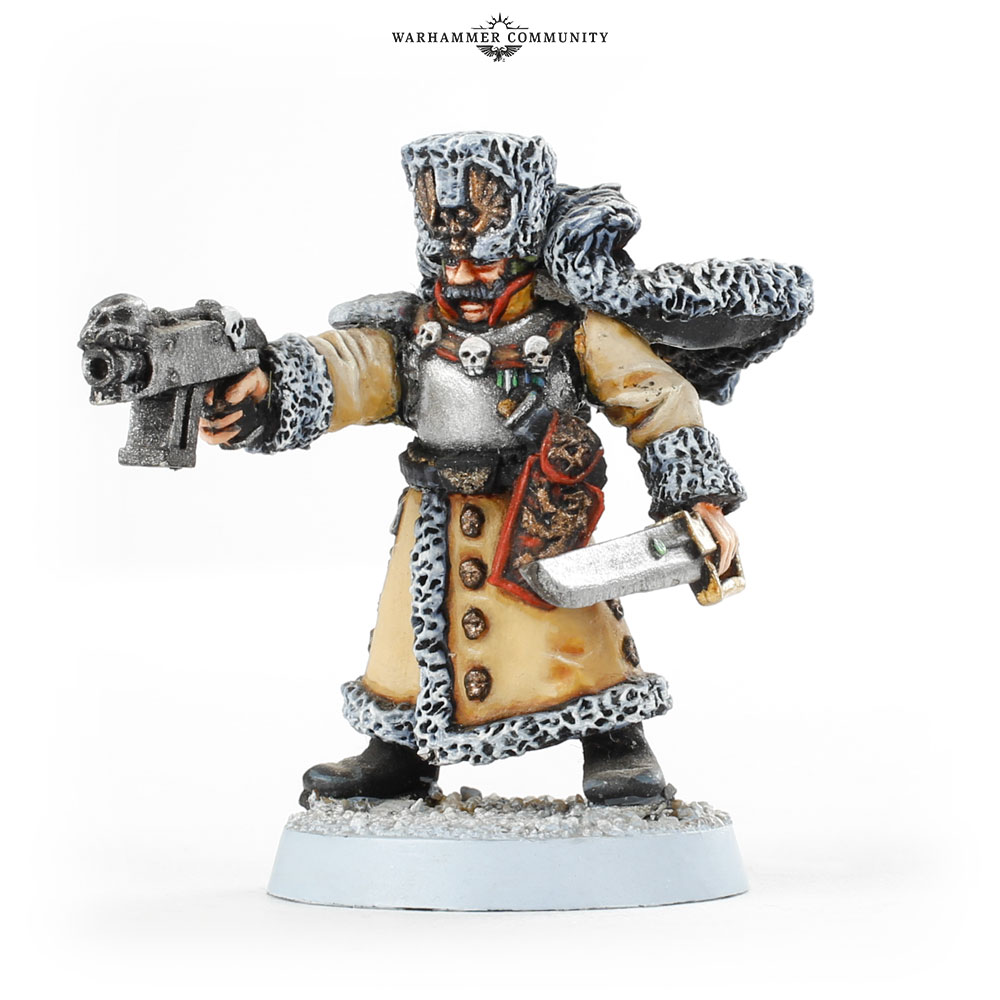 If you want to grab yourself a platoon of Valhallans, the aptly named Valhallan Platoon offers you Commander Chenkov, two 10-man infantry squads and a Heavy Weapon Squad of three Autocannon Teams for considerably less than picking them up individually. 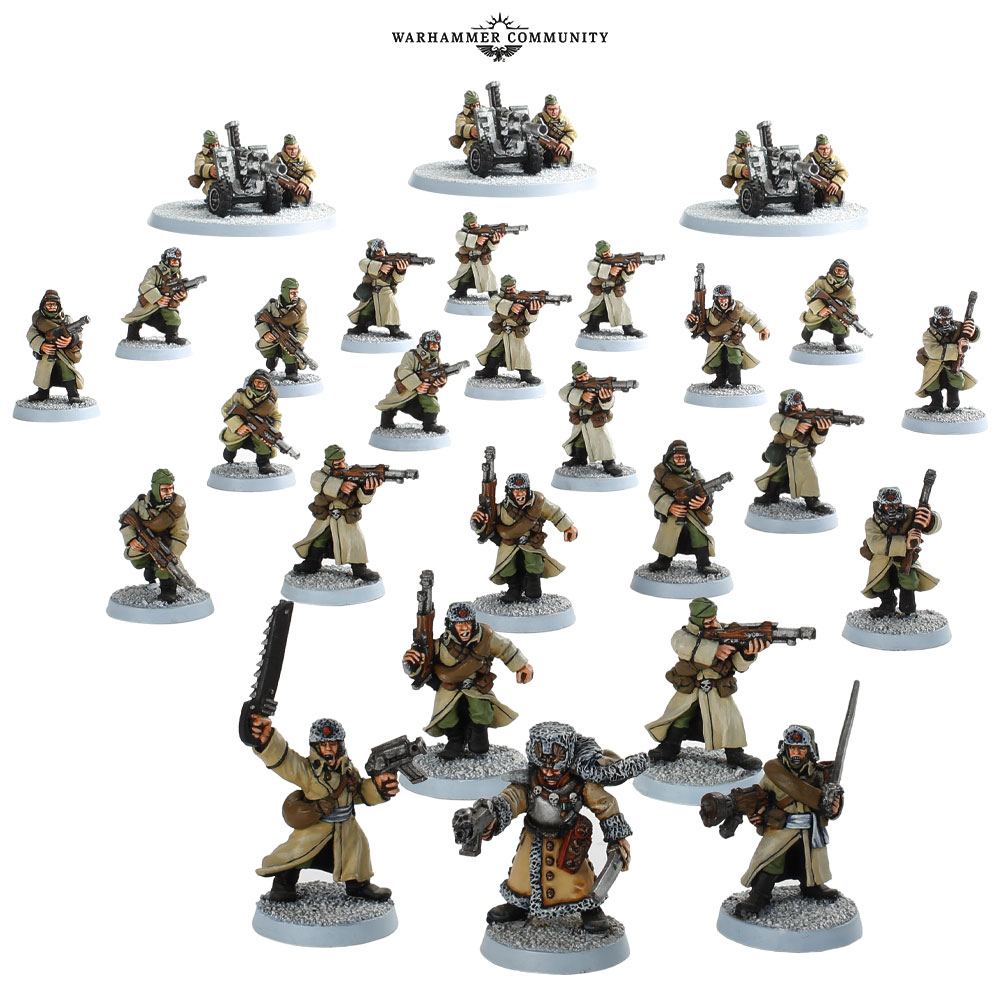 Finally, a legend makes his return in the form the the Classic Commissar Yarrick, complete with crab-like power klaw and archaic, bone-clad boltgun. If you want to get your hands on this piece of Warhammer history, you know what to do – just remember that you’ll only have one week to do it! Of course, Commissar Yarrick is the only one who can stop the greenskin menace of Makari, so you’ll need him… 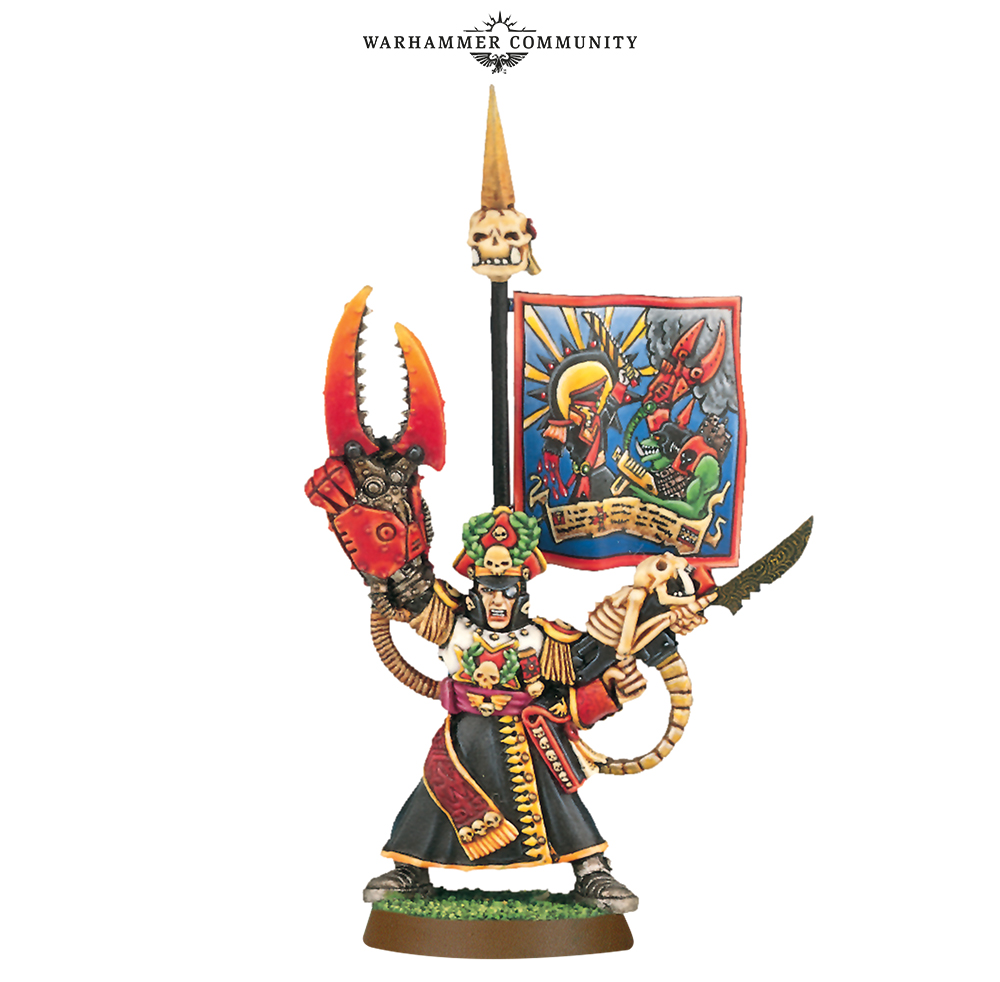 You can order your Valhallans from next weekend. Until then, join us on our Warhammer 40,000 Facebook page to let us know what you’re looking forward to most.