Last year a brand new Warhammer Quest game called Cursed City was released to much fanfare. Acting almost as a precursor to the Soulblight Gravelords Battletome release for Warhammer Age […]

Good Morning Sports Fans! As we head to the grid-iron those wonderful Amazon women are ready to kick ass and take names as they make their season debut for Blood […]

The followers of the god of change Tzeentch are spreading across the Mortal Realms, casting arcane spells and pulling the threads of fate that their chaotic deity has deemed destiny. […]

For years uncounted the Kin have made their home in the galactic core of our Milky Way Galaxy but now, under the watchful eye of their ancestors and with the […] 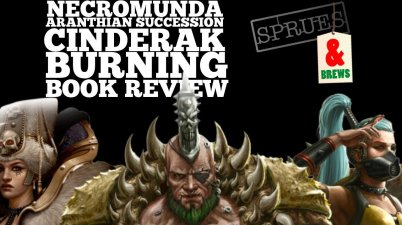 The Cicatrix Maledictum has ripped the galaxy in two. The Imperium will never be the same, and even worlds usually untouched in the galactic struggle are feeling the effects. On […]

The Wounder of Worlds and Lord of the Slaughterpriests, Dromm leads his Gorechosen into the Nethermaze in order to enact a Blood Ritual that will bleed the realm of Ulgu […] 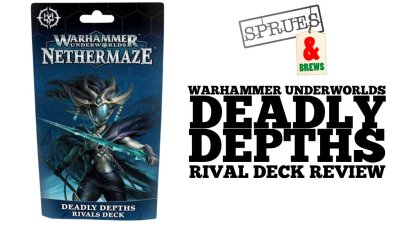 Rivals is a new format that has recently been introduced for Warhammer Underworlds, which essentially allows you to play the game without needing to build a deck. You simply use […] 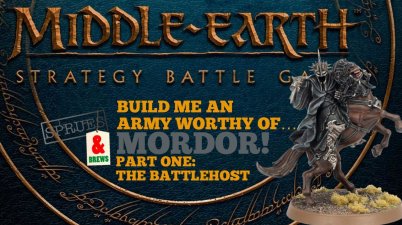 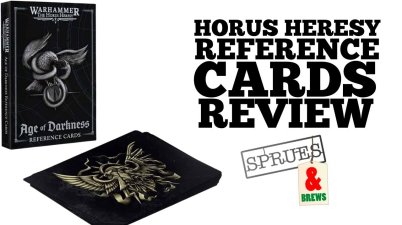 With the Age of Darkness set recently released, lots of people are learning how to play the new edition of Warhammer The Horus Heresy. But there’s a lot to remember […]

Once a Goliath, Durgan Kill-Fist is now a vicious Outlaw Bounty Hunter and is ready to lead your Outlaw Gangs or work for the highest bidder! Up for pre order […]