Today’s pre-orders are up from Games Workshop, and we have an awesome new Warhammer 40,000 boxed game Wake the Dead along with more Kill Teams and the return of the brilliant Wall of Martyrs scenery kits! 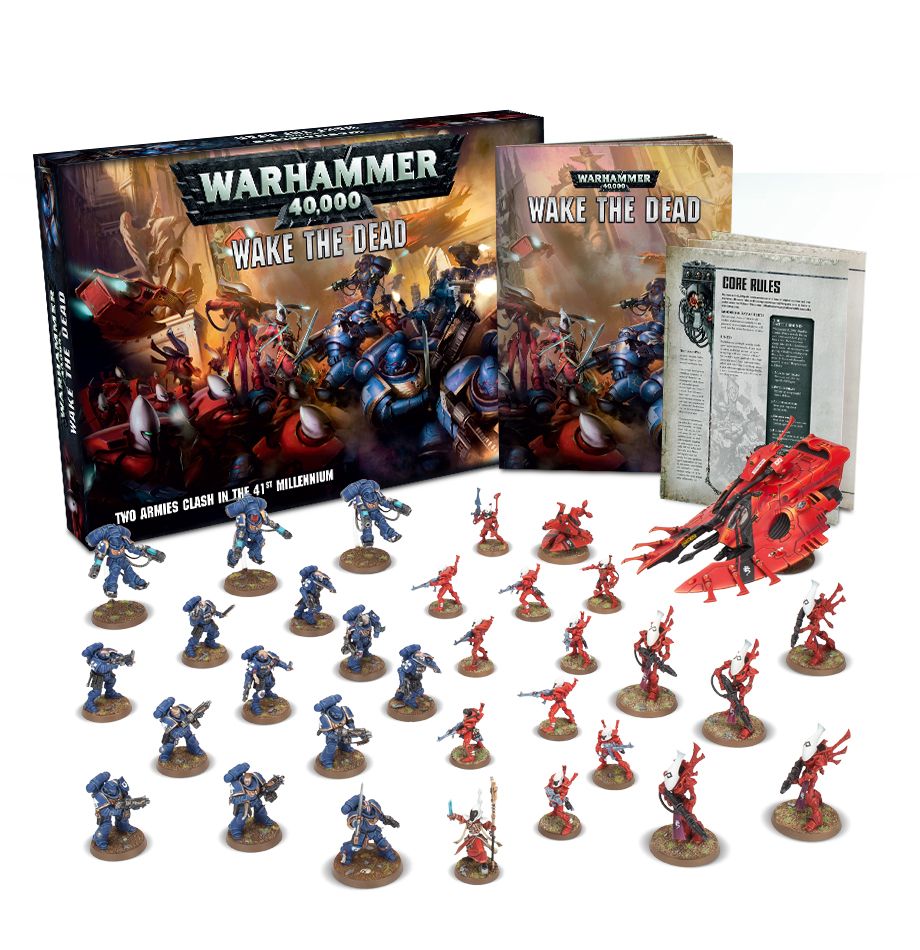 The proud Aeldari of Saim-Hann once sought to assist Humanity in the defence of Vigilus – a world beset on all sides by unceasing, brutal conflict – but an act of xenophobic slaughter by soldiers of the Imperium has turned ally to foe, and the warriors of the Wild Host have sworn a blood oath to exact vengeance. No-one can prevent them – no-one except, perhaps, the Ultramarines. These superhuman, gene-forged warriors are Humanity’s greatest champions, peerless masters of strategy who have defended the Imperium for millennia. With bolt and blade they assert the sovereignty of Vigilus.

Wake the Dead is a great-value boxed set containing 2 armies split across the forces of the Ultramarines – the iconic Space Marines Chapter who have defended Humanity for thousands of years – and the Wild Host of Saim-Hann, hot-blooded, daredevil warriors whose skill cannot be understated. You can use these miniatures to act out the scenarios described in the Wake the Dead book – 4 connected missions that recreate the violence on Vigilus – and use them to expand your games of Warhammer 40,000, with rules included for the Primaris Lieutenant and Craftworlds Spiritseer exclusive to this set! 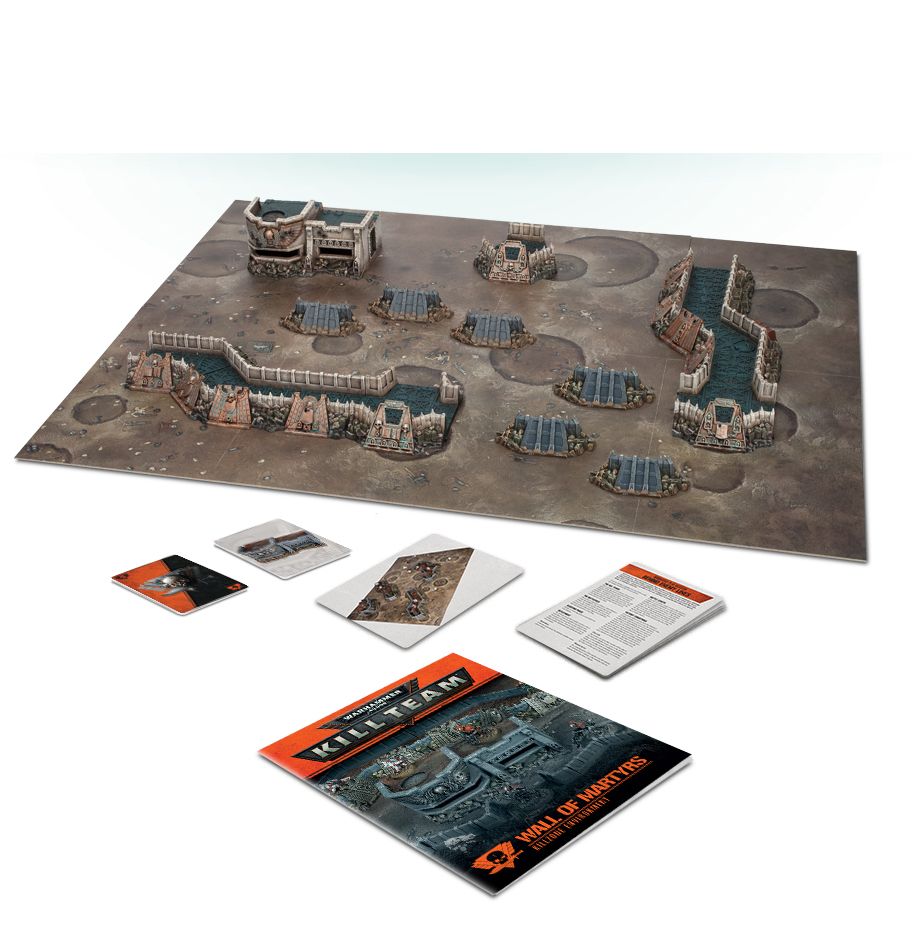 On apocalyptic war worlds and amidst savagely contested galactic strongholds, miles-long trench lines stretch to the horizon studded with bunkers, weapons batteries and redoubts. Mighty bulwarks of stone and steel loom forth from the shattered earth, resisting the onslaught of foes and providing shelter for those who know only war.

The Wall of Martyrs Killzone Environment is an expansion for Kill Team – in the packed box, you’ll find a gameboard, scenery, and exclusive rules that use the unique nature of the Wall of Martyrs terrain to introduce dangerous new missions and powerful effects to your games. 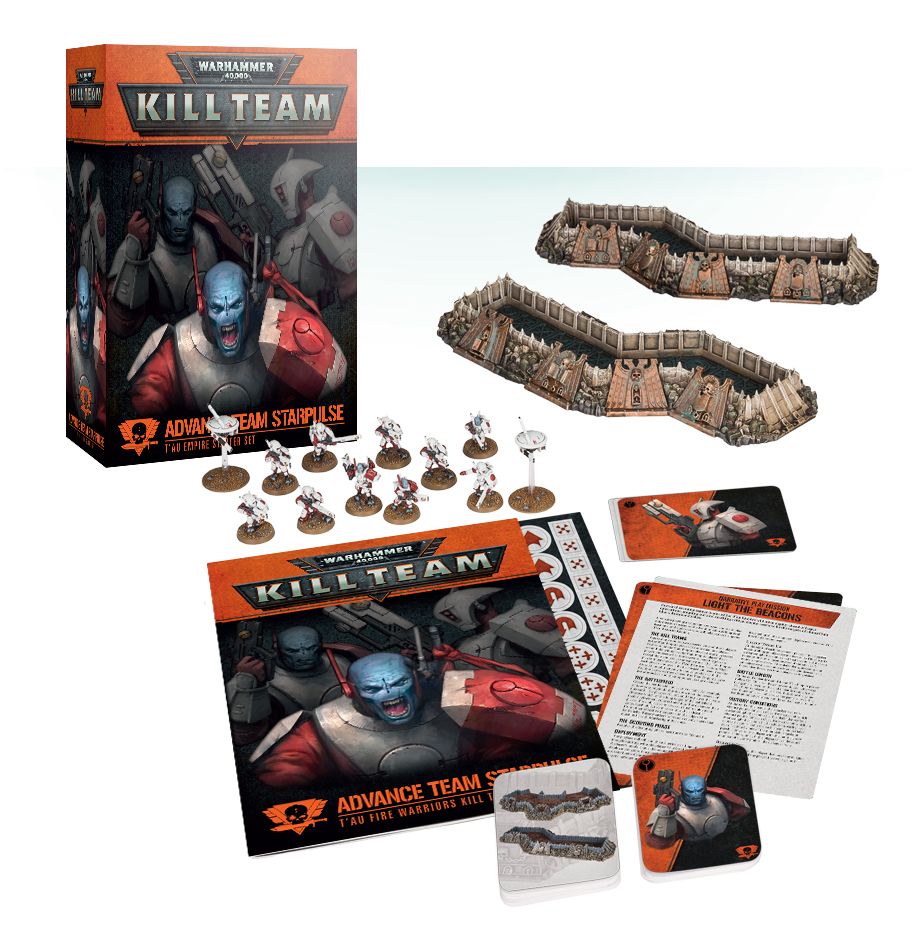 The armies of Vior’la Sept are always at the forefront of the T’au’s wars of expansion, overwhelming enemies of the Greater Good with blistering fusillades of pulse fire. Advance Team Starpulse is comprised of veterans from these bloody campaigns, bonded by hardship and sacrifice. 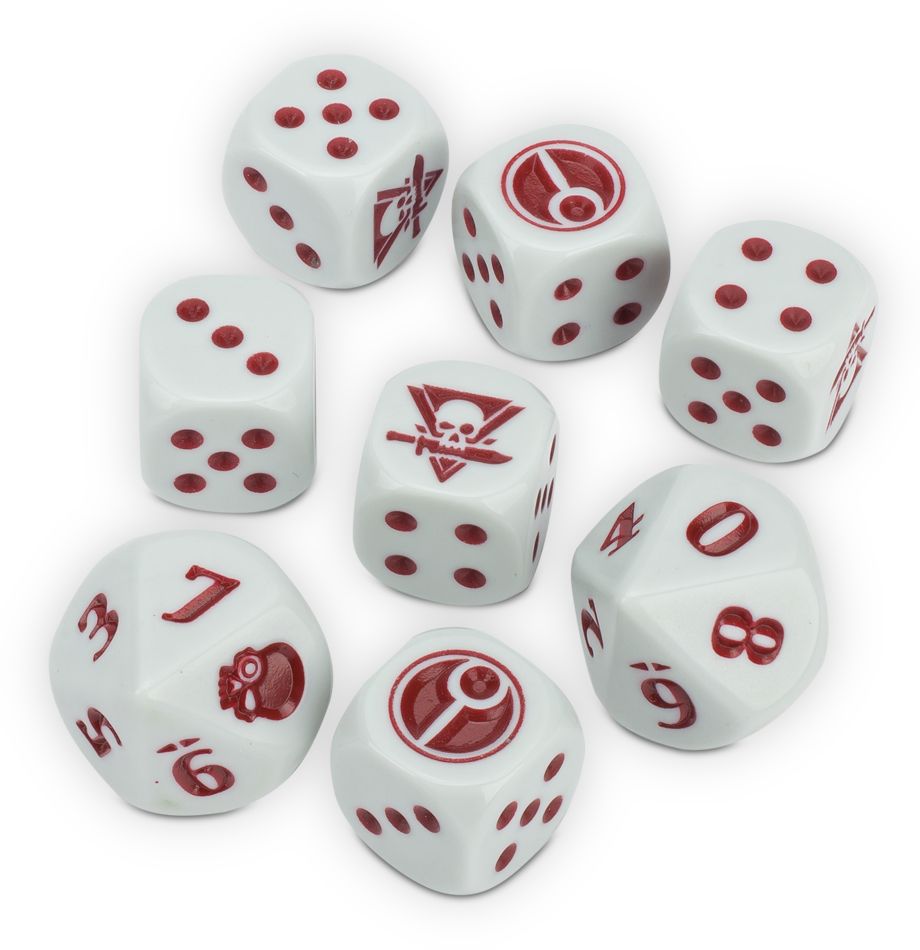 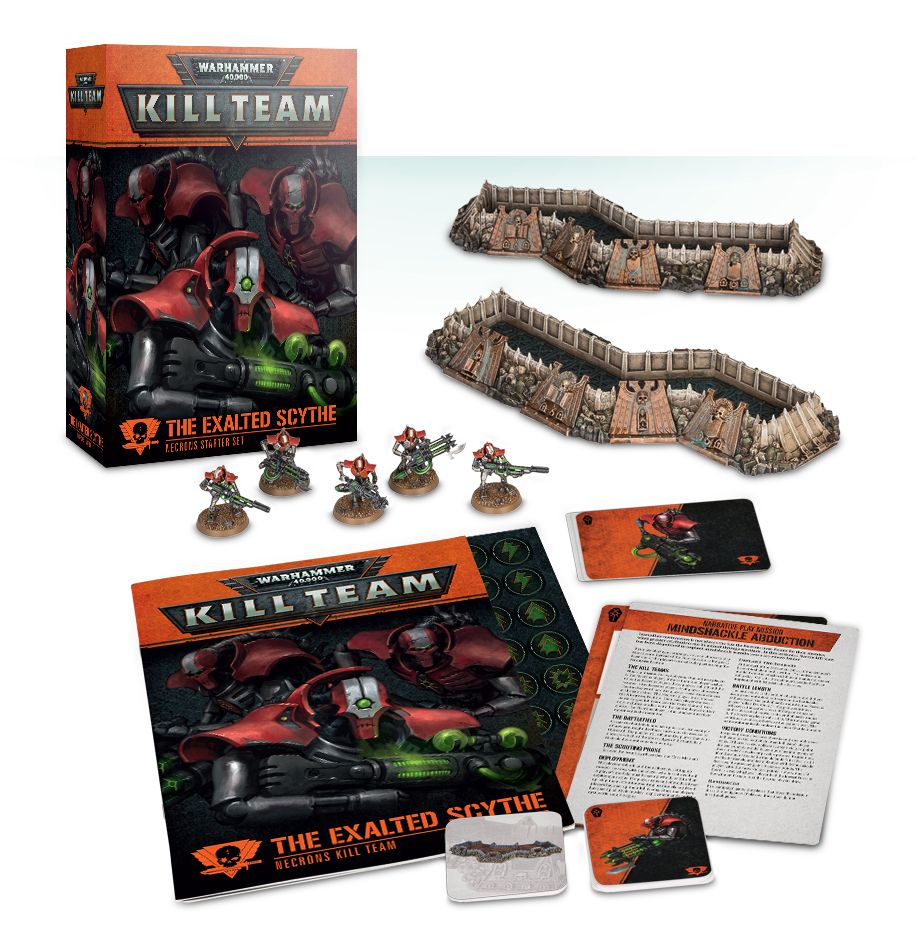 Nemesor Ankra of the Novokh Dynasty never forgives a slight. Over the aeons the Necron Overlord has ordered the deaths of countless foes who have dared to insult him or stand in the path of his conquering armies. It falls to the feared executioners known as the Exalted Scythe to carry out the Nemesor’s will. 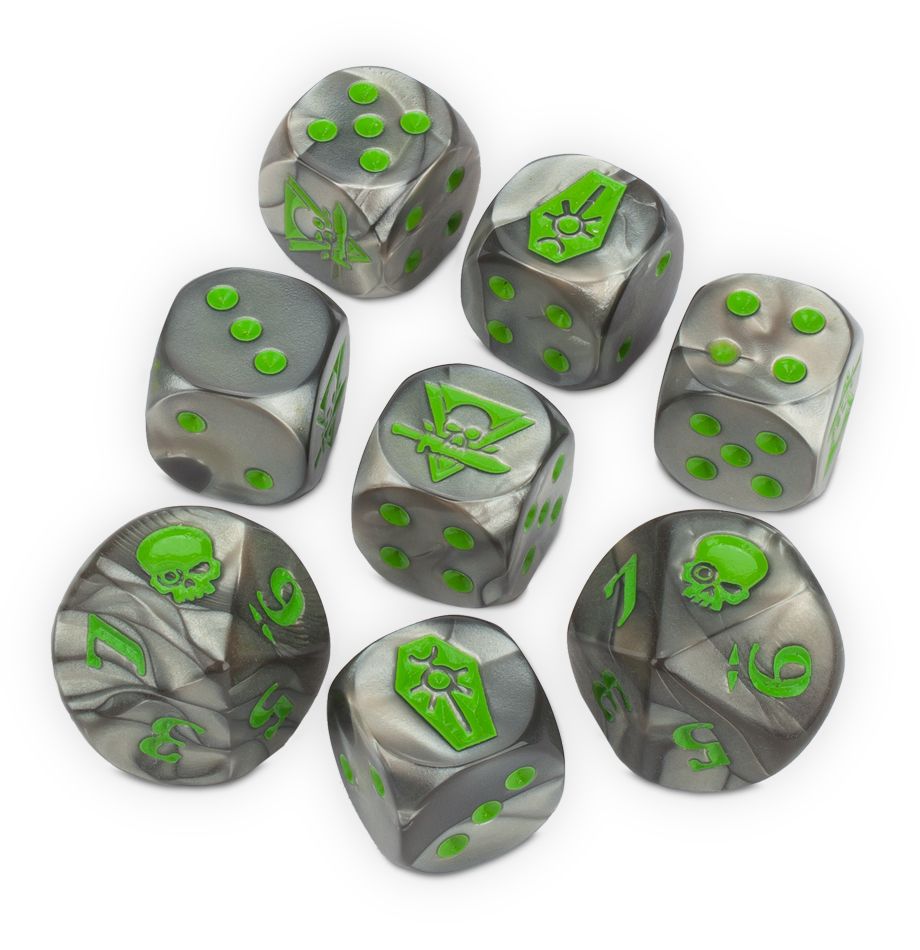