Magic is one of the most exciting parts of a game of Warhammer Age of Sigmar, as wizards attempt to destroy their enemies by unleashing deadly spells or support their allies with powerful sorcery. In the new edition of Warhammer Age of Sigmar, this is still the case, but we’ve made a couple of tweaks to this part of the game designed to ensure your battles feel more balanced and interactive, as well as encouraging all players to make use of a more diverse pool of spells. 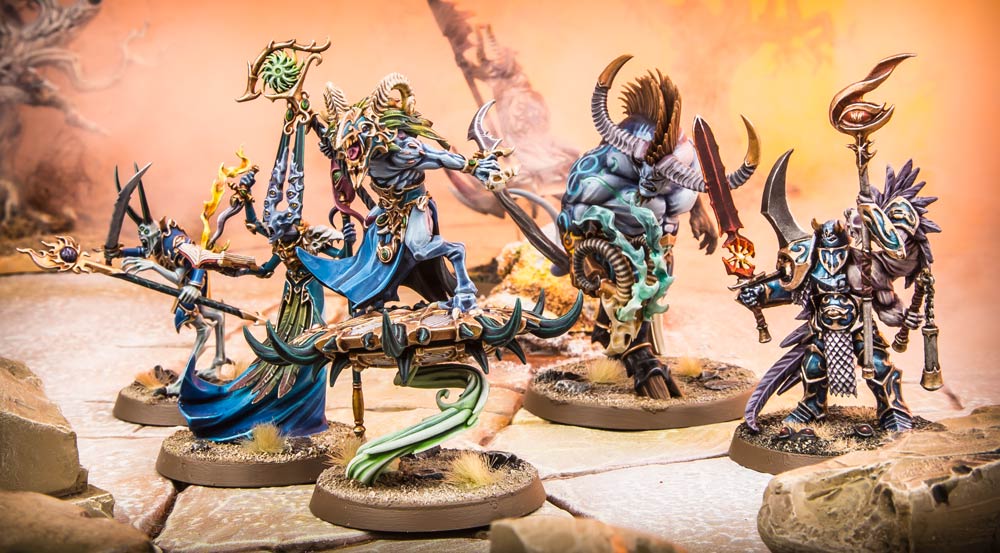 Magic in Warhammer Age of Sigmar has diversified enormously since the game began, with every new Wizard adding a unique spell (or two!) to the game and battletomes offering each army new spells to choose from. Now, every wizard has an enormous range of options when casting spells. 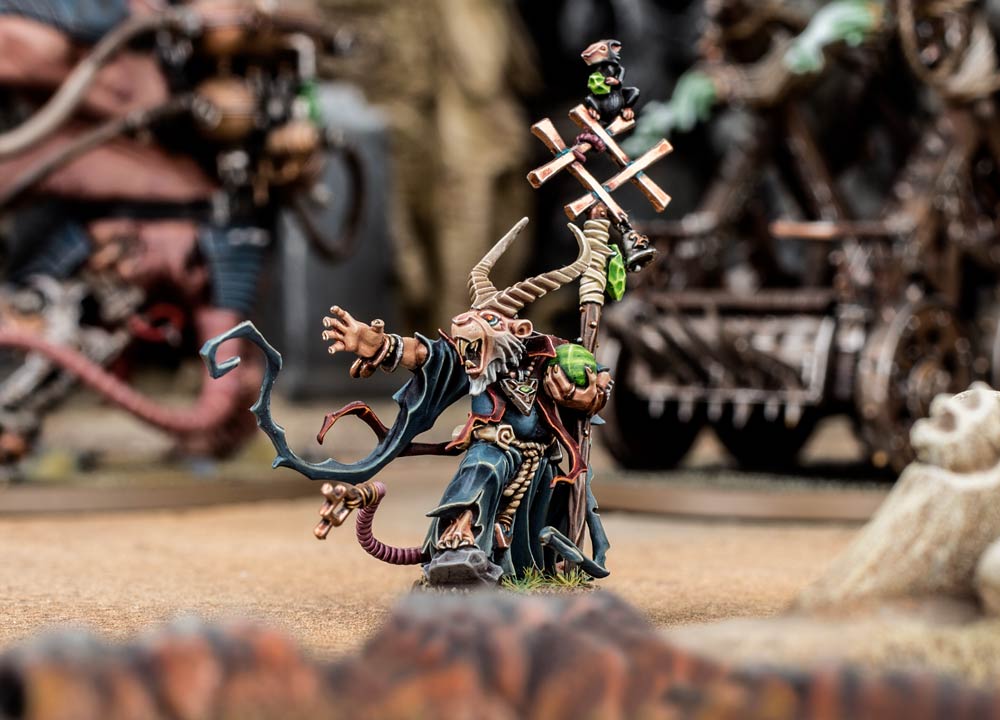 Magic is most interesting when each army’s magic phase is distinct and defined by the unique character of the wizards involved. To do that, the new edition sees a change to two classic spells – Arcane Bolt and Mystic Shield – to offer more incentive to use the unique spells each Wizard has access to. 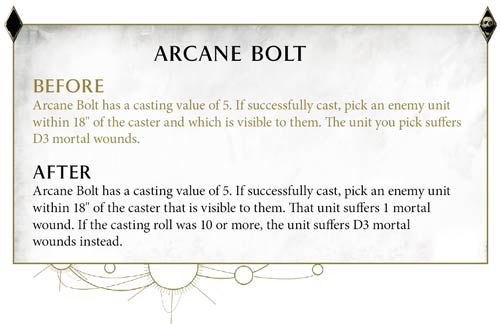 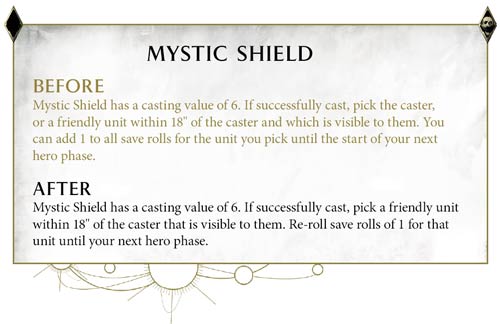 You’ll still find these spells a valuable part of any wizard’s toolkit, but they’ve been toned down in comparison to others.

Secondly, you can now attempt to unbind a spell – using one of your Wizards to prevent the enemy spell from working – at a massive 30″ range, up from 18″, making unbinding much easier and also giving you a chance to deny your enemy key spells even in the first turn of the game, where you may not have had a chance to move your wizards into defensive positions.

There are all sorts of units you’ll want to add to your armies in light of this new rule. An allied Cygor in a Chaos force, for example, provides two unbinds AND does mortal wounds to your foes when it pulls them off. 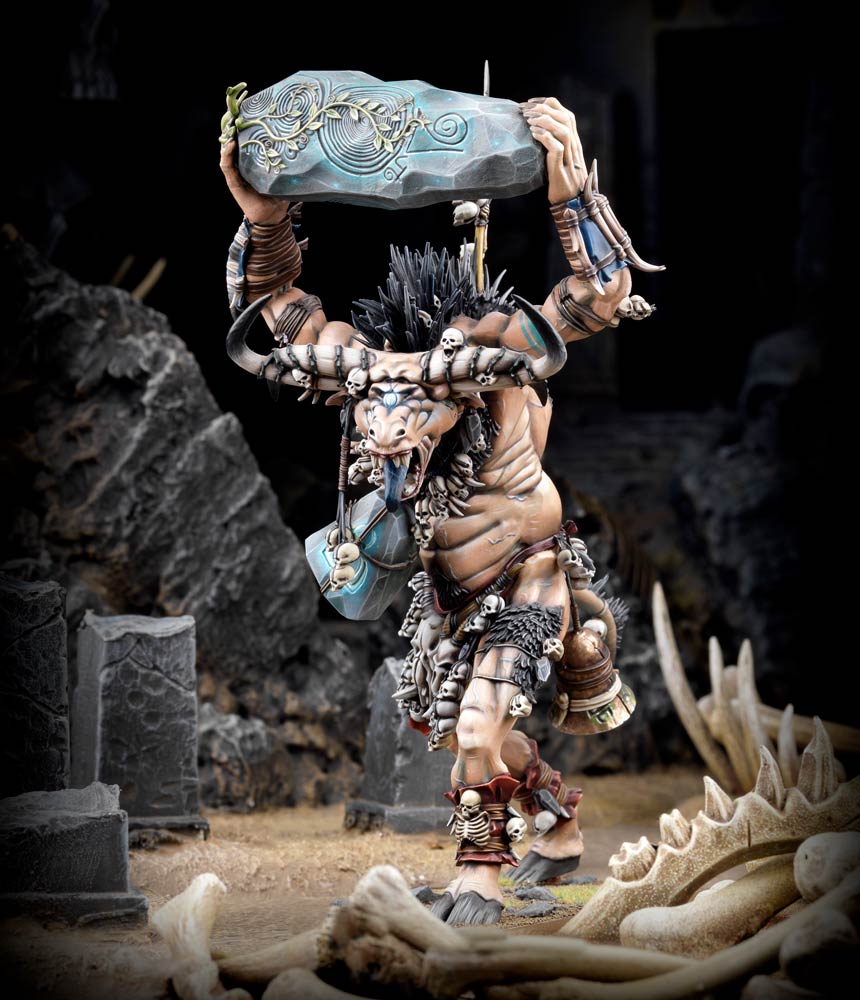 Our favourite combo by far has to be using the new unbinding rules with a Curseling, Eye of Tzeentch – should your foe try to cast an Mystic Shield in the first turn, you’ve got a chance at unbinding it from across the table, then using Vessel of Chaos to put it on one of your own units! 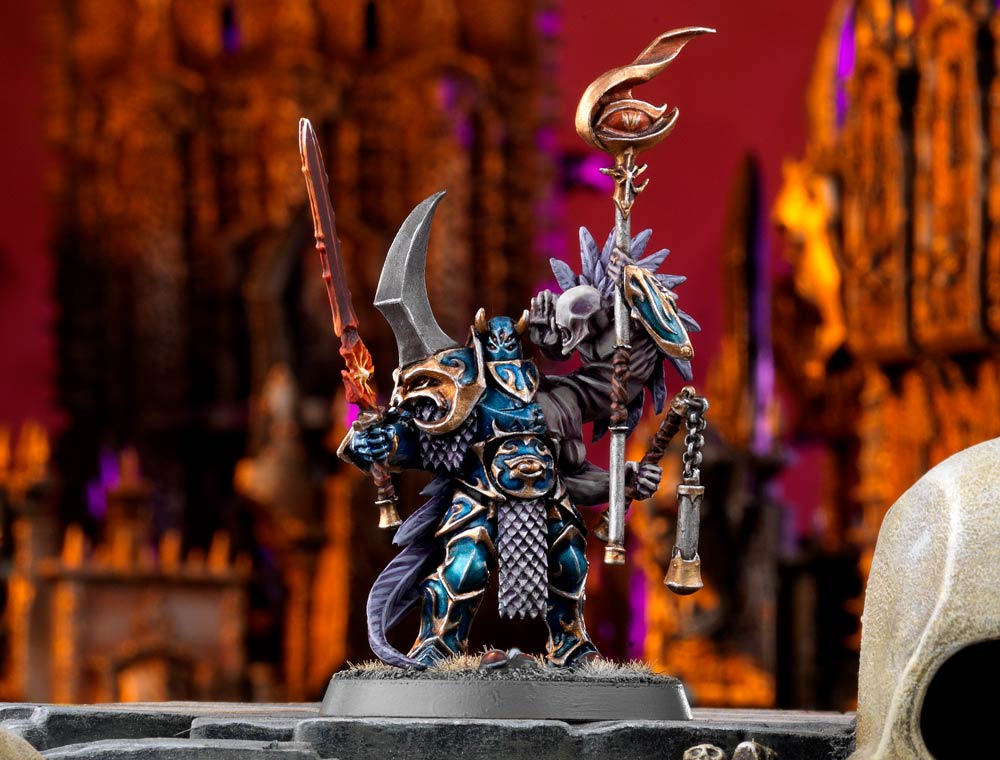 If your army doesn’t have a battletome or spell lores to choose from yet, don’t worry – there’s plenty of exciting stuff on the way for all magic users. For example, the new edition brings with it a whole Lore of Magic’s worth of spells for almost every realm, depending on where your battle is taking place.

Here’s one of our favourites that any Wizard can use, for when you find yourself battling in the radiant vistas of Hysh: 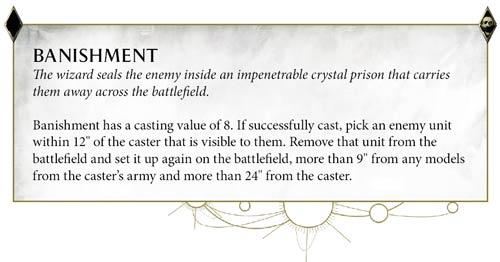 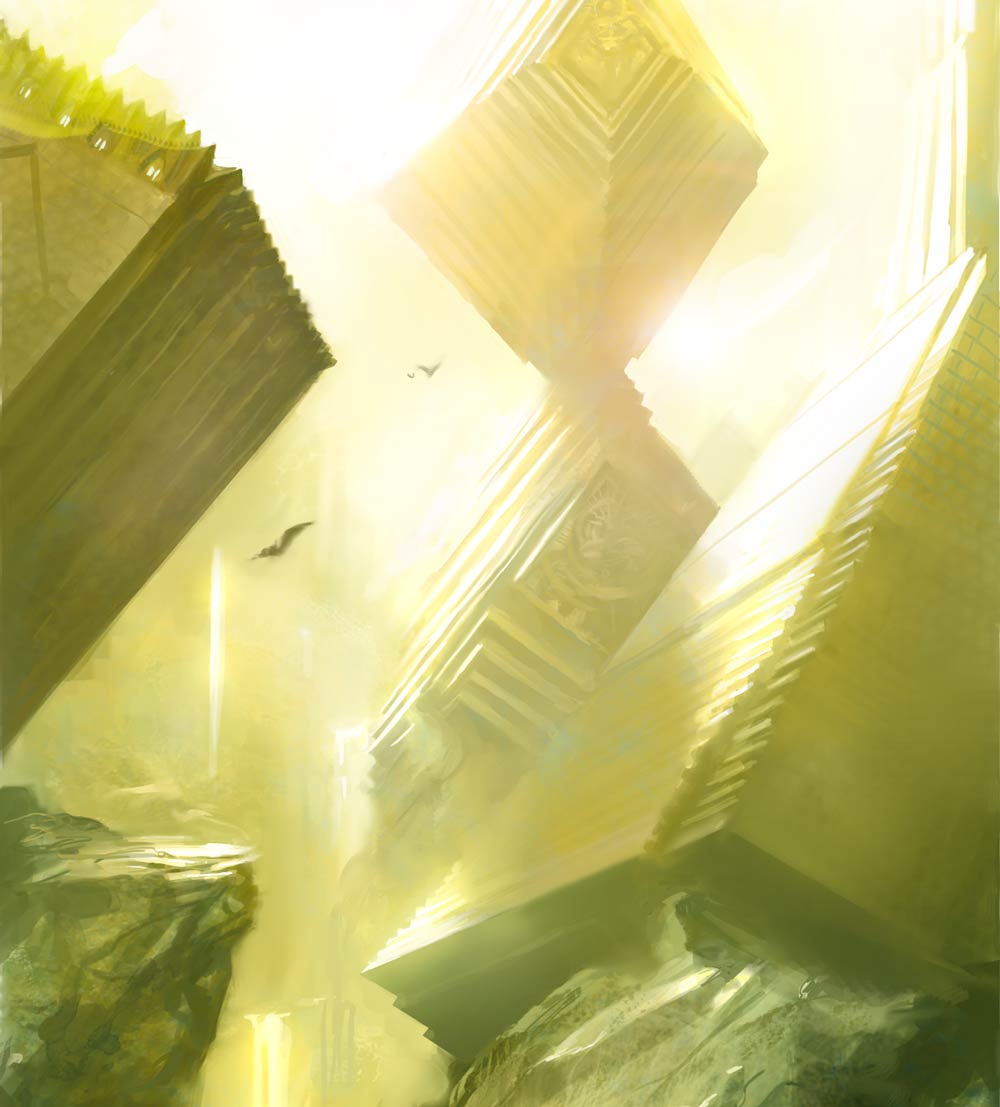 And that isn’t even everything magic has in store for you. In another article, soon, we’ll take a look at endless and predatory spells…

In the meantime, check back later today when we see how these magic changes will be affecting the Disciples of Tzeentch.

All very exciting! Age of Sigmar Second Edition is shaping up to be an excellent game – hopefully not long to wait now!