Warhammer Preview! Battle Cattle, A Spider and A Lion

Well we have just had an absolutely awesome set of reveals from the Warhammer Community Team today! Due to the current global situation, Games Workshop were not able to do […] 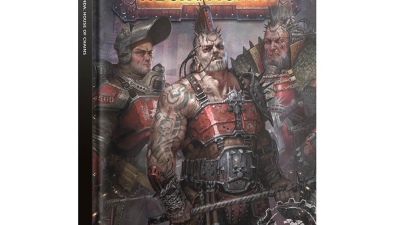 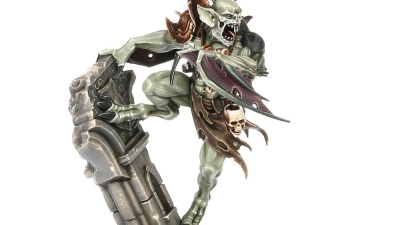 Lots up for preorder this week! Including the once exclusive characters for Age of Sigmar!

Lots of awesome stuff coming for Warcry, Necromunda and Middle-Earth next week including stand alone kits for the awesome Zone Mortalis scenery! Check out all the details over on Warhammer […]

Pre orders are up with some awesome goodies for Warcry plus a legend from the World That Was in the form of Gotrek! Don’t forget to order from Element Games […]

Next week: Gotrek and Warcry!

It’s another Age of Sigmar week coming up with Gotrek up for pre order alongside a load of goodies for Warcry including the first expansion for the game! Here’s all […]