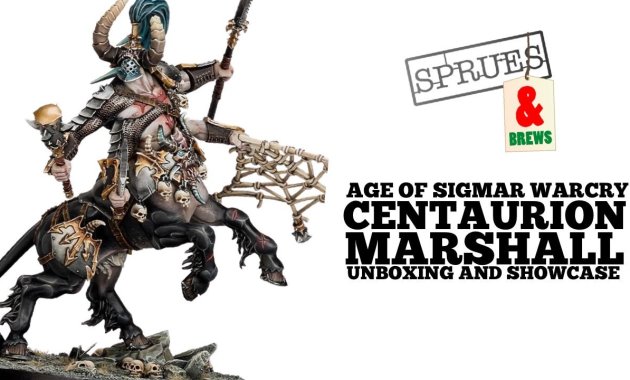 Terrifying monsters that lead the Be’lakor’s mortal forces, the Centaurions act as his Marshals and taskmasters when assembling his armies of Slaves to Darkness. Up for pre order today is […] 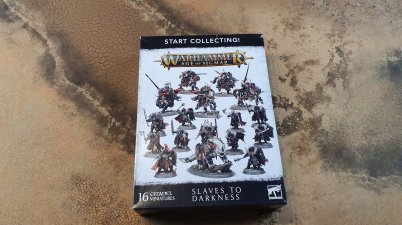 In today’s unboxing video we check out the brand new Start Collecting! Slaves to Darkness that was released alongside the new Battletome! If you are interested in this kit then […]

Slaves to Darkness coming back!

Exciting news for fans of the old school Realms of Chaos books! After the popularity of the Rogue Trader re-release it looks like Slaves to Darkness is coming back!