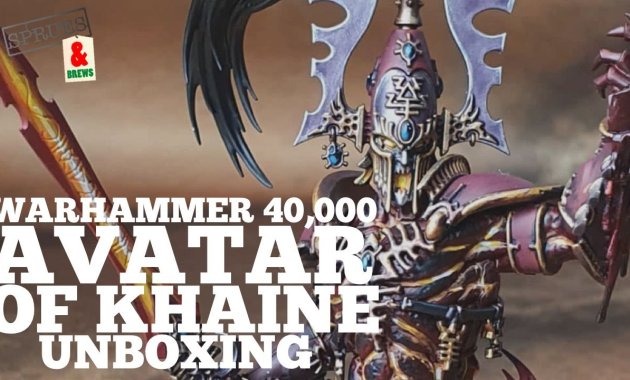 Today a whole host of Aeldari pre orders are live , but amongst them we have two brand new kits on the way the Eldar Avatar of Khaine and the […]

The Nachmund Gauntlet is a key location in the battle for the fate of the galaxy. Acting as the single safe passage through the horrific Warp rifts of the Cicatrix […]

Another exciting weekend of pre orders coming with the awesome Kill Team Nachmund box featuring the new plastic Eldar Corsairs and the Chaos Space Marine Legionnaires! If you would like […]

The Eldar are an ancient race, and it seems that the last time we had a massive wave of Aeldari releases the galaxy was still young. But worry not, fellow […]

The wait is over! The much anticipated Eldar release kicks off next week with Codex Aeldari and the first kits in the new plastic range! If you would like to […]

Within the Nacumund Gauntlet, the Aeldari forces led by the Autarch Ghaelyn fight a desperate battle against the Chaos Space Marines of the Warpsmith D’Vok the Unmakeron the Exodite World […]

Introduction Codex Drukhari is the latest 9th edition Codex to be released for Warhammer 40,000 9th edition. We’ve been lucky enough to receive a review copy and we’ll be taking […]

We have some Aeldari goodies up for pre order today including the first plastic Eldar Aspect Warriors! If you would like to support the site then why not order from […] 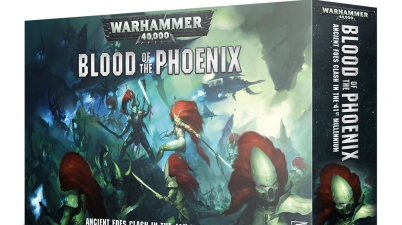 Today the first instalments of the Psychic Awakening series go up for pre order in the form of Phoenix Rising and Blood of the Phoenix! If you would like to […]

Awesome news guys! Warhammer Comminty have shared that the Psychic Awakening starts next week with some awesome pre orders! We’ve recently been teasing you with Psychic Awakening… well, teasers, but […]