Some exciting news from Warhammer Community today, Warhammer Fest is returning on the 2nd and 3rd of May 2020 and is back in the NEC Birmingham, home of Games Days […] 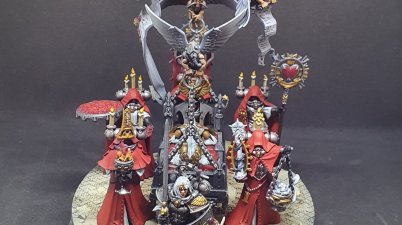 Another week of hobby has done past like a flash! It feels like I haven’t got many models painted, but I have managed to complete one of my favourite models […] 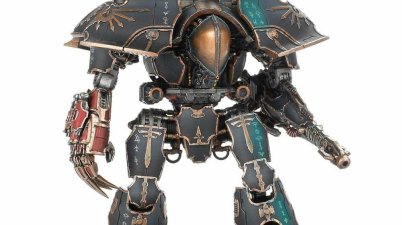 The new Adeptus Titanicus book Shadow and Iron is up for order on Saturday, and in its pages it includes the rules for the Psi-Titans of Ordo Sinister! We had […] 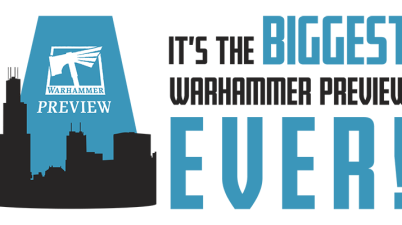 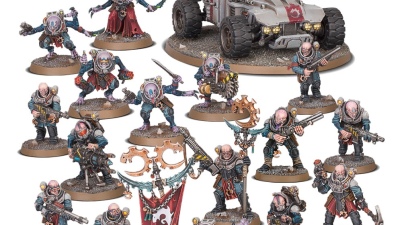 On Saturday a brand new Start Collecting! Set is coming out for the Genestealer Cults. This is one particular box that a lot of people have been looking forward to […] 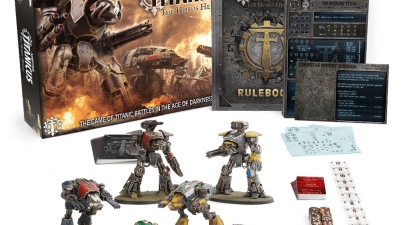 The prices for this coming weekend’s Adeptus Titanicus pre orders have been revealed! First up we have the new starter box at an absolute bargain of £90! Considering the core […] 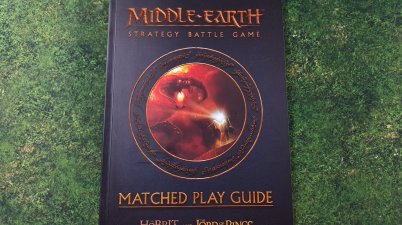 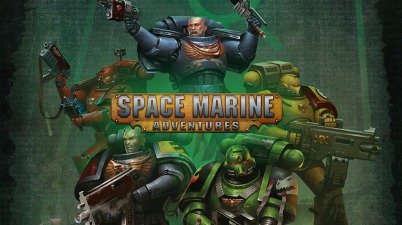 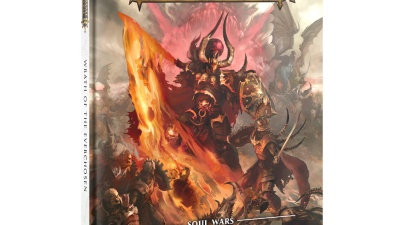 Wrath of the Everchosen includes Siege Warfare Abilities for all Battletomes! 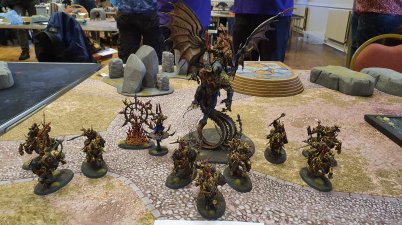 Can you believe we are already 29 days into the year? It feels like it was only yesterday when I decided to start this challenge, and have loved trying to […] 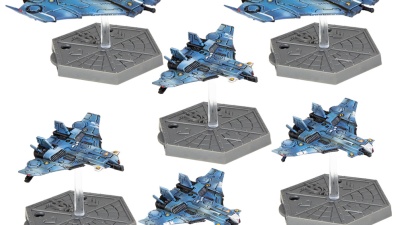 We have 2 new Beastgrave warbands incoming for preorde next week – The Wurmspat and Hrothgorn’s Mantrappers! Also the new book detailing the Bonereaper seige of the Varenspire Wrath of […] 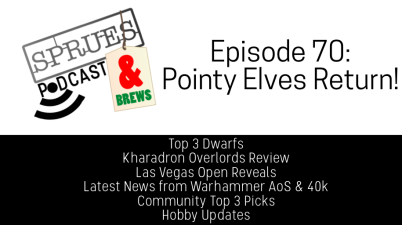 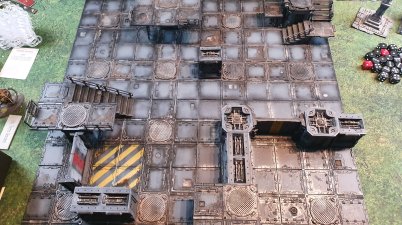 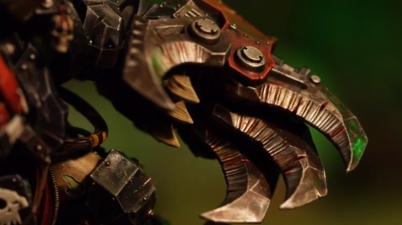 It looks like Ghazghkull Thraka, the biggest baddest Ork of all time is back with his standard bearer Makari! It looks like he has come a long way from his […] 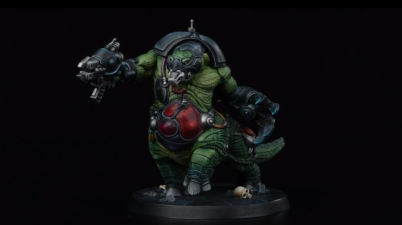 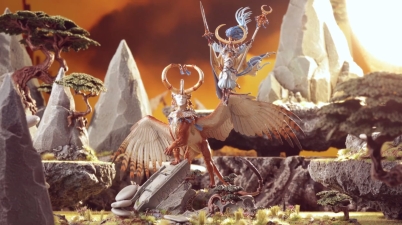