You’ve hunted down the dreaded Ambull, faced off against an empowered Obsidius Mallex and his cultists, and befriended the mysterious Zoat to quell the Seethe. Now, it’s time to enter the Blackstone Fortress for one last time. Ascension sees the shifting corridors of the fortress rebuild themselves as massive Guardian Drones are unleashed to hunt down trespassers. 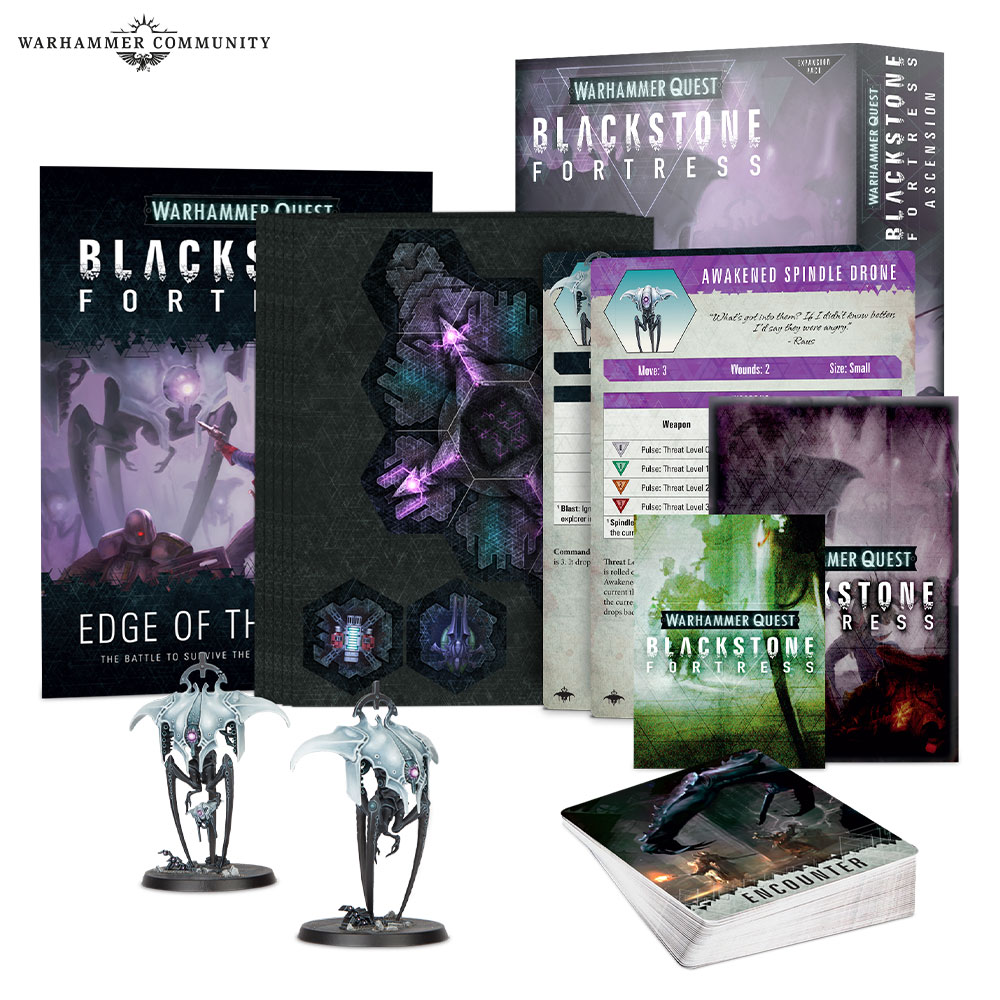 This time there is no going back to the safety of Precipice, as the Quest to Endure sees your explorers frantically searching for a stronghold. At the same time, their surroundings continuously change in a rolling road format, which means that it’s almost impossible to play the same game twice. At the centre of the stronghold is one of the most dangerous threats within the Blackstone Fortress – but defeating them is just the beginning. 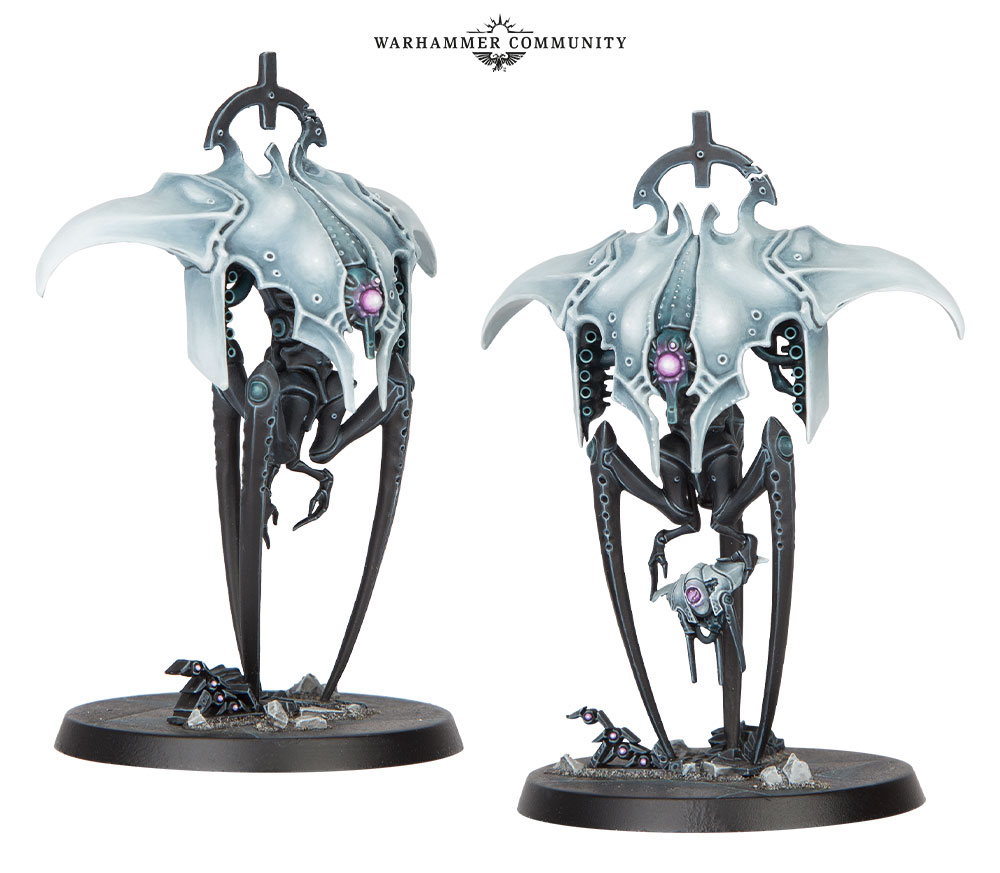 This expansion contains everything you need to play the exciting new quest, including two new Citadel miniatures for the Guardian Drones, board tiles, tokens, and cards. Can your explorers make it to the climactic conclusion of Blackstone Fortress?