At 8pm on the 25th March at the World’s Premiere Wargaming Convention AdeptiCon, we are promised the BIGGEST Warhammer Preview Ever! Previous years have had some fairly epic reveals, so I’m fairly confident we are going to see some absoluty amazing stuff here! So what do we think is going to be revealed?

We have had the Lumineth Realm-Lords revealed at LVO, but I think we will see the majority of the new kits shown off at the show! I imagine we will get a massive range of new models coming with this new battletome, and imagine Games Workshop have kept some surprises back for closer to release! Might we see a new Tyrion model to some out alongside his brother… And is it just me or would it only be fitting for The Dragon of Corthique to be riding something Draconic?

Hopefully we also glean some details about the new Battletome too, with some of the mechanics revealed! 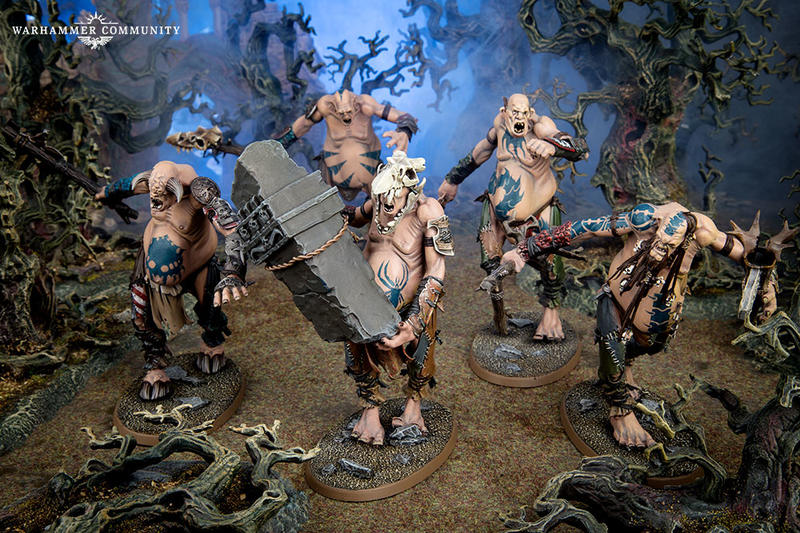 I think it’s fair to say the Warhammer community is rather excited about the Sons of Behemat! We don’t know anything at all except a leaked shipping document mentioning the name of the army, but Age of Sigmar lore masters will know that the Aleguzzler Gargants are known as the Sons of Behemat! I think it’s safe to say that this is an army of giants, the real question is what’s going to be coming out for them?

I imagine the Sons of Behemat will be the Age of Sigmar equivilent to Imperial Knights, an army of a few highly pointed models for a super small force of really big things. Where the Knights have 3-5 models, I can see the Sons of Behemat maybe being on the low end of this with the option of using the current plastic giant as an equivilent of an Armiger used as a way of rounding out your army.

I can see us getting a massive new Sons of Behemat model that can be assembled as a few different unit options – Perhaps a HQ choice, alongside an elite build and a standard build.

Endless spells have been something really cool added to the current edition of Age of Sigmar – These take the concept of the old card spell templates and turn them into 3D plastic models with persistent effects in game. I would love to see these make a debut in Warhammer 40k as Psychic Manifestations brought about by the Psychic Awakening. But I think we might be getting something bigger than just Psychic effect models…

We’ve all seen the really pixalated image of some new Primaris Bikes and a new Land Speeder style vehicle.

We’ve also heard a number of rumours about a brand new edition of Warhammer 40k on the horizon – I think we might see this coming this summer, with the first tease at AdeptiCon followed by a full reveal at Warhammer Fest or the UK Games Expo

A lot of things are pointing to a new edition coming, such as the Psychic Awakening series giving the various armies of system a bit of an update along with some ace new models. We also know that rules for the Forge World range will be coming in a new range of books from the main studio – a new edition seems the perfect time to drop this!

I don’t think we will see massive changes, perhaps something more in line with the shift from AOS1 to AOS2 – maybe even taking some elements that have been successful in Age of Sigmar into Warhammer 40k. 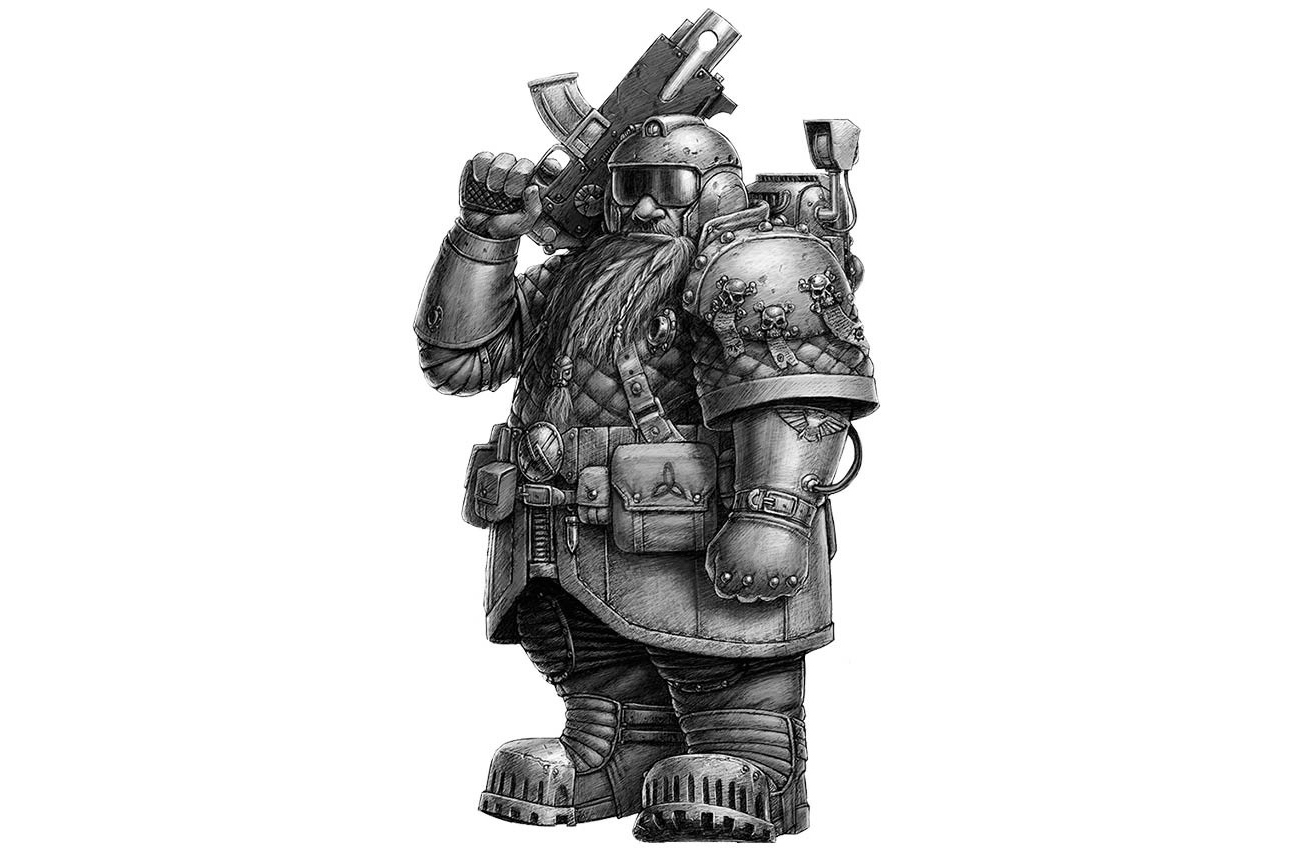 Hell has frozen over and all bets are off – The Sisters of Battle got released as a full plastic army and have been recieved incredibly well. I don’t think it’s beyond the realm of possibility that we might even see other old favourites return as armies for Warhammer 40k – Traitor Guard, Beastmen, Imperial Robots and perhaps even the Squats. 40k feeds off a lot of nostalgia for previous editions, and I for one would love to see these heavily armed stunties return to the game! We are getting a new “Small” expansion to Blackstone Fortress with the Zoat on the way soon, but I think at AdeptiCon we will see the next big expansion – with new heroes, new adversaries, and perhaps even new mechanics!

Warcry is listed as something that will get some reveals at the show, and I suspect we might see a new Starter Set, perhaps welcoming in a second season of the game with some new models for non chaotic warbands – While the Warcry miniatures are fantastic, many people would love to see some new bespoke warbands for other factions, and if they did a second boxed game it would not surprise me to see these in the box!

To close the show I suspect we may see an episode (Or even a 10 min preview) from the brand new animated series Angels of Death. I think Warhammer Story Forge will be pushing this hard in the new year, and this seems the perfect place to announce the release date and what platforms it will be screening on!

The teaser at LVO was ace, so very much looking forward to seeing this!

What else do you guys think we will see at AdeptiCon this year? Anything we have missed or you think we are off the mark? Let us know below!