Today’s rule preview over on Warhammer Community today is about shooting n combat!

While most battles in the Age of Sigmar are decided in the brutal swirl of melee combat, shooting remains an essential part of any general’s tactical toolbox – both in the lore and on the tabletop. 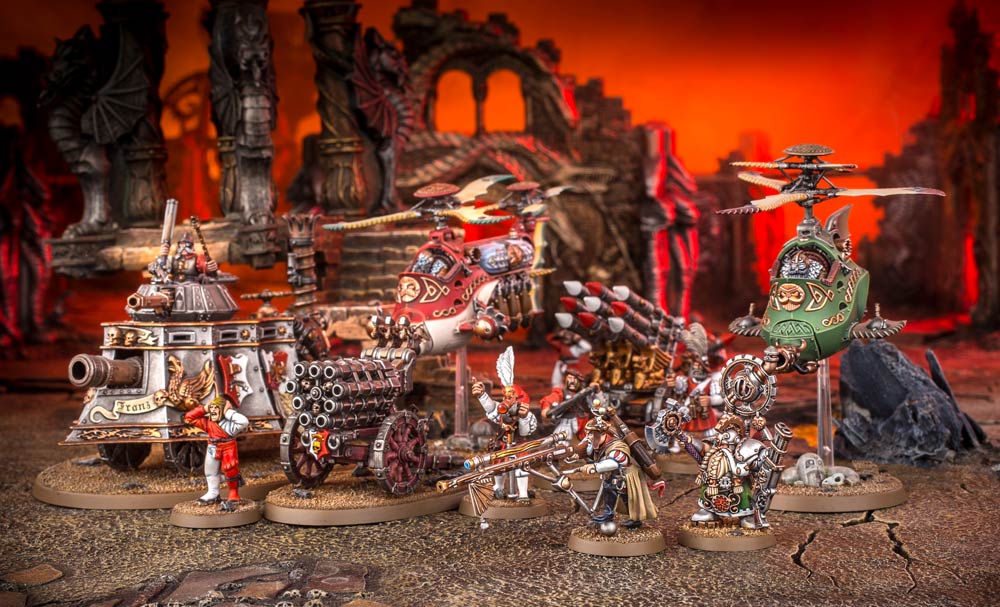 This makes for a more dynamic game as far as shooting is involved. Taking a few fast-moving, durable units in your army – like Vanguard-Palladors, Chaos Chariots or Gore-Gruntas – will be key for quickly occupying shooting units that’d usually play havoc with the squishier elements of your forces, while defensively, you’ll want to screen your key ranged troops with support troops. The last thing you want is for your precious Celestar Balista to get stuck firing at some Skeleton Warriorswhen you really need it to take out a Vampire Lord on the other side of the table… 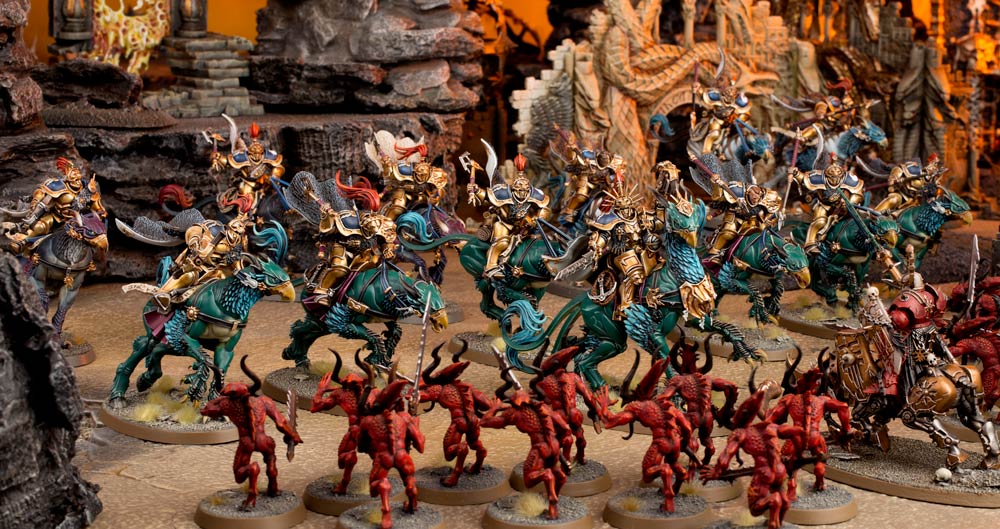 By the same token, your powerful shooting units are still as strong as they’ve always been. Vanguard-Raptors, Arkanaut Companies, Glade Guard – these guys are still great at shooting, but now, you’ll have less impunity over which targets you choose. 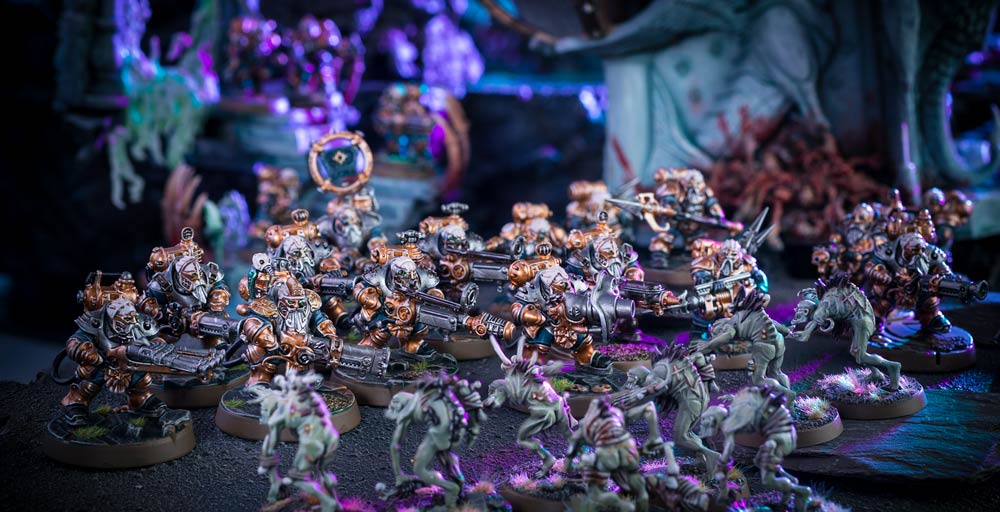 With these changes in effect, you’ll find playing with and against shooting armies a more fun and tactical experience, where units like chariots and faster cavalry have a stronger niche while shooting armies aren’t unduly weakened. 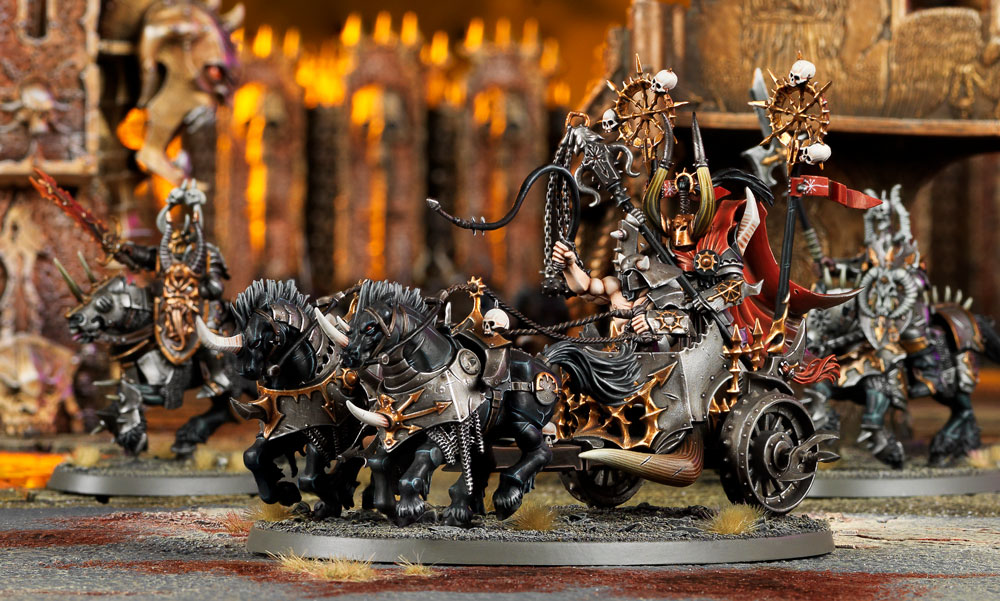 There are still more tweaks and changes to be announced – stay tuned to Warhammer Community for more, and make sure to check back soon for our Faction Focus on the undisputed masters of the shooting phase – the Kharadron Overlords.