A long time ago, in the World That Was, a tome was published that gave us our first glimpse into the Realm of Chaos Slaves to Darkness was the first […]

Our latest Battle Report is up on YouTube! Jay and his Imperium force led by Robute Guilliman challenges Matt and his Daemons of Nurgle in a 1750 Ascension mission!

Codex Chaos Daemons and Battletome Maggotkin of Nurgle up for preorder next week!

Wow! The excitement is rising for the new Daemon Codex (And I would put money on a Nurgle AOS book too) and today on Duncan’s painting tutorial he has shown […] 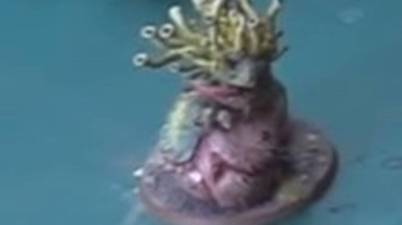 Looks like the miniwargaming guys have caught a glimpse of the new Beast of Nurgle daemon while behind the scenes at Warhammer Community! We will update if the Community guys […] 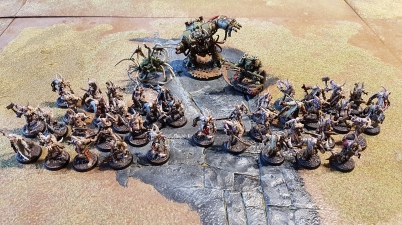 The Death Guard match to war, the sound of buzzing flies and the rot of pestilence  in the air. Typhus, the bringer of plague marches in the centre of an […]

Matt and Dave have their very first 8th Edition Warhammer 40,000 battle report! Daemons face the Tyranids in a close combat bloodfest! Check out the video to see how the […]