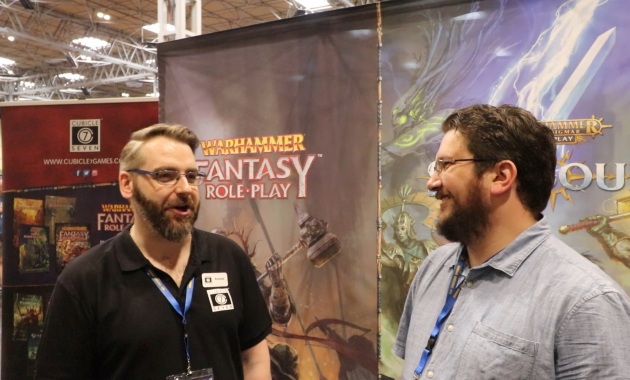 At the UK Games Expo this weekend we chatted to Emmet from Cubicle 7 about all their recent and upcoming releases for Warhammer Fantasy Roleplay, Soulbound and Wrath & Glory

Been tempted to try out Soulbound the awesome Warhammer Age of Sigmar RPG from Cubicle 7? Well there’s never been a better time to get on board as Humble Bundle […]

The Empire has erupted into Civil War as the various Elector Counts fight for control of the locations of the Old World! Surprisingly this isnt the tagline of a new […] 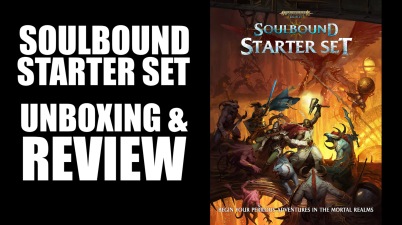 Last year, the highly anticipated Warhammer Age of Sigmar Soulbound exploded onto the RPG scene, allowing games masters to run games set within the Mortal Realms of the Age of […]

Join us as we delve into the rulebook for Warhammer 40k Roleplay: Wrath and Glory, by Cubicle 7! You can check out Matt’s wrriten review here. You can also check […]

Thanks to Cubicle 7, we have a physical copy of their role playing game set in the Mortal Realms! Matt did a written review of Warhammer Age of Sigmar: Soulbound […]