Amazing new bundle on Humble Bundle if your into RPGs! 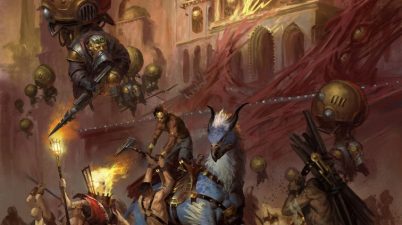 At the UK Games Expo we were lucky enough to chat to Emmet from Cubicle 7 about the upcoming Age of Sigmar Soulbound roleplaying game! 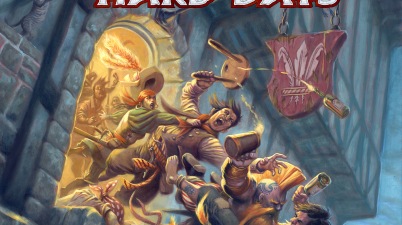 Good news for fans of Cubicle 7‘s Warhammer Fantasy Roleplay! Rough Nights and Hard Days is up for pre order right now for £26.99 as part of their 10th anniversary […]

Remember the Kickstarter when you could pick up some doggos for your tabletop games such as Dungeons and Dragons? Well now the same studio is returning to Kickstarter with adventuring […] 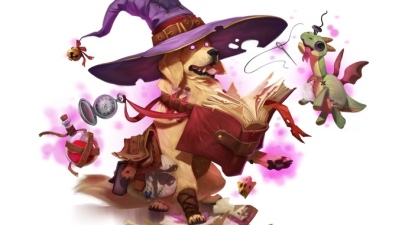