Games Workshop have once again had one of their preview shows in which they reveal all the goodies coming out over the next couple of months, and this time it was another great show! Check out Warhammer Community for all the details, but we have the highlights here!

A lot of people have been very excited for Crusade, the next part of The Horus Heresy black book series, and Warhammer Community have shared that the book will be up for pre order on the 4th September! If you are a Night Lords fan then you are in for a treat with some new Contekar Terminators too! 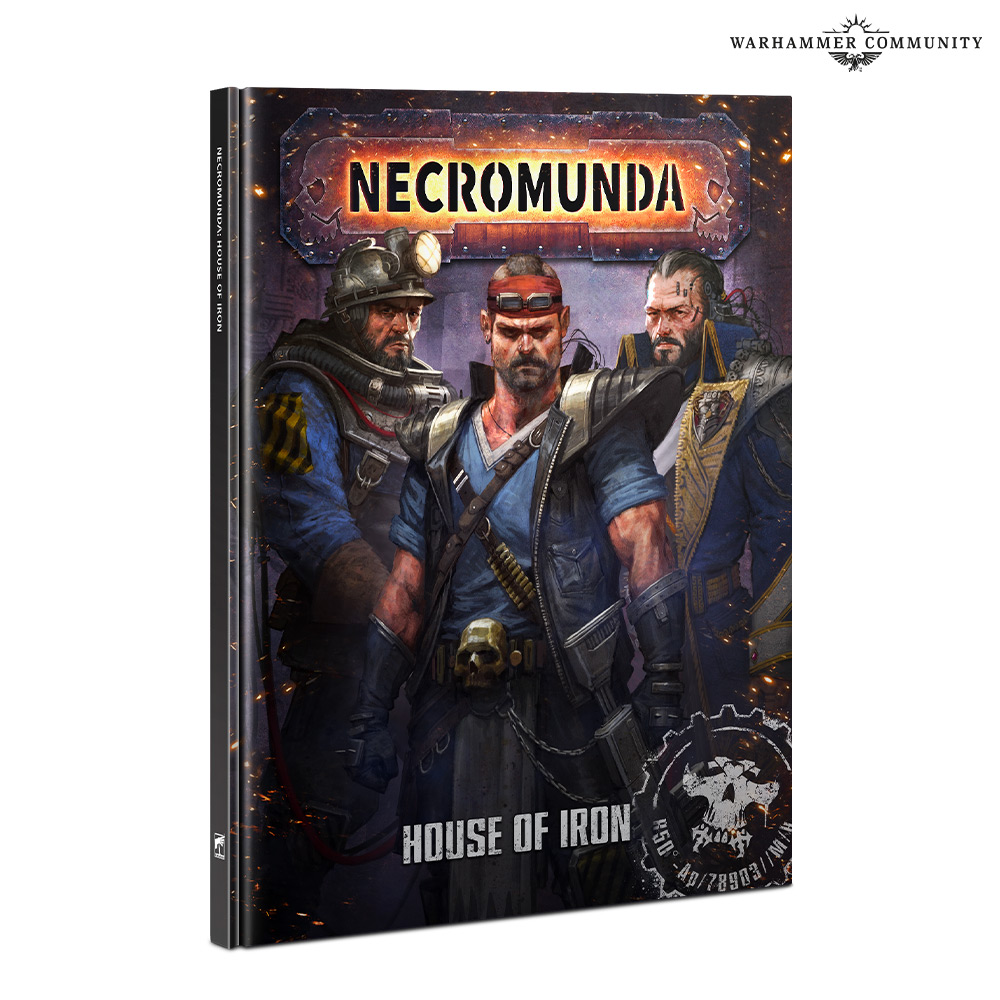 We have seen two “House” books so far for Necromunda, and House of Iron does the same for the Orlock gang, with some ace new miniatures too! 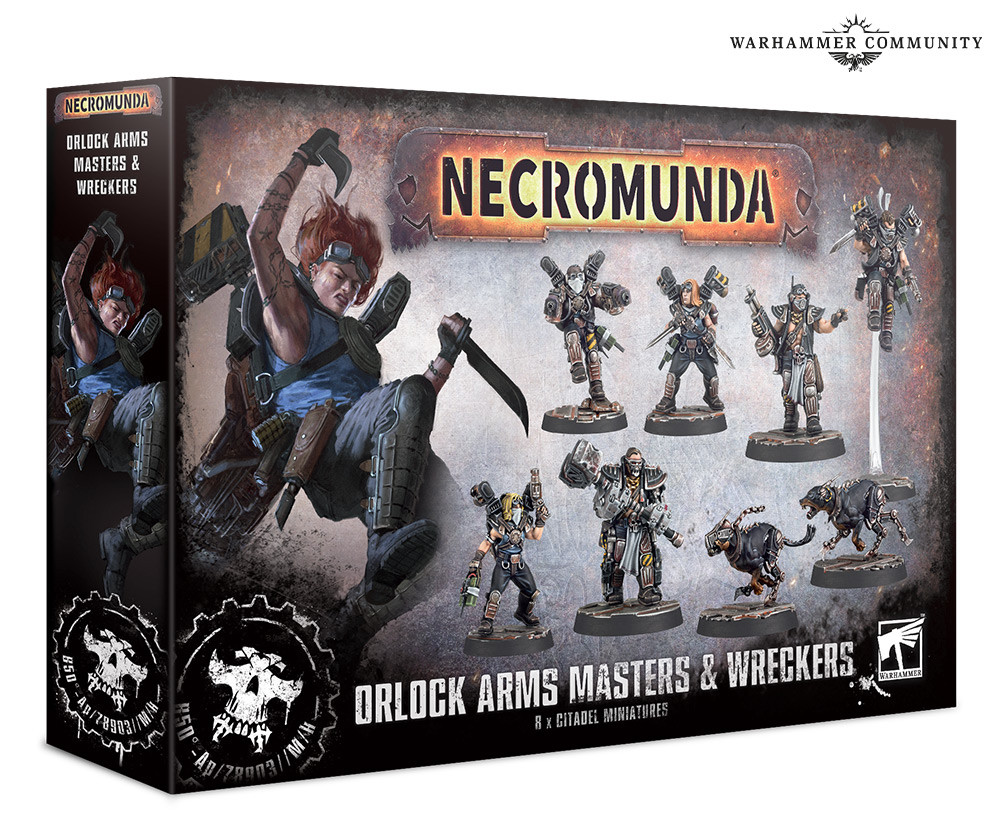 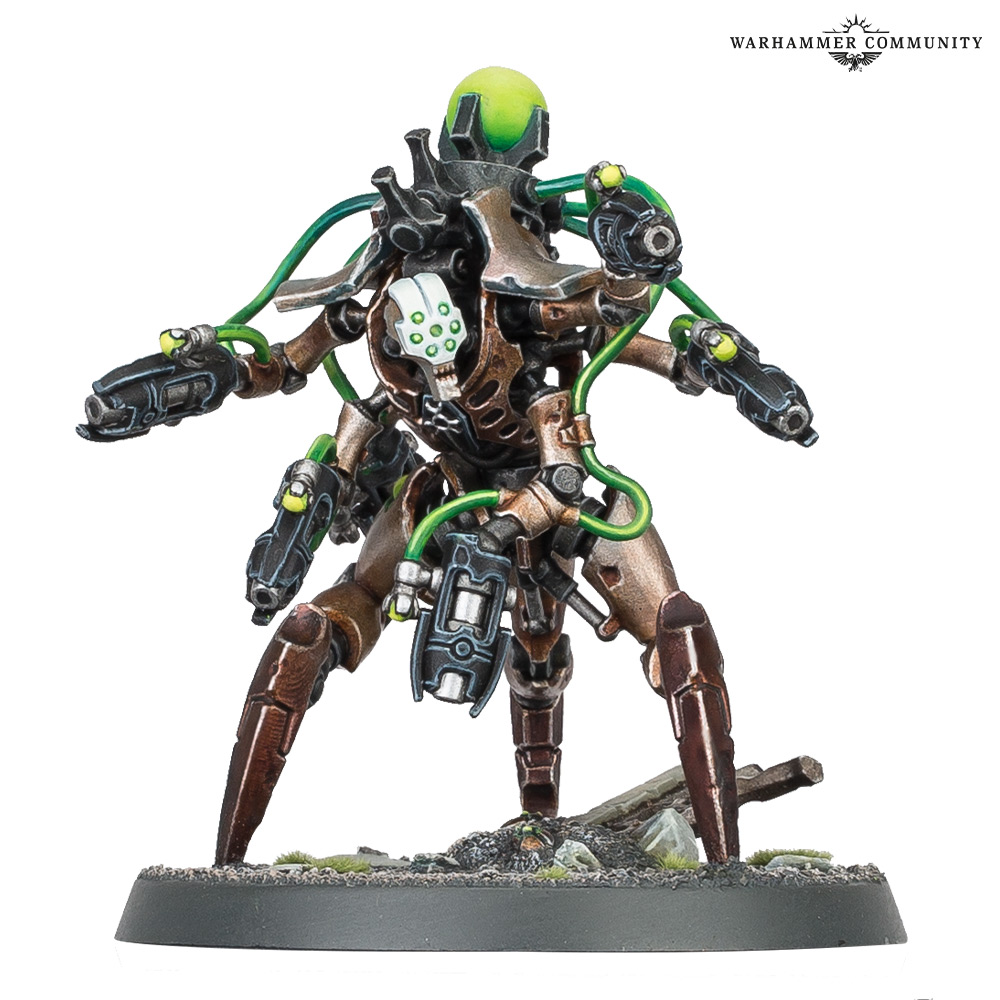 Check out this guy, a Necron gunslinger armed with no less than 6 pistols! Apparently this guy is a Elite choice character who gets to shoot again after killing a unit!

If you are enjoying Crusade games then we have a new expansion on the way too “Beyong the Veil”, set within the Pariah Nexus giving you loads more options for your Crusades! 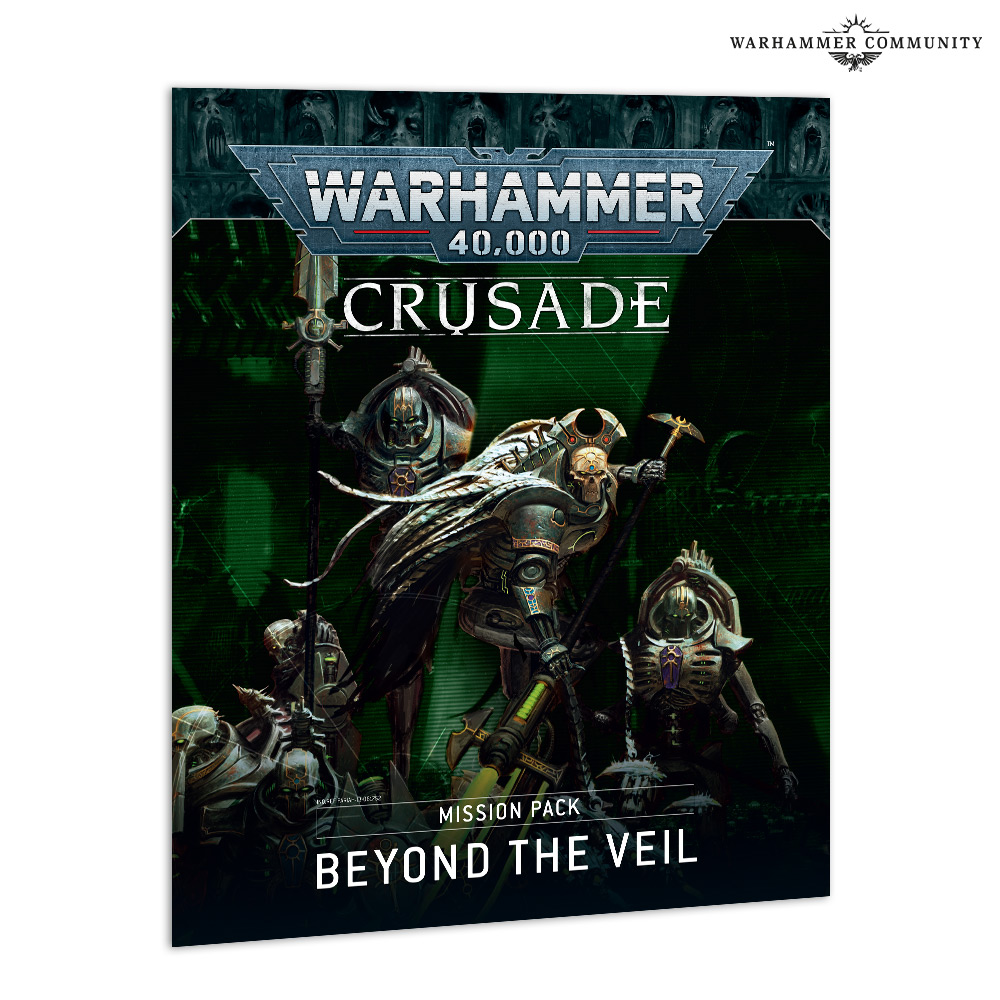 Theres also a new Chapter Approved Mission pack based around each player bringing half of the scenery required for a game! 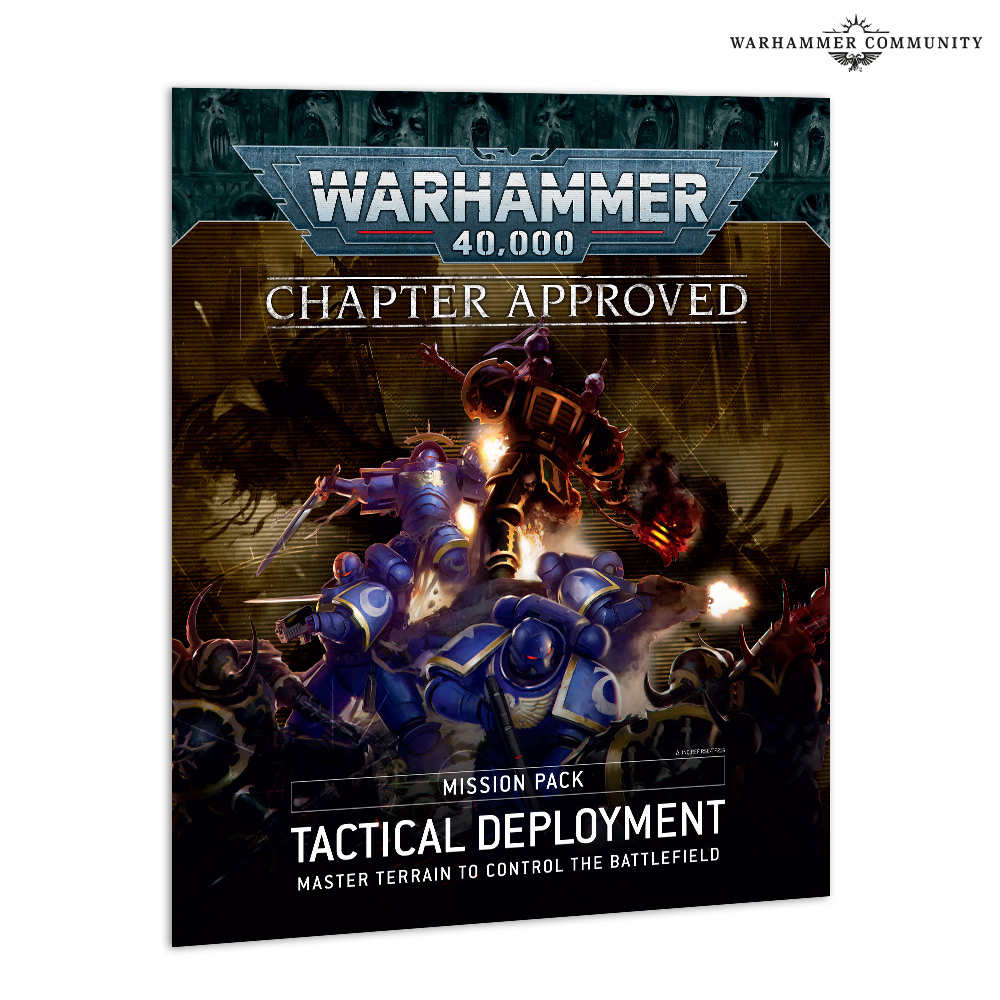 And in order to assist with this we are also getting a new set combining a playing surface and new scenery! 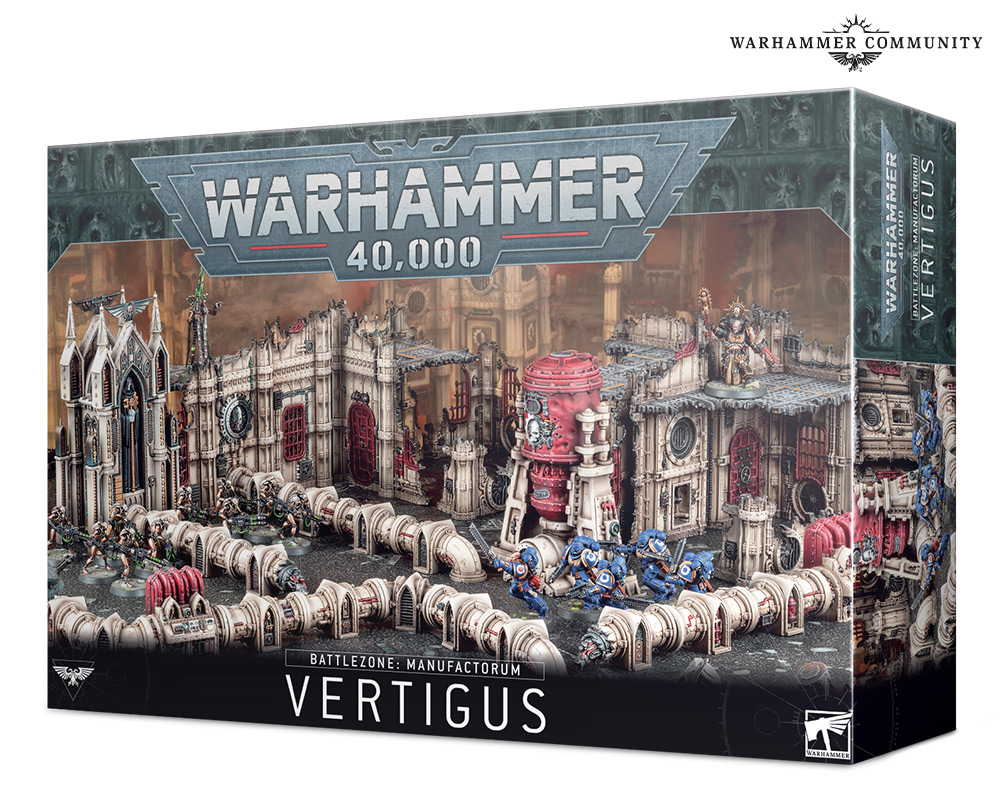 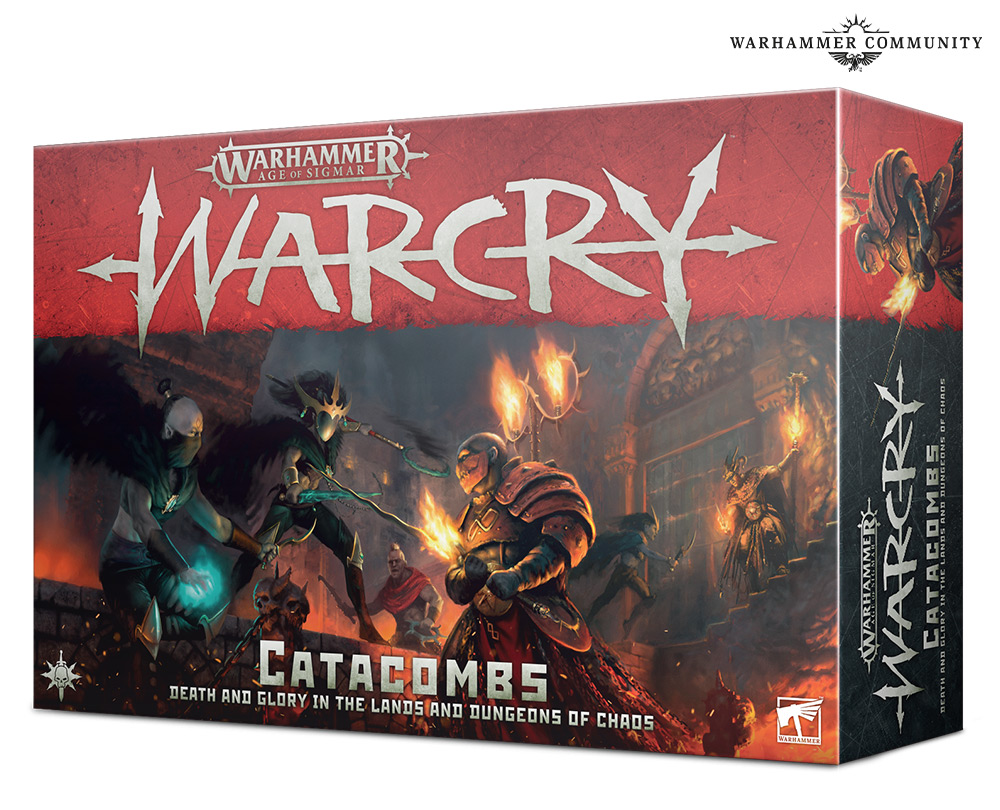 There is a new Warcry core box coming later this year set below the Varenprire with a board and scenery very reminiscent of Warhammer Quest and Hero Quest! 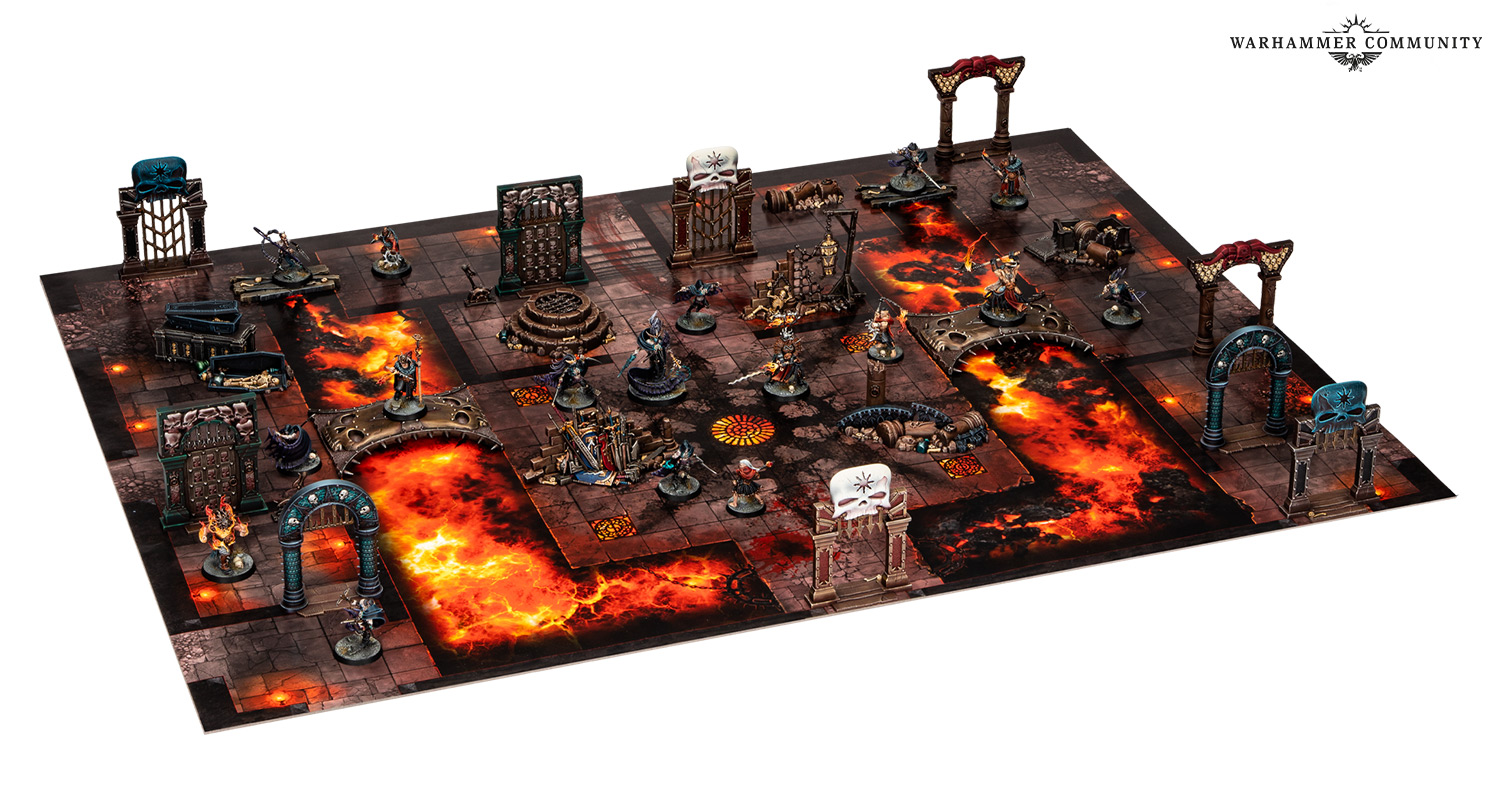 What’s more the box also comes with some of the original Warcry scenery and the old board on the reverse! 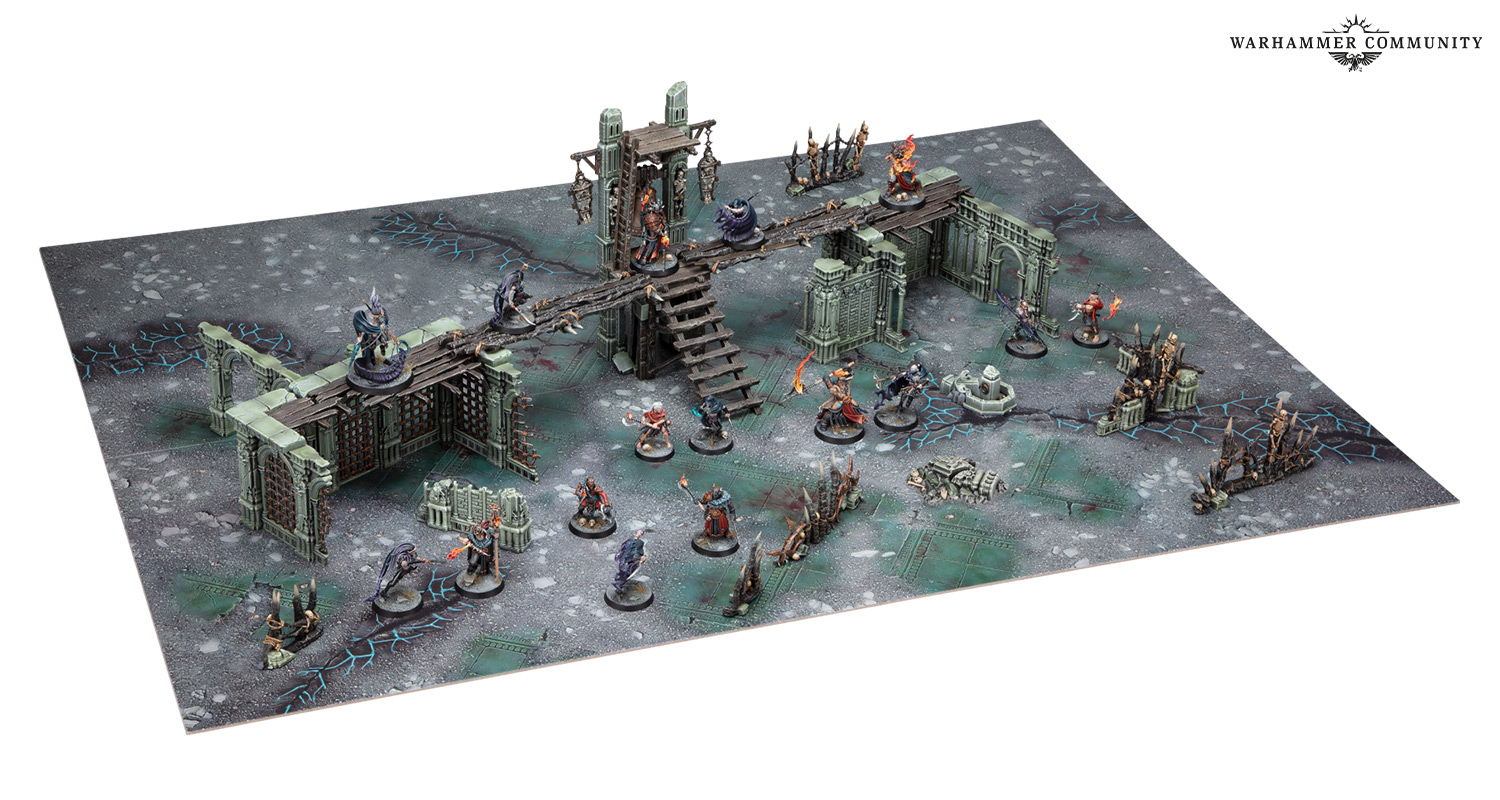 The miniatures however are the most exciting part! A Daughters of Khaine force and the Scions of the Flame!

The Scions of the Flame are also included in the box! 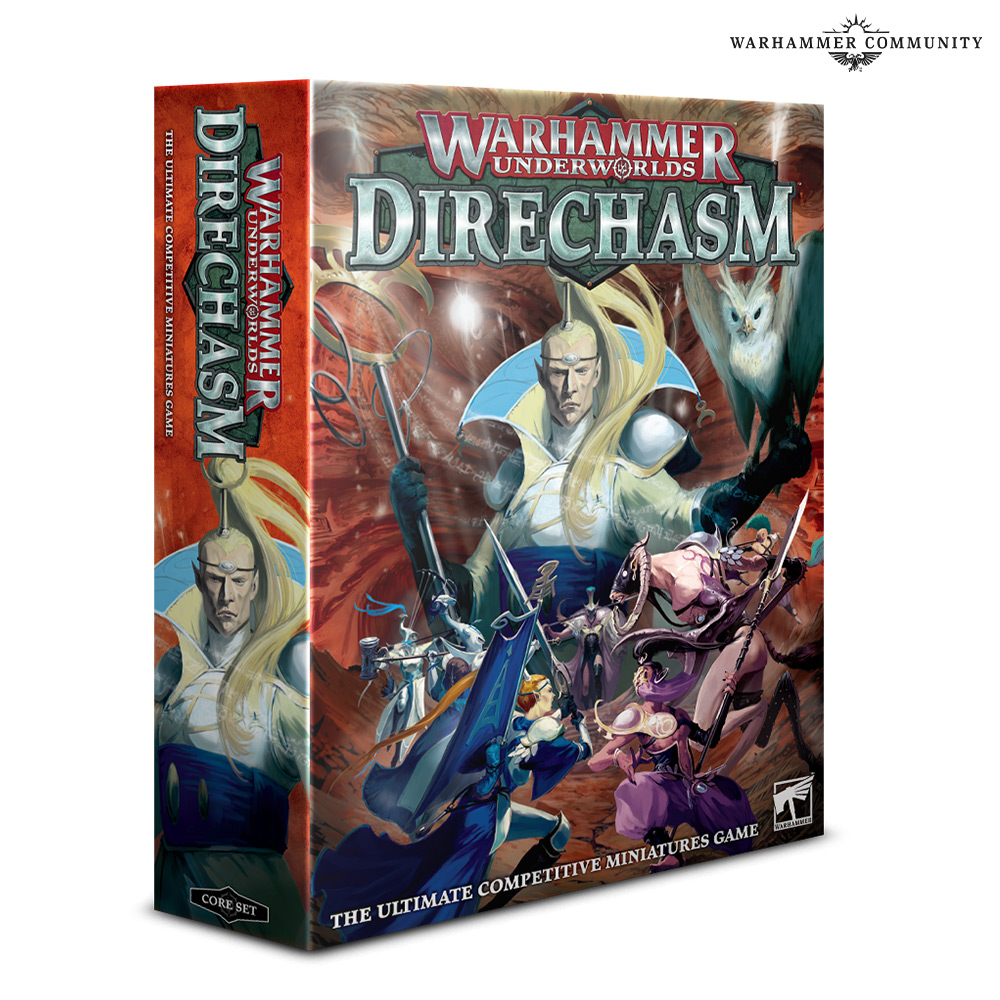 The next season of Warhammer Underworlds features the Lumineth VS a Mortal Slaanesh warband! Very excited to see what we get here, no clear shots of miniatures yet though – but we did glean a couple of things from the trailer!

We are also getting a multiplayer expansion that allows up to 6 players each controlling a single miniature from a warband! 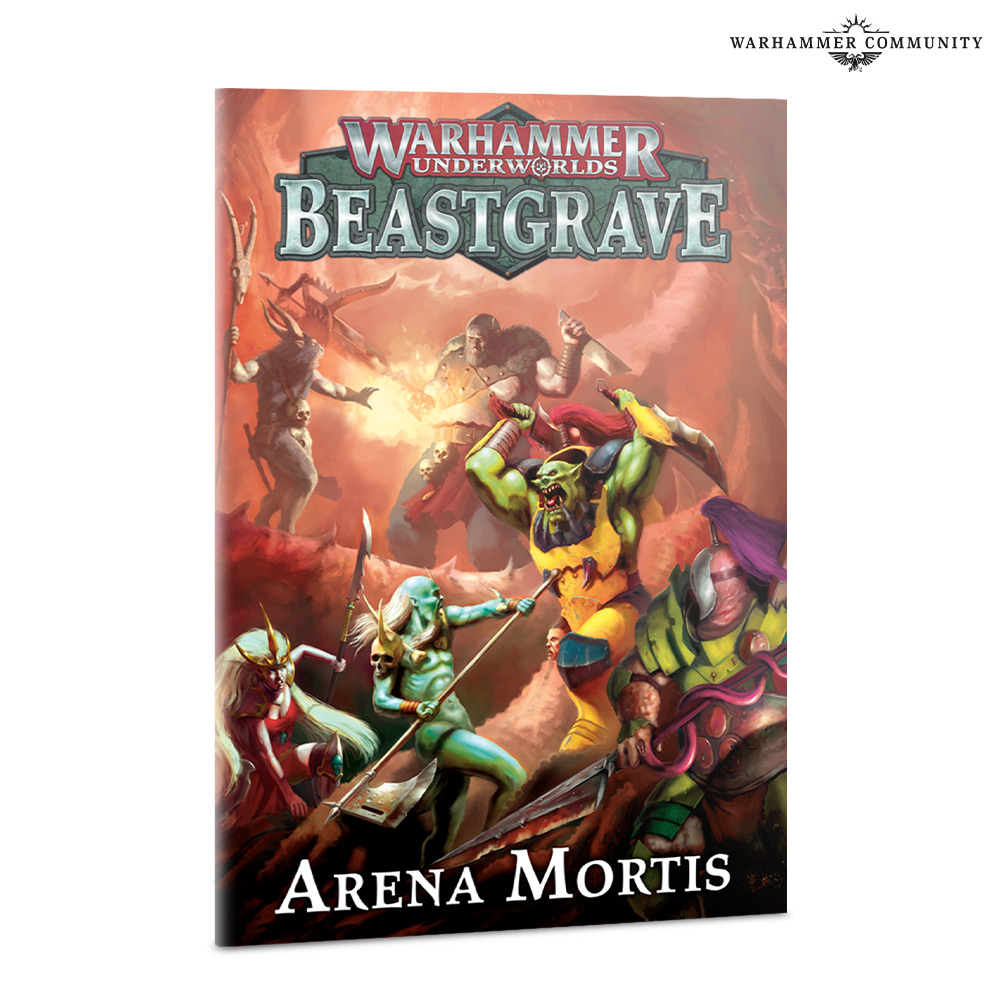 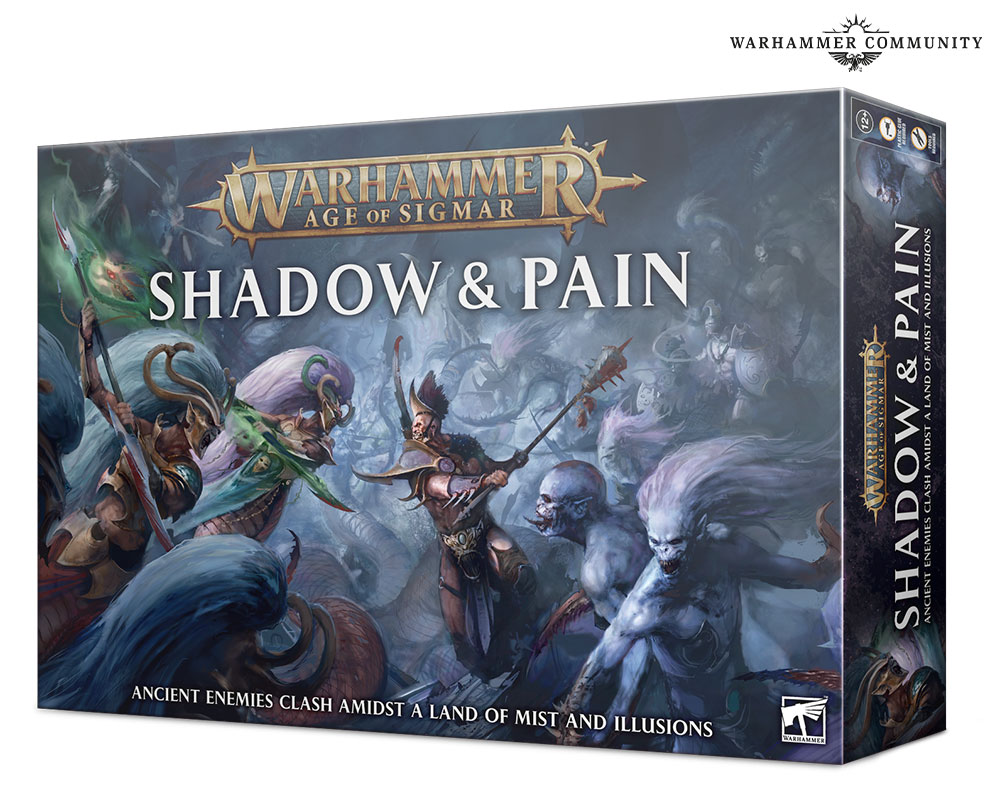 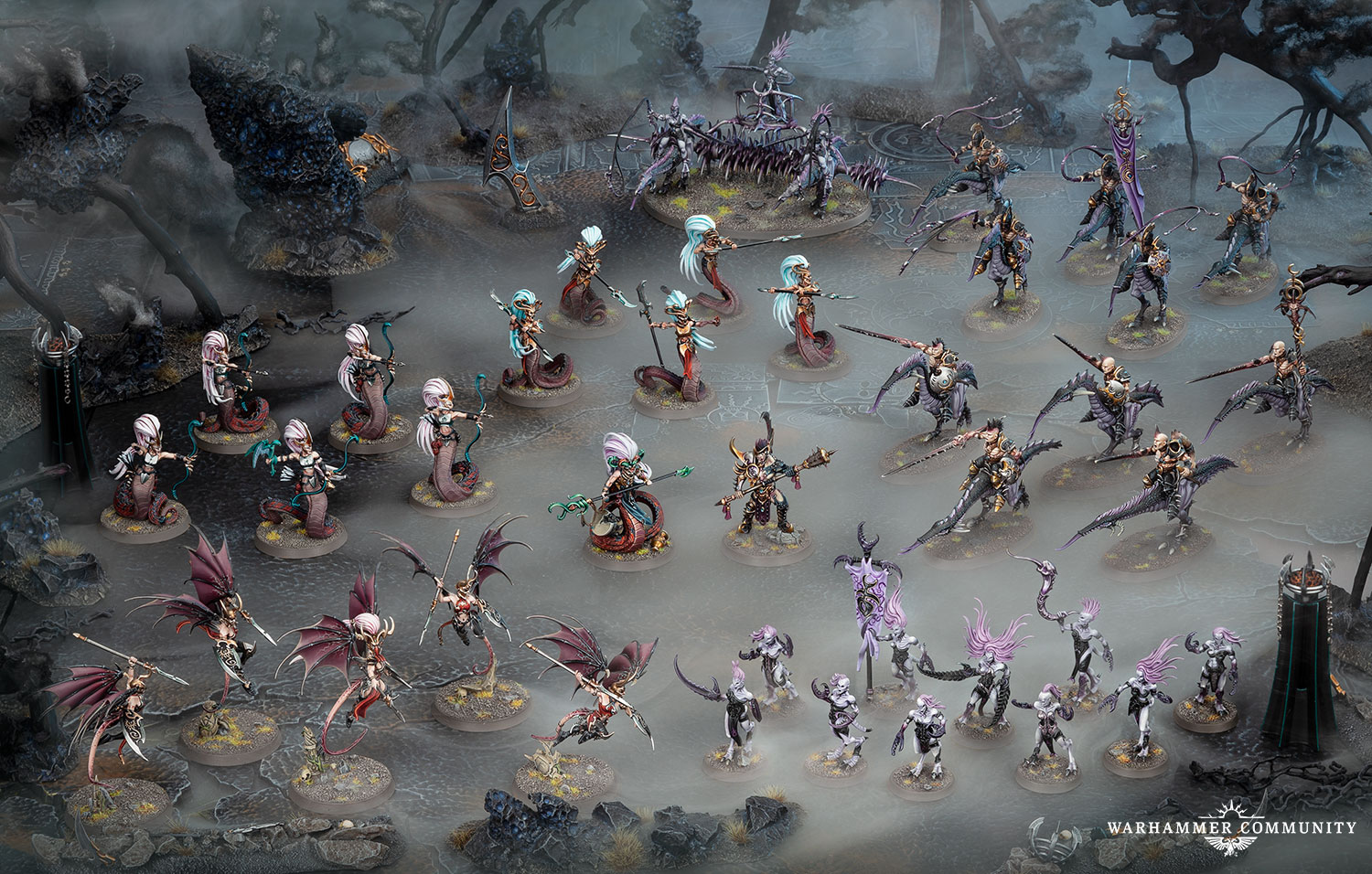 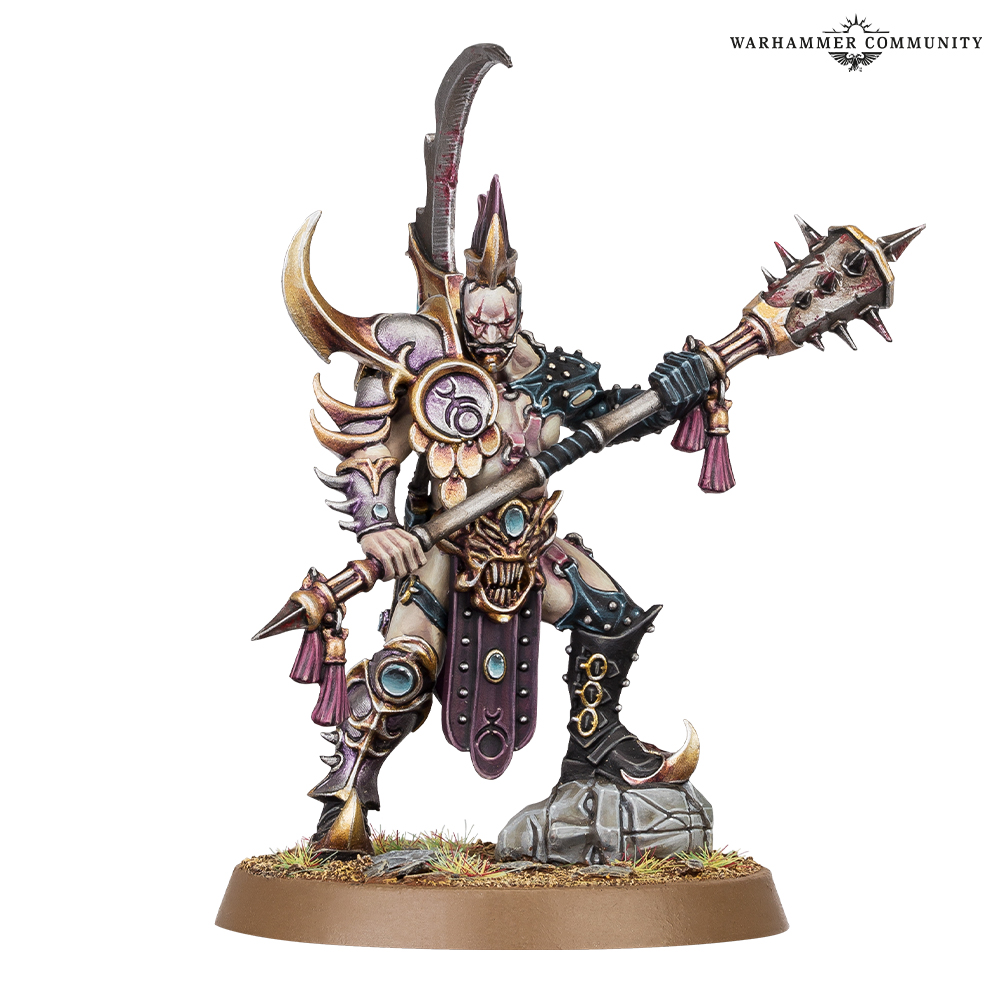 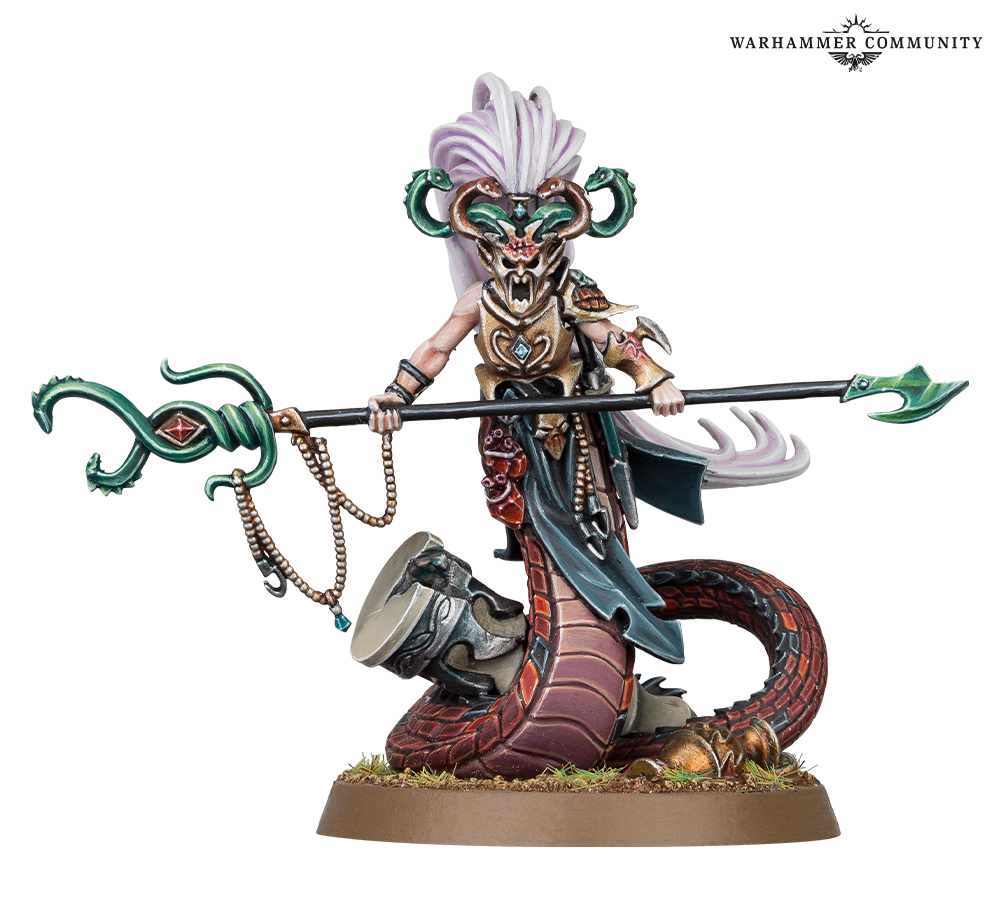 The next Battle Box pits the Daughters of Khaine against the Hedonites of Slaanesh in what looks to be a cracking set!

I’m interested to see how much this box sells for, as it looks like you get at least £200 worth of miniatures in the box including 2 new heroes! 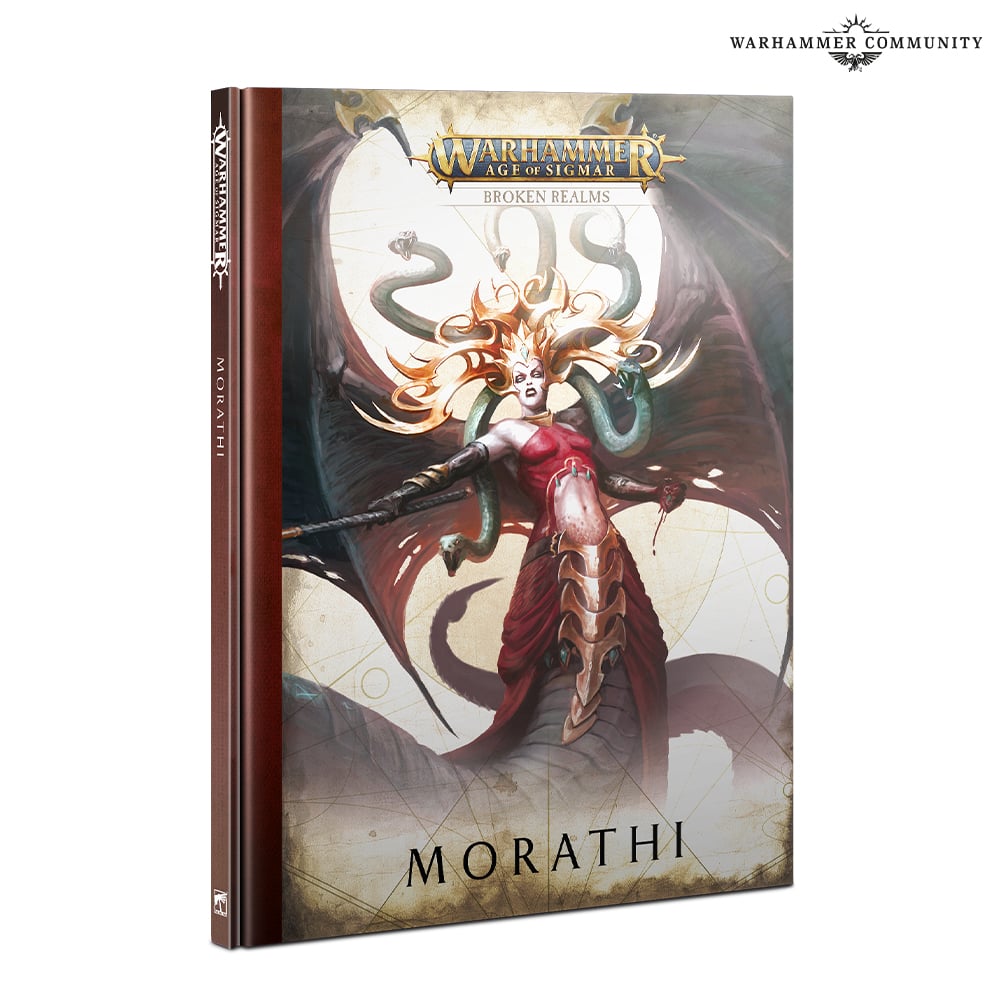 These books will be very much like the Realmgate Wars books, filled with lore, battleplans and tons of new rules! The first book starts with Morathi turning on some of her allies…