Warhammer Preview! Battle Cattle, A Spider and A Lion

Well we have just had an absolutely awesome set of reveals from the Warhammer Community Team today! Due to the current global situation, Games Workshop were not able to do their big Adepticon preview at the show, so instead they did it online live on Twitch! And oh boy, it was a good one!

Due to the fact that we couldn’t get together and watch it in person, we instead decided we would have our own virtual Warhammer Preview and share our reactions in the video below!

Wow! That was something eh?

So let’s have a reminder of what we have seen today:

This is an awesome looking animated show, and the first part of an anthology about the darker corners of the Imperium

We also saw some new models for the Luminth Realm-Lords including an incredible new centre-piece model Avalenor, the Stoneheart King 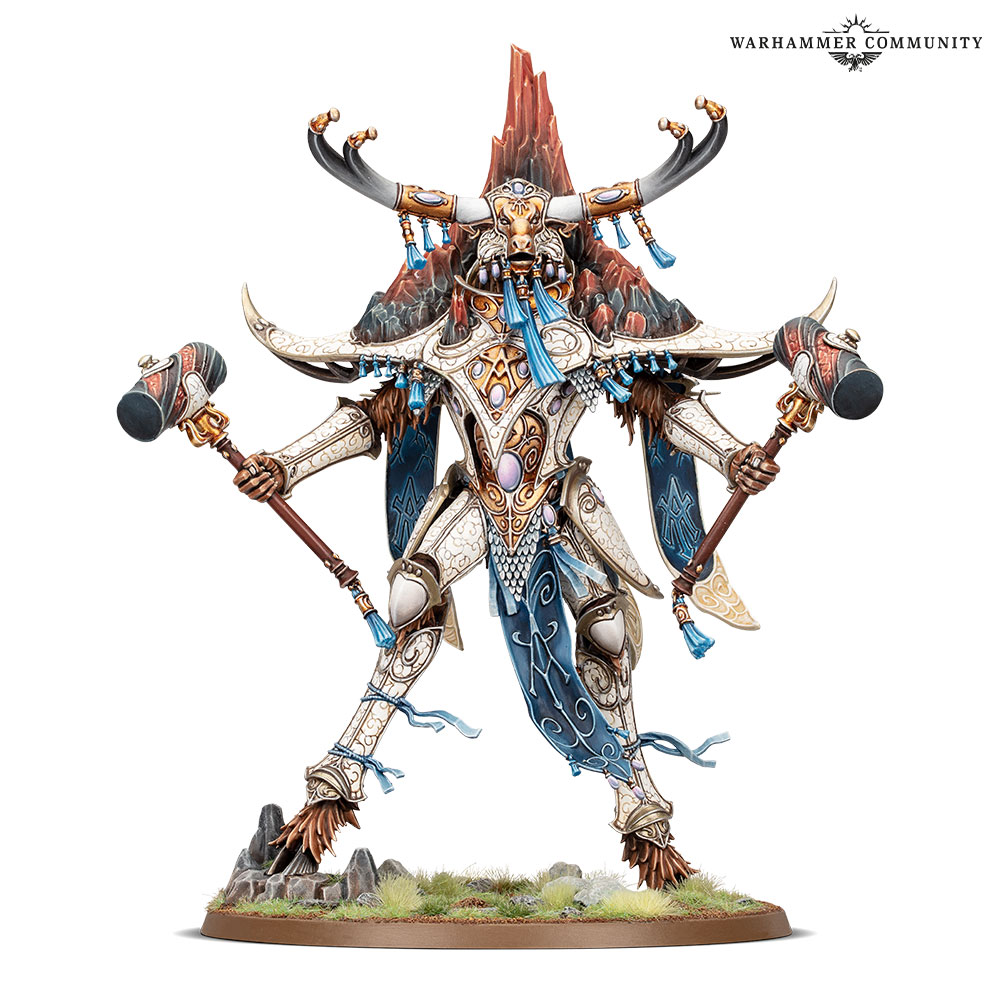 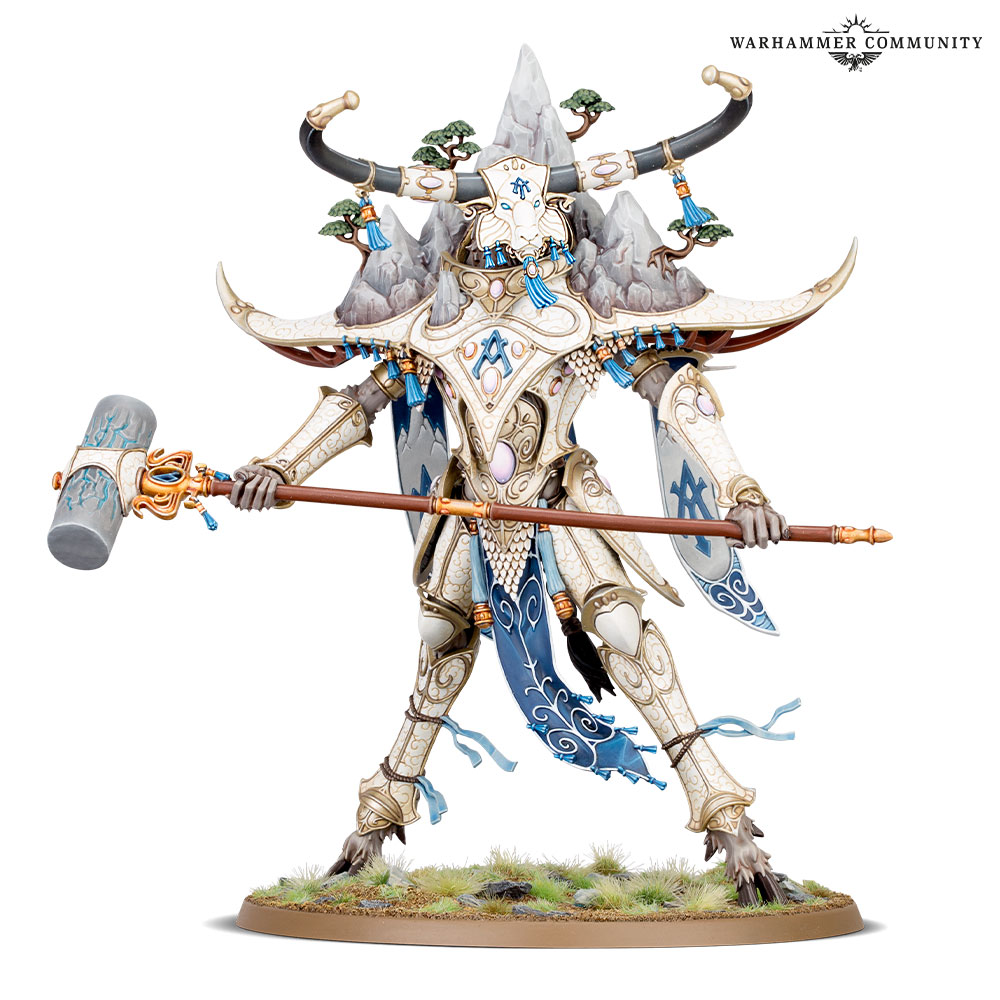 And who better to march to war alongside these mountain spirits than the Aralith Stoneguard – The elite Lumineth infantry!

I know fellow Sprewer Jay is very excited for these… 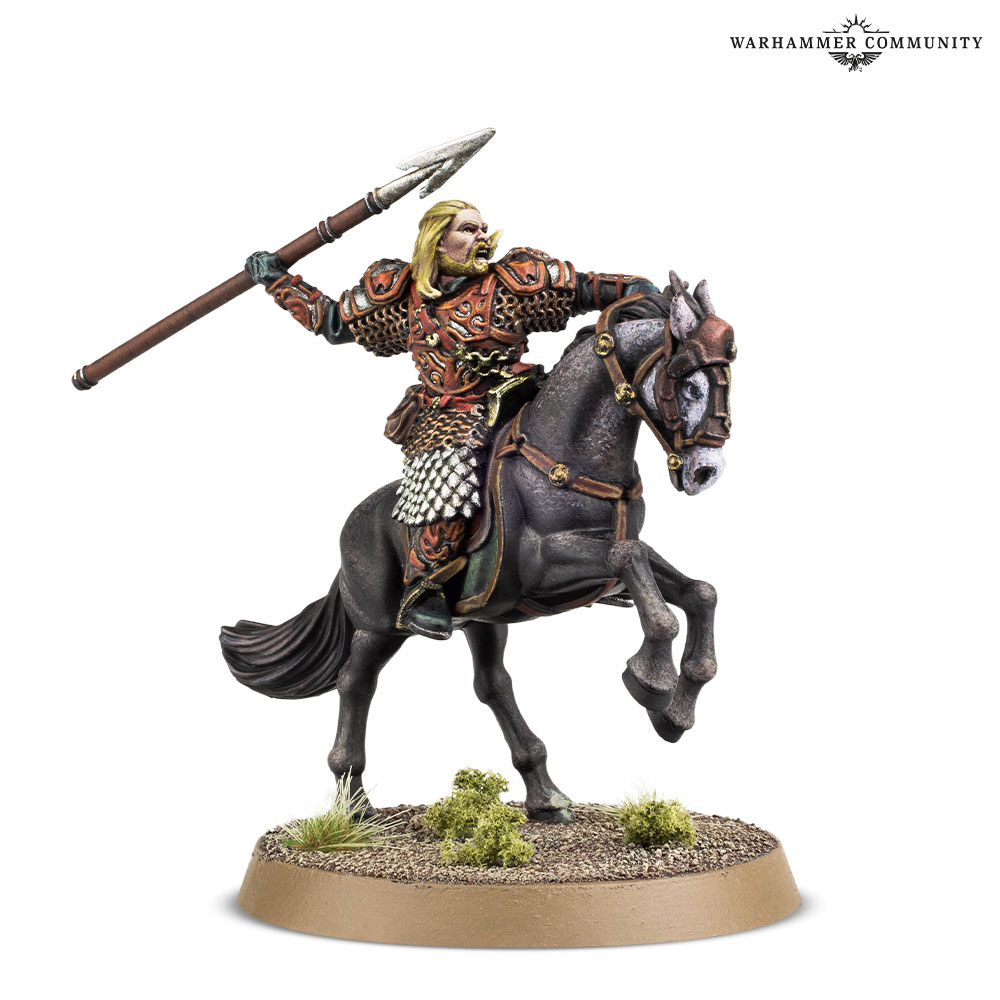 We also saw the next plastic hero for Middle-Earth, Eomer! 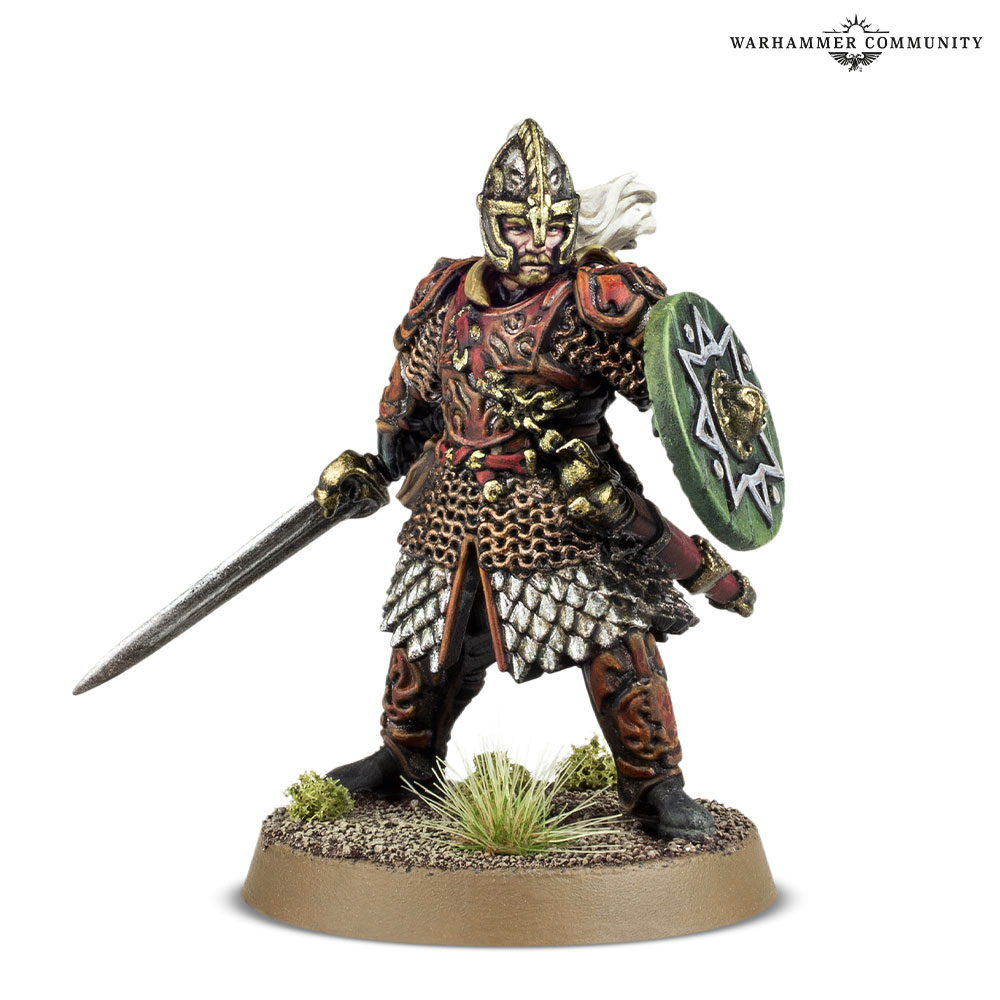 Another fantastic plastic sculpt with a few ways of arming him!

He may have been teased yesterday, but today we saw Fabius Bile in all his glory – a refinement of the Jes Goodwin original rather than a full re-imagining

We also learned that the factions in his Psychic Awakening book will be:

The Talons of the Emperor

Agents of Bile (Fabius’ own faction)

Scions of the Flame

Warcry is heating things up with the latest warband, the Scions of the Flame!

This brings us to the end of the initial warbands for Warcry, but Ben Johnson teases there is still more stuff to come for the game!

This is the big one, The Lion revealed for The Horus Heresy range! This is probably the best model that Forge World have ever done, and I can’t wait to have it on my painting desk! 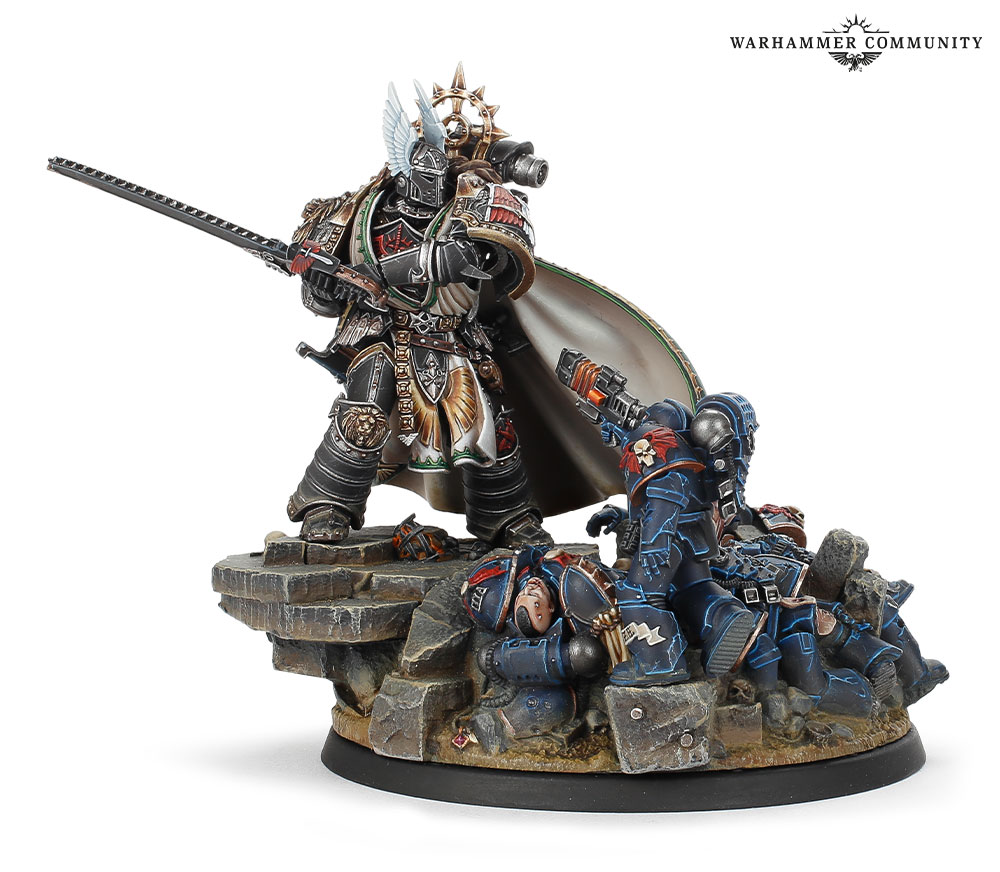 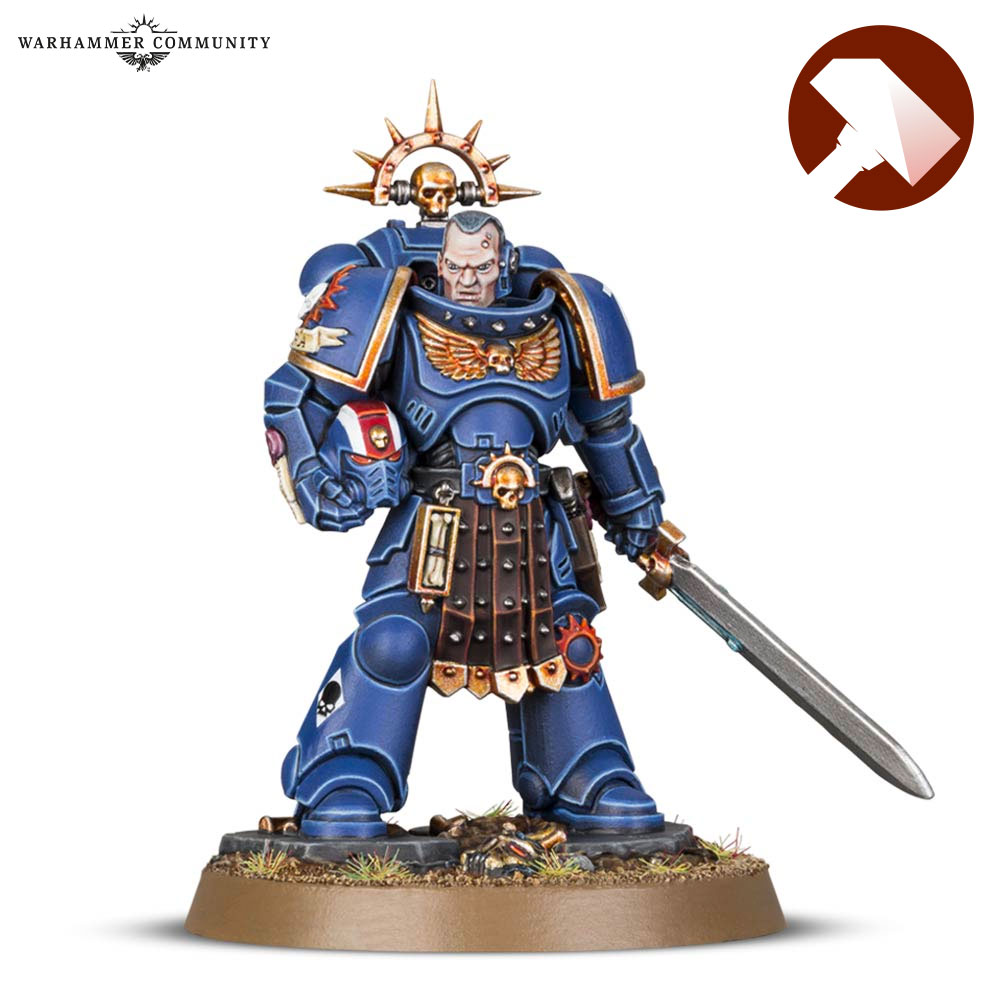 As a final surprise, the Warhammer Community team also shared the news that the event exclusive model Lieutenant Amulius is available to order on the Games Workshop web store right now! He will be made to order once the world returns to some kind of normality!

And that’s not all, as we have another preview next Saturday! What do you all want to see in next week’s show, and what are your favourite models from this one? Please let us know!