Thanks to Paul Griffiths over on Facebook we have an image from the back of the upcoming entry-level Warhammer Underworlds Box.

Originally revealed back at the New York Toy Fair, it appears Dreadfane could be out pretty soon.

See below for a snippet from the original reveal.

While Dreadfane is aimed at newer players, veteran explorers of the Mirrored City will be able to pit their current warbands against the terrors of the Dreadfane. The set will also be the first place you can get two new Warhammer Underworlds warbands – Ironsoul’s Condemnors and Lady Harrow’s Mournflight. Each has their own cards and fighters and, once you’ve mastered Dreadfane, can be taken into the main game. 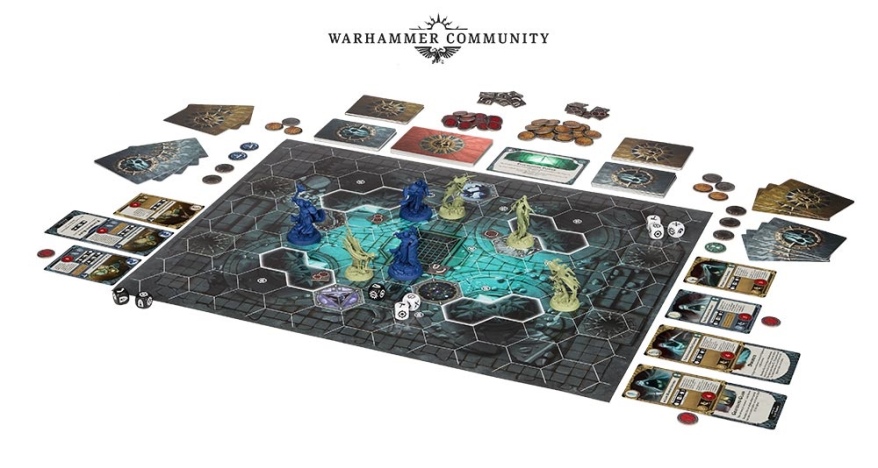