Games Workshop have just revealed a load of stuff from their Blood and Glory Studio preview!

Looks lke the next Age of Sigmar Battletome is for the Moon Clan Grots! There’s a bad moon rising…

Some old school Beasts of Chaos models are coming back for a made to order release including the awesome Pestigors! 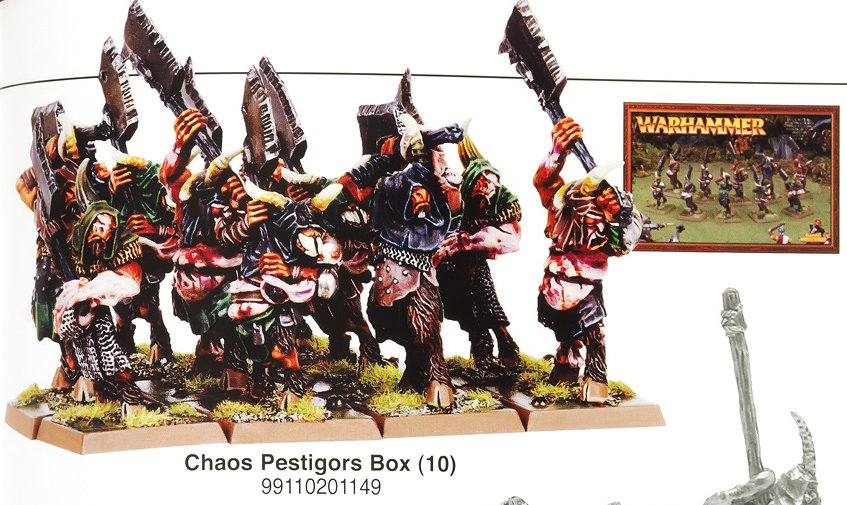 Realm of Chaos – Wrath and Rapture

We finally have details of what’s coming in the Wrath and Rapture boxed set! Looks like we get Daemonettes, Seekers and brand new Fiends facing off against Bloodletters, Bloodcrushers and brand new Fleshhounds! Also included are some exclusive new character models (We haven’t seen these guys yet though!)

We had previously been told about Ork Looted Wagons and the Sisters of Battle Beta Codex in Chapter Approved 2018, but today we learn that army list and profiles for the Eight of the Farsight Enclaves will be in the book too!

Imperium forces are requested reinforcements on Vigilus – the question is, who will answer the call?…

The next Necromunda force has been revealed – and it’s the Delaque! These were always my favourite house back in the day, so cant wait to get these models!! 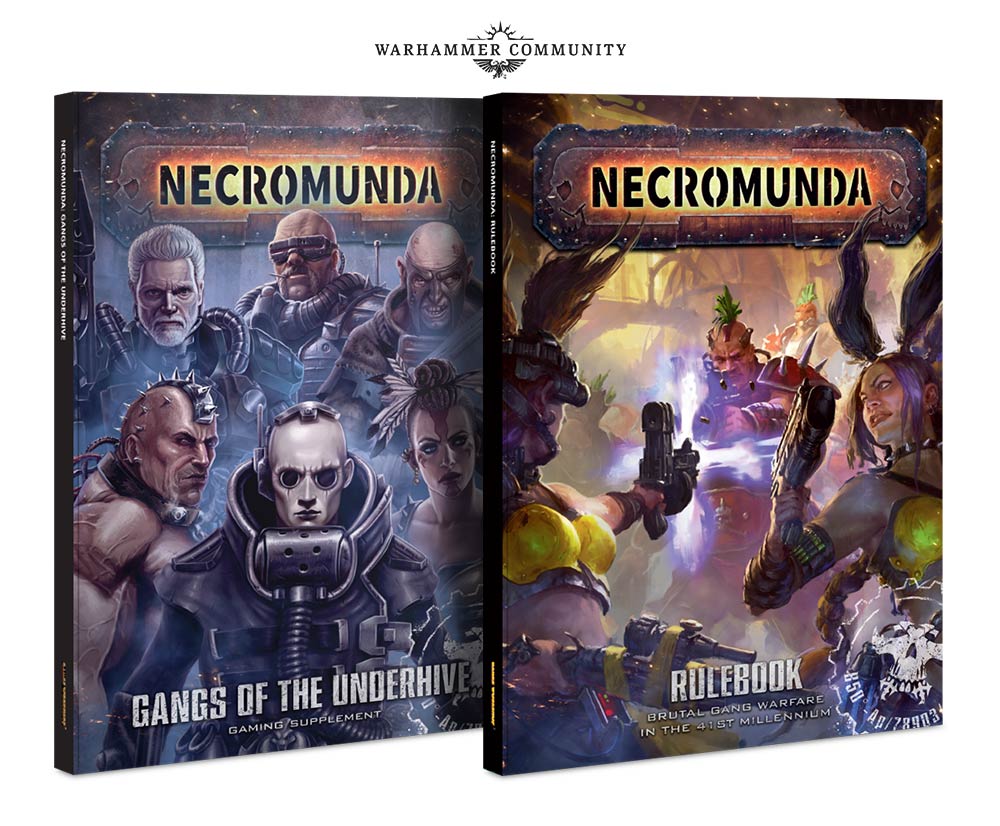 Also coming are two new books compiling all the rules and profiles so far for the game!

The next Warhammer Underworlds warband has been revealed – The Godsworn Hunt! I am a fan of all things Chaotic, so will deffo be picking these guys up!

Wow, just wow. This looks to be one of the greatest boxed games Games Workshop have ever put out! Khornegors and Traitor Guard! Awesome heroes! New Black Legion! This looks so ace!! 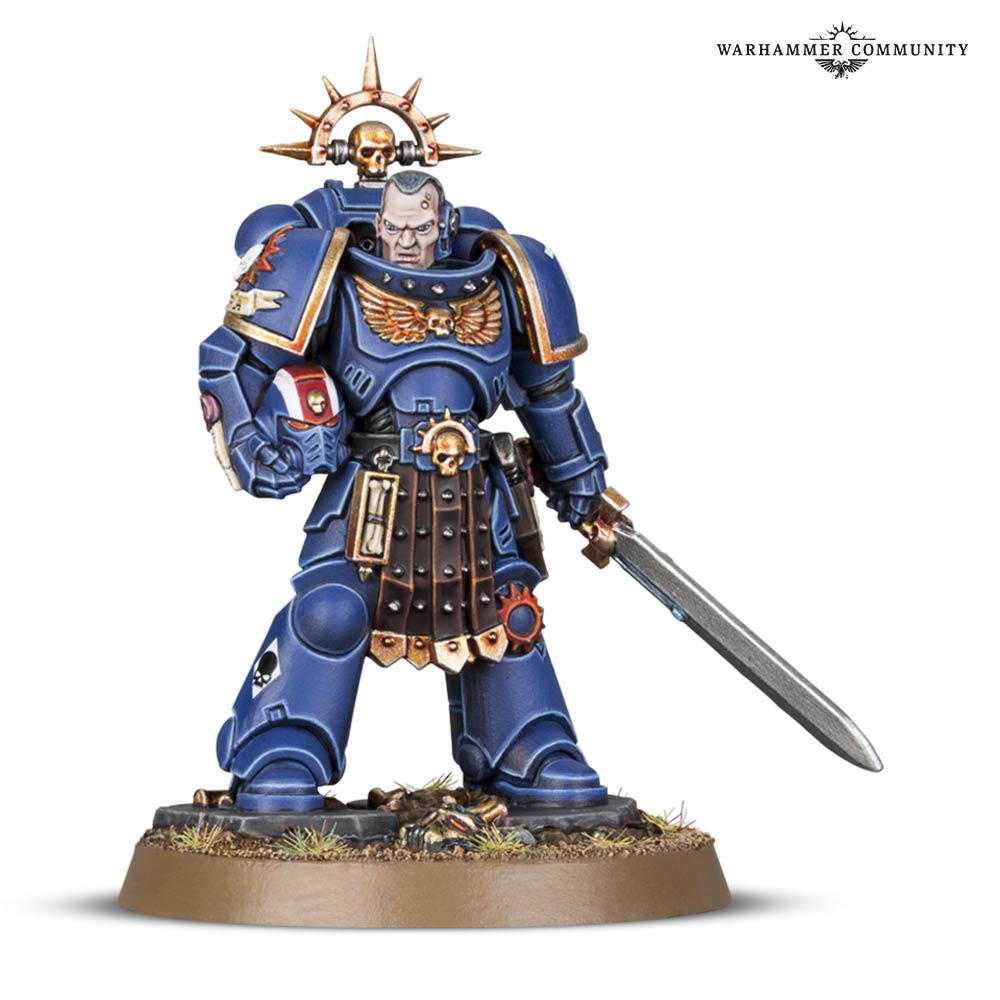 This handsome chap is a new miniature exclusive to independent events next year!

I think you will agree that’s a lot of awesome news! Check out the Warhammer Community site for the full run down of everything revealed at Blood and Glory!