Dare you enter the lair of the Gaunt Summoner?  Today sees the launch of the latest Warhammer game, and we have seen a fair few over the years. This one […]

Announced today at Gamescom 2020 was a new game by Focus Interactive and Gasket Games (Who are made up of some of the team who worked on the Warhammer 40,000 […]

Amazing news today from Fatshark, the developers of Vermintide and Vermintide 2! Fans of both of those games should be seriously excited about this one! A cooperative 4 player shooter […] 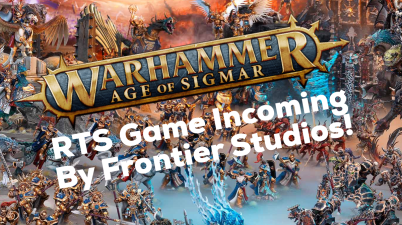 Yes! You read that subject correctly! We are getting a Warhammer Age of Sigmar real time strategy game! Frontier Studio, who are responsible for some fantastic games including Elite: Dangerous, […]

As recently revealed the awesome Warhammer Quest Silver Tower will be coming to mobile phones in a new game by Perchang! After failing to find a Gaunt Summoner to divine […] 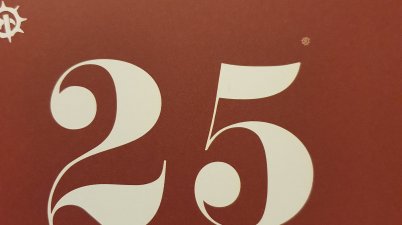 Merry Christmas everyone! We have had a great time unboxing the Black Library advent Calendar throughout December, and hope you have too! We are back with the final video, and […]

We have been watching news on Warhammer Underworlds Online since an early reveal at Warhammer Fest earlier this year…   Well, we have a double dose of awesome news today! […]

Cast your minds back to the 80’s. We had power ballads, awesome kids TV programs and Games Workshop produced a range of non-Warhammer related games! One of these was Dark […]

Some news from Cyanide Studio today! Their Blood Bowl 3 videogame is coming in 2020, but interestingly they say it will be coming out alongside a new edition of the […]

Warhammer Underworlds Online Out this Year on PC

Wow! As per this breaking news from Warhammer Community, we will have a digital version of Warhammer Underworlds on PC – And it’s releasing in Early Access on Steam later […]