Warhammer Community have shared the Warhammer 40k releases for next week! Looks like we are getting the Kill Team Elites expansion along with the new 40k Funko POP figures!

If you thought your hard-bitten kill teams of covert operatives were elite specialists within their field, you’d be right. However, if you think they’re the best of the best, think again! Get ready to take your game to the next level with Kill Team: Elites. 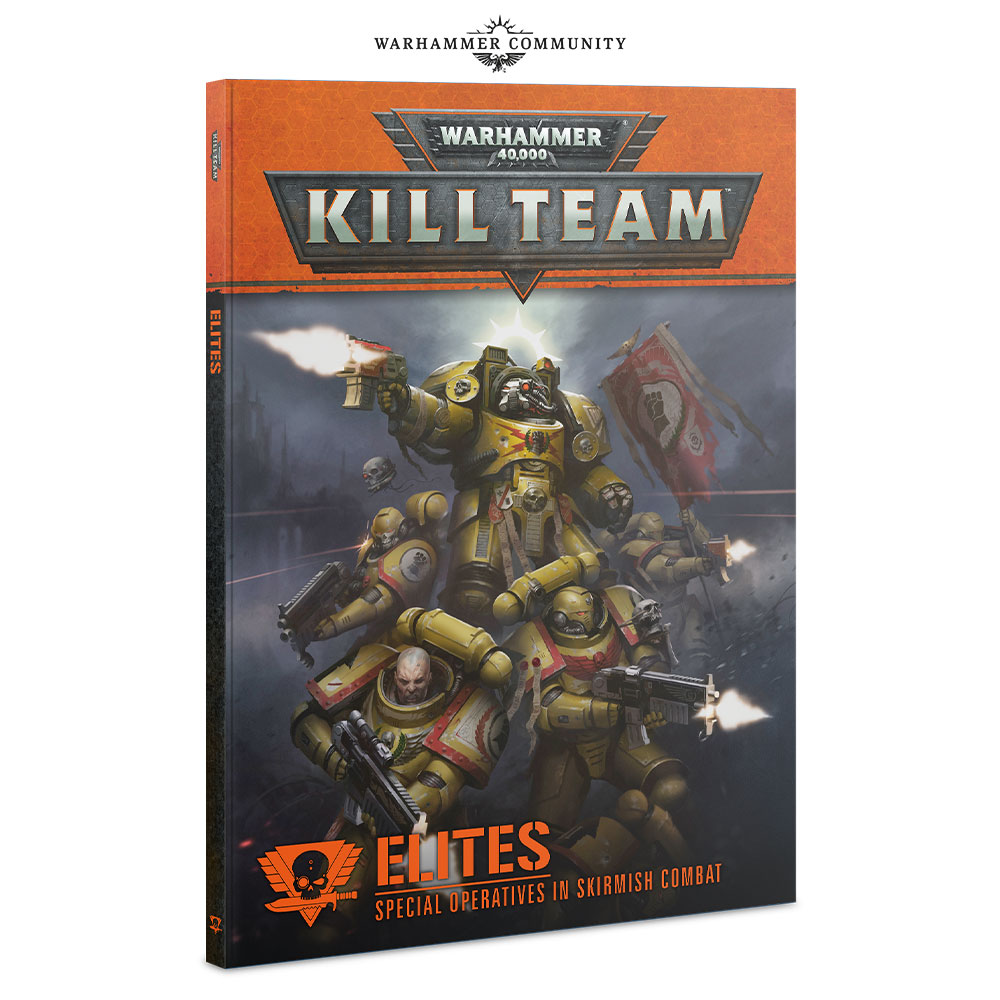 This hotly-anticipated expansion brings some of the heaviest hitters in the Warhammer 40,000 universe to the skirmish battlefield, from Chaos Terminators and snazzgun-toting Flash Gitz to the towering Wraithguardof the Aeldari and the legendary warriors of the Custodian Guard! And if that wasn’t exciting enough already, there are also powerful new Commanders – including a nigh-unkillable Lord of Contagion and T’au Commander in VX85 Enforcer Battlesuit – as well as some legendary operatives in the form of Boss Snikrot, Illic Nightspear and Sly Marbo! 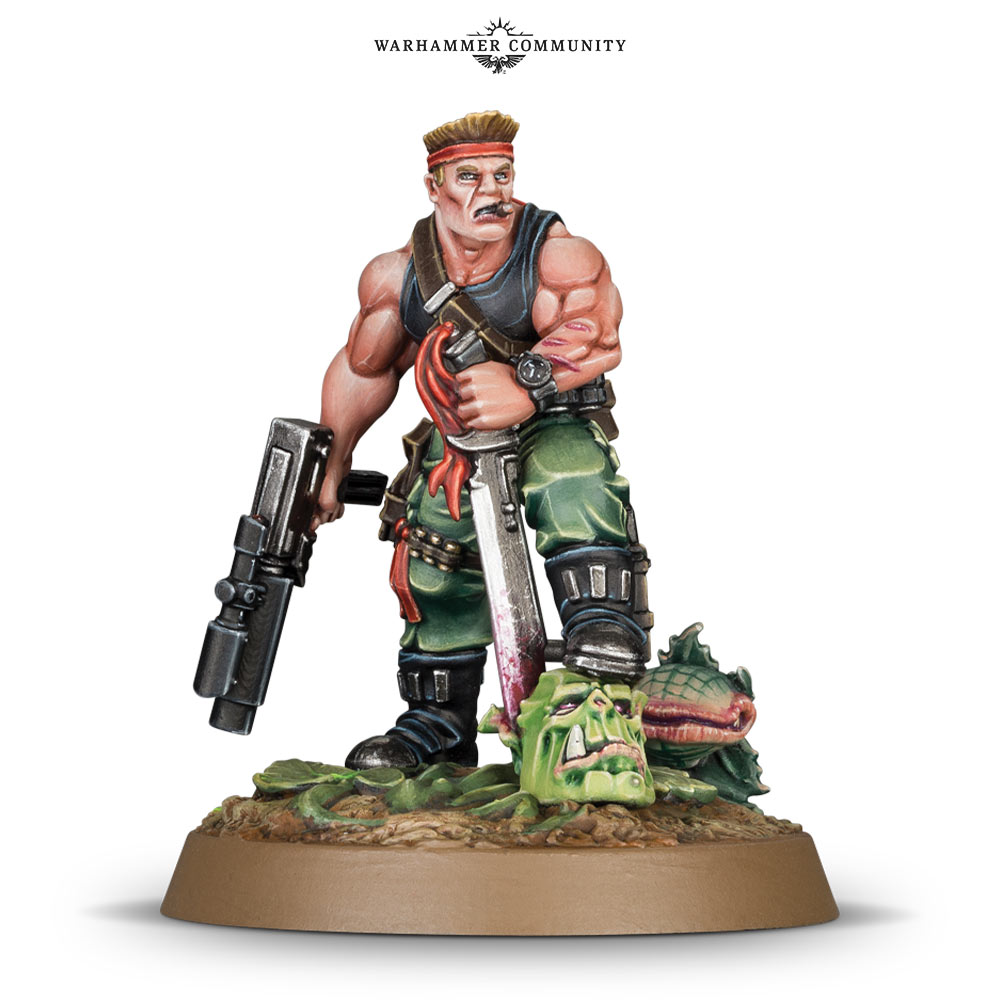 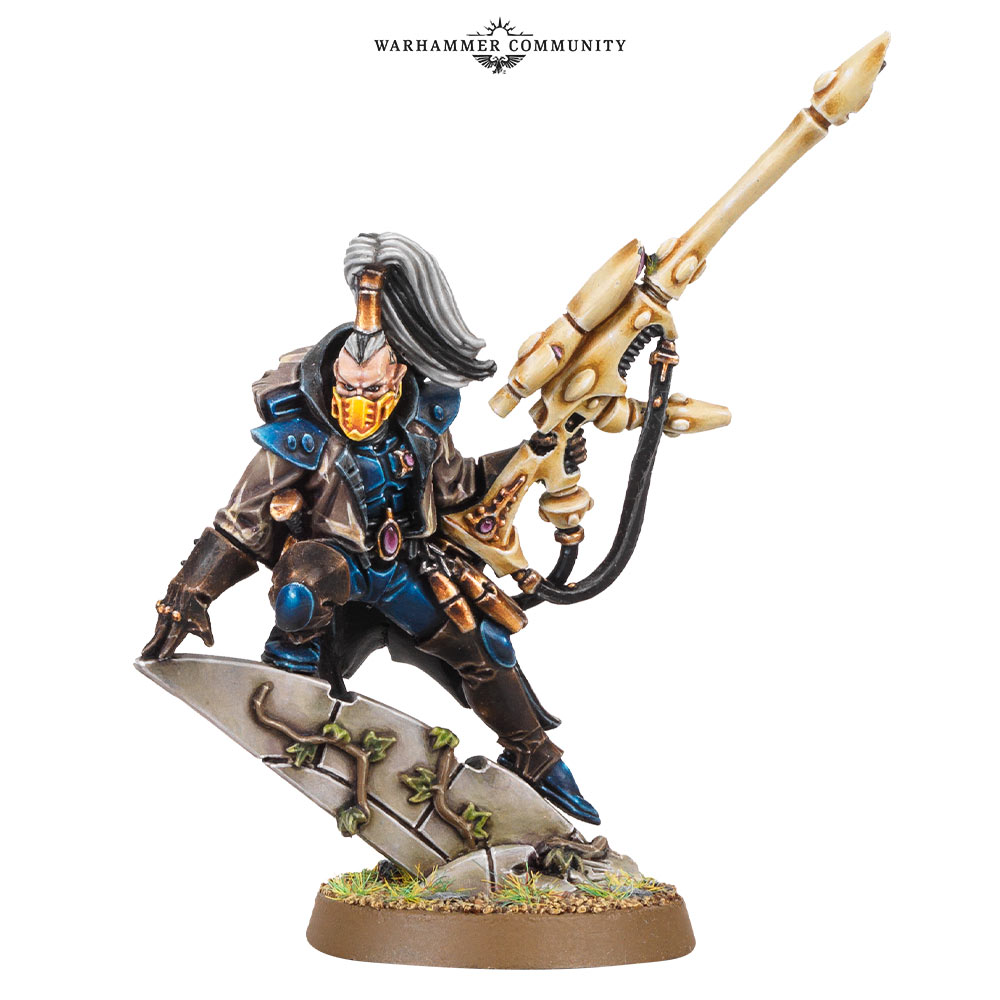 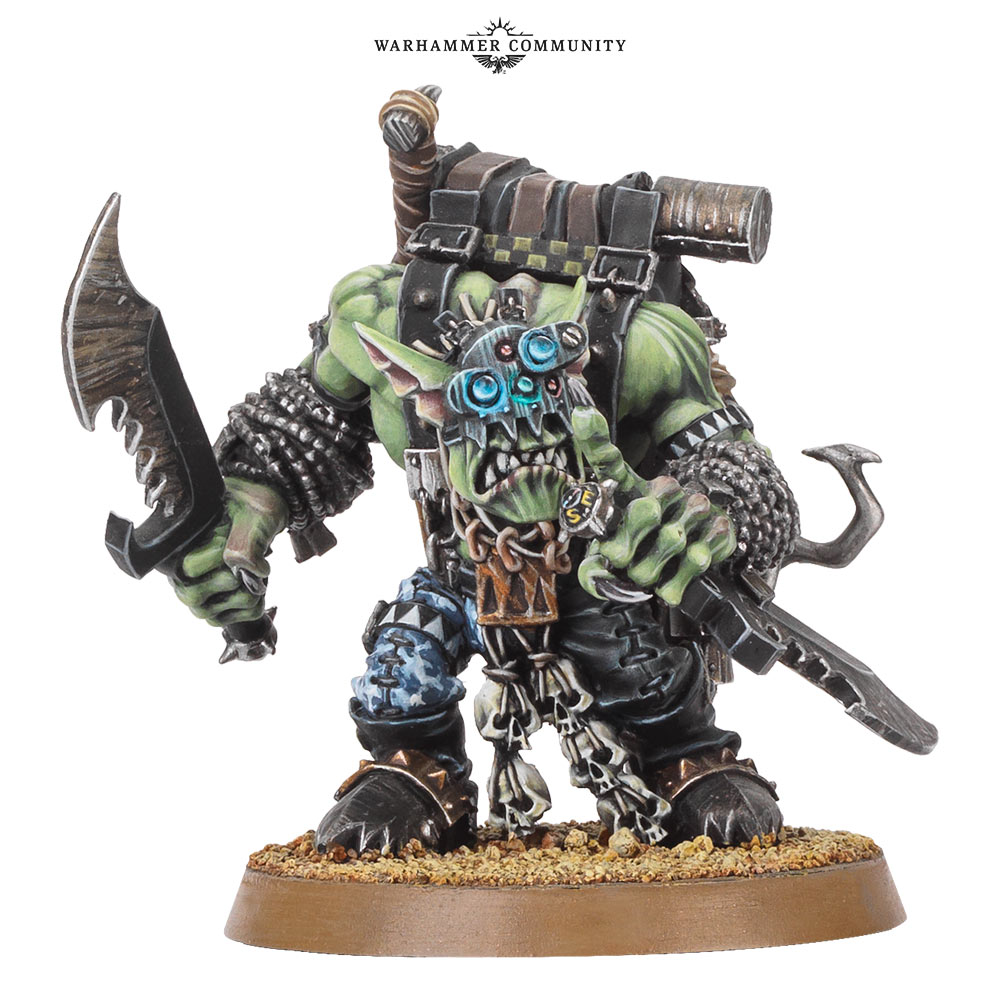 Oh, and did we mention all the awesome new sub-faction rules such as Chapter Tactics, Drukhari Obsessions and Cult Creeds?

If you’re looking to jump right into this new expansion, there are three new Kill Team sets, each boasting a famed – and highly elite – kill team, with their own background, skills and equipment (though you can also build them as you see fit to make your own kill team). These first three Elite kill teams are the Flash Gitz of Toofrippa’s Krew, the Death Guard Terminators of the Dolorous Strain, and the Thousand Sons Scarab Occult Terminators known as the Fractal Blades. 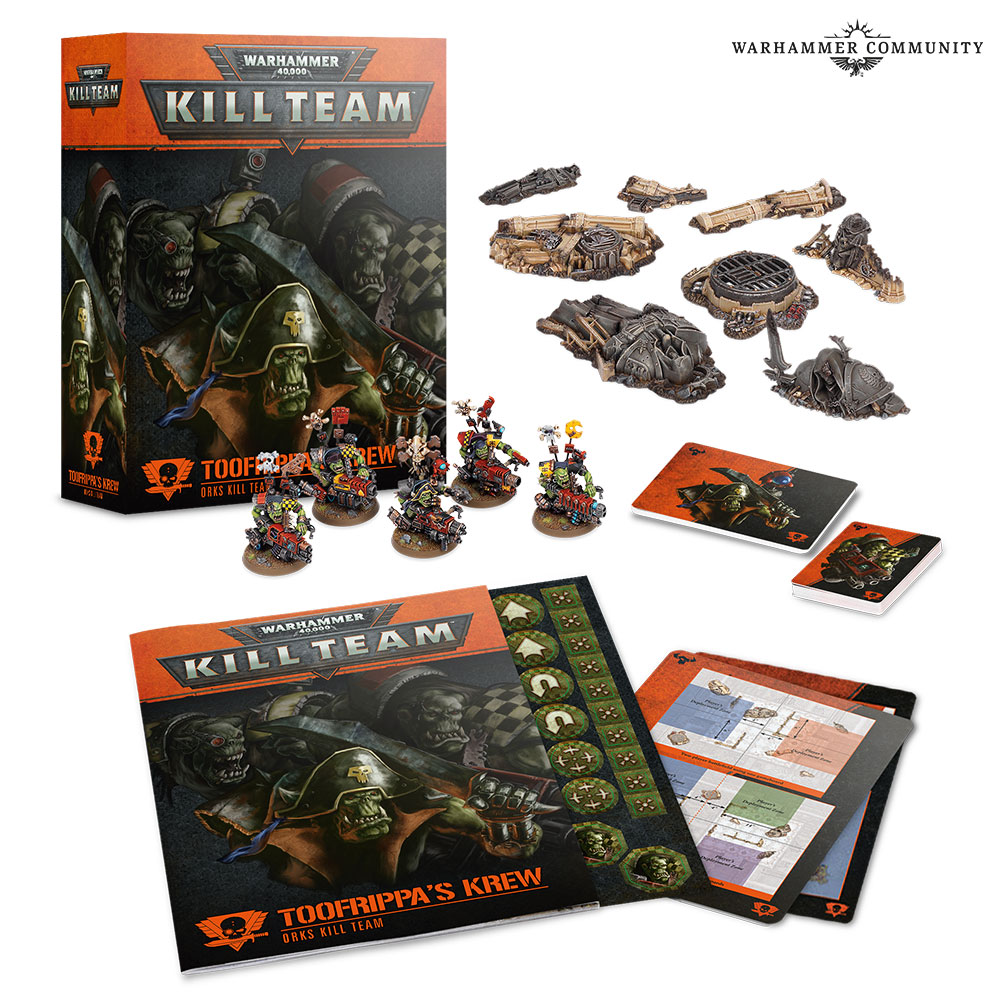 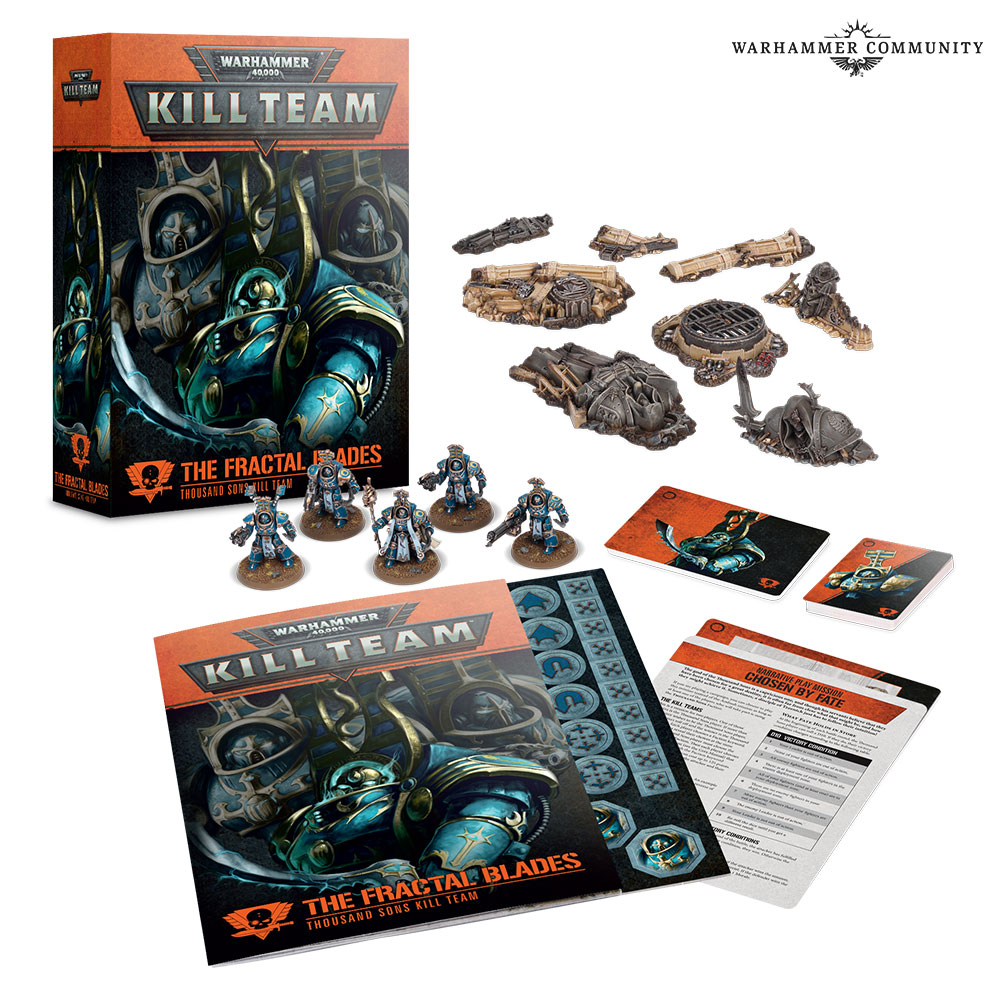 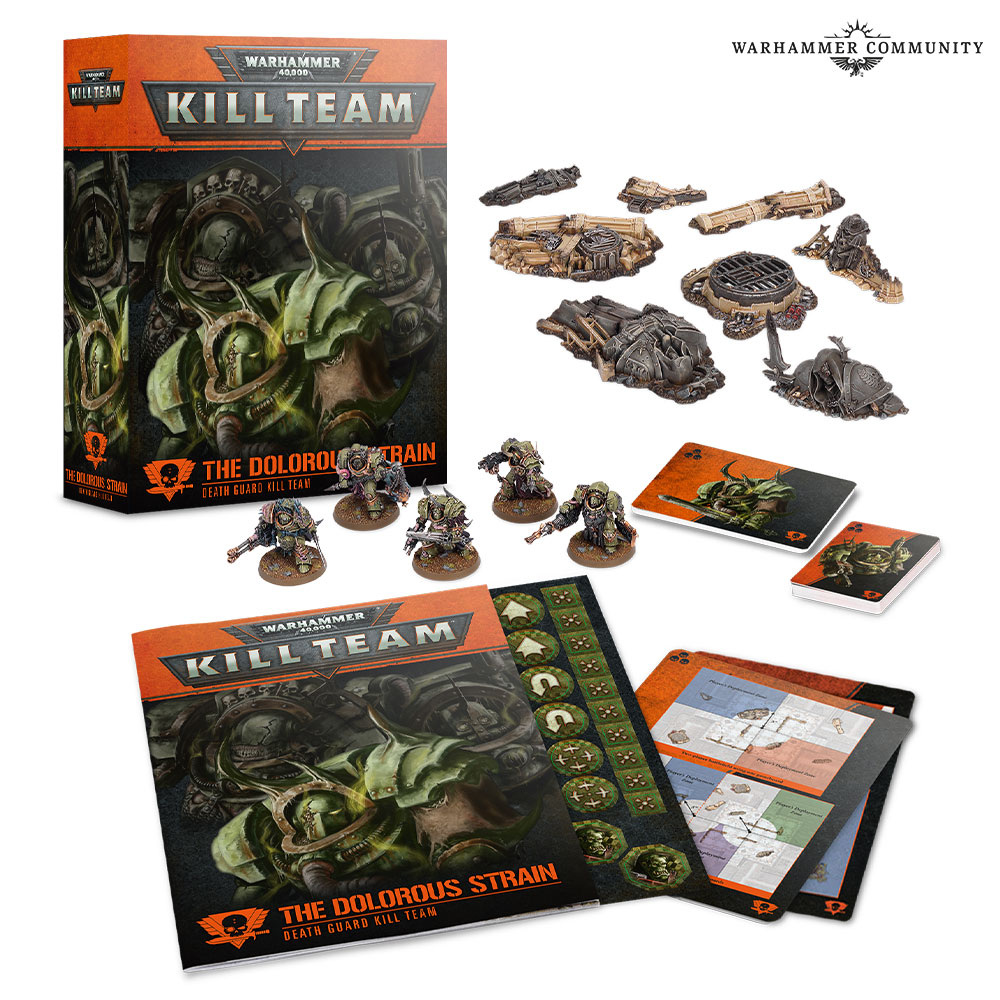 If you’ve been patiently waiting to decorate your desks or shelves with your very own Warhammer 40,000-inspired Funko POP! vinyls, you won’t have long to wait – they’ll be hitting the store shelves of Warhammer and Games Workshop stores next week. They’ll also be available at Warhammer Fest, so if you’re attending, you’ll be able to get your hands on some there!

Let us know which kill teams you’re looking to reinforce with new, elite operatives – and which Funko POP! vinyls you’re after – on our Warhammer 40,000 Facebook page.