It’s finally time! The long anticipated Genestealer Cults codex is up for pre order on Saturday, and with it is coming a load of amazing looking kits! Looks like we […]

We are back with another Battle Report! And this time with our first Age of Sigmar one! Matt’s Tamurkhan’s Horde takes on Dave’s Legion of Sacrament in a 1500 point […]

Kill Team Arena, the competitive expansion to Kill Team is up for pre order today, and with it are a host of new kill teams and a kill zone! Don’t […] 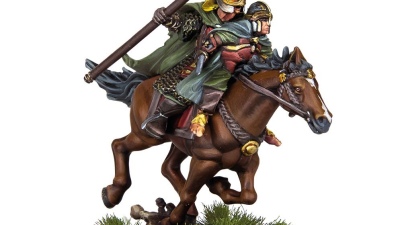 New Lord of the Rings Minis for Gondor at War!

We mentioned a couple of podcasts ago that the expansion for the Middle Earth Strategy Battle Game, Gondor at War, was going to have new profiles for models we hadn’t […] 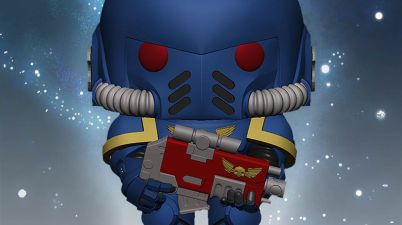 Yes, they teased it a few weeks ago, but the official Warhammer 40,000 Funko Pops have been unveiled! Here’s the lowdown from Warhammer Community!    No, your eyes aren’t deceiving […] 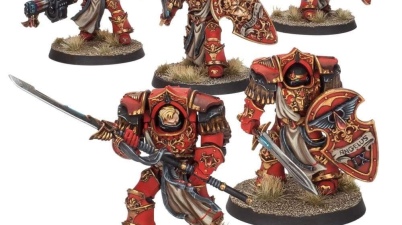 Reinforcements for Heresy-era Angels and Night Lords plus a tease of other incoming news! 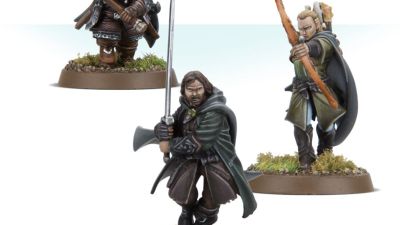 Today’s pre orders are up on Games Workshop, and we have a load of stuff today! For Titanicus we have the Titandeath expansion and a brand new Reaver variant, for […]