So, the time has come again for the annual trip to Warhammer World. Previous years have seen me take The Emperor’s Children for Horus Heresy and Chaos Daemons for Age […] 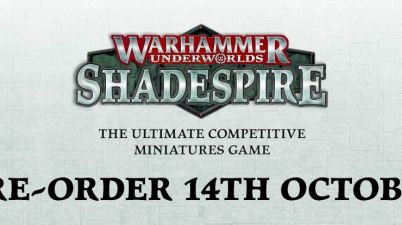 Games Workshop have revealed that their new competitive miniatures game Shadespire is up for preorder on the 14th October and out the following weekend on the 21st October! On that […] 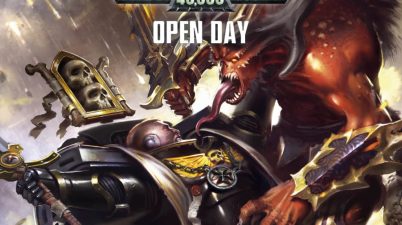 So the Warhammer 40k Open Day is coming soon! Games Workshop have revealed that the next open days will be the 25th and 26th of November! By a coincidence, blood […]

Looks like we have a new batch of 40k FAQs today, and its the turn of the Death Guard and the Adeptus Mechanicus (Regular visitors will know that these armies […] 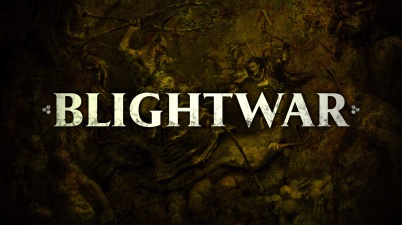 Matt and Dave take a look at the awesome Blightwar boxed game!

Preparing For War: The Road to Warhammer World

Sprues and Brews are heading to Warhammer World in December!

Prepare to fight in the Underhive!

We crack open the brand new General’s Handbook 2017 Warlord Edition! The Warlord edition is £45 and available exclusively on the GW webstore!

So we have some more details on “Blightwar” and it turns out its a new Age of Sigmar starter set featuring a Stormcast Vanguard force facing off against Nurgle Daemons! […]

Some exciting news from Fantasy Flight Games today with the announcement of their new Star Wars tabletop miniatures game “Legion!” The starter box is due out early next year and […]

It looks like the forces of Nurgle will soon be on the march against the Mortal Realms, with all the delights of his garden coming out to play! Daemons riding […] 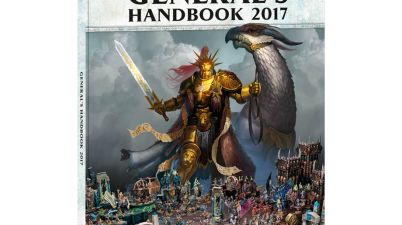 Wow! So games workshop have kicked off the Forgeworld open day with the news of the return of one of their most popular games Necromunda! The game will be launching […]

The rumour mills have working overtime since the plastic release of Roboute Guilliman and Magnus. What other Primarchs could be on the horizon? Well, Games Workshop have lifted the lid […]

Today Ulisses North America, a company famed for their RPGs, has announced a brand new RPG set in the Warhammer 40,000 universe, entitled Wrath & Glory. Having recently acquired the […] 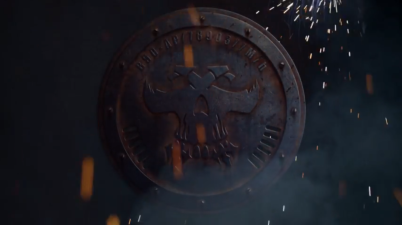