Alpharius – Primarch of the Alpha Legion out at Warhammer Fest

Alpharius, twin Primarch of the Alpha Legion will be out at Warhammer Fest. And he looks incredible. This is in my opinion one of the best models Forge world have […] 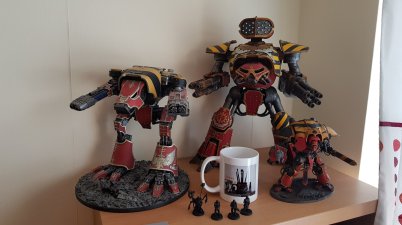 Inspired by Ceri from Warhammer Tv’s post about how she started in the hobby, I decided it would be nice to share how I got into Games Workshop games! It […]

Idoneth Deepkin up for Pre Order Next Weekend!

In just one week we will finally be able to pre order the first wave of the newest faction in the Age of Sigmar, the Idoneth Deepkin! Warhammer Community have […]

War will be marching on Shavington once again this year! The Purple Sparkly Unicorns (blame Andy Bryan…) are presenting March to War 2: March 2 War (can you see what […]

This July Age of Sigmar turns 3 years old! In that time we have had numerous battletomes, 2 General’s Handbooks, brand new races and the story of the mortal realms […]

Games Workshop fans over in the United States, we now have the date for the grand opening of the brand new Warhammer Citadel! On the 9th and 10th of June, […]

The Farstriders and Magore’s Fiends – New Shadespire Warbands up for Pre Order!

Today’s pre orders are two new Warbands for Shadespire! We have the Stormcast Vanguard force The Farstriders and the Khornate Magore’s Fiends! The Farstriders Immortal warriors sent from the heavens […] 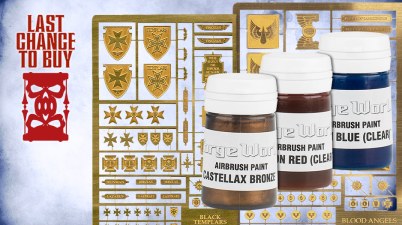 The incredible looking Terrax Pattern Termite Assualt Drill is now up for Pre order from Forge World! Forge World also have rules for not only Horus Heresy games, but also […] 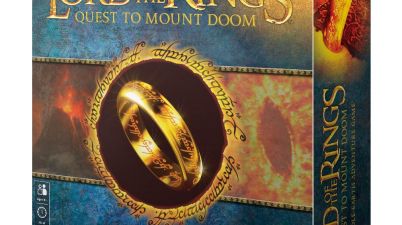 Games Workshop have announced a brand new Lord of the Rings board game over on Warhammer Community today! Quest to Mount Doom! It certainly looks interesting and we will be […]

So this week’s rumour engine is up and looks a little spikey! Interestingly this looks to be painted too, so maybe this is something we will see soon! But what […] 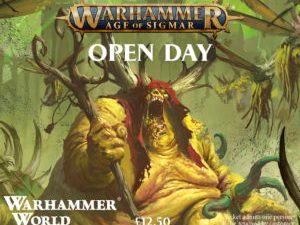 As you may know, the Age of Sigmar Open Day at Warhammer World was cancelled due to bad weather. Well we have the great news today that a new date […] 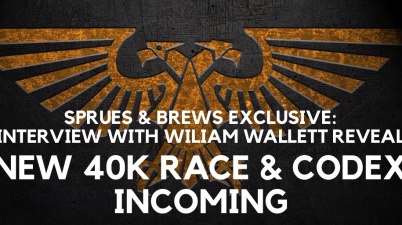 We’ve managed to grab an exclusive interview and can reveal a brand new army is coming to 40k!

Here’s a post for our North American fans! It appears the Warhammer Citadel team (that’ll be the guys behind the US Warhammer Cafe currently being developed) are building an ‘epic’ […] 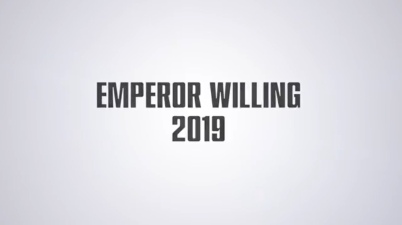 Adepticon: Knights, Deepkin, Magic and The Return of the Sisters…

Games Workshop promised a heap of awesome announcements at this year’s Adepticon. They have not…disappointed. A warning for you all, this post will include a lot of images. Some of […]

Warhammer Community have posted today that we will be seeing the biggest and best Studio Preview ever tomorrow morning at 2am UK time! Considering that last year they revealed a […] 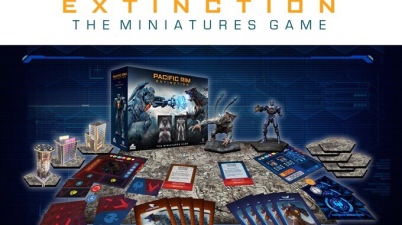 Fancy re-enacting scenes from Pacific Rim? Can’t wait for the sequel? The studio behind the Pacific Rim films, Legendary Entertainment have partnered up with River Horse to create a tabletop […]