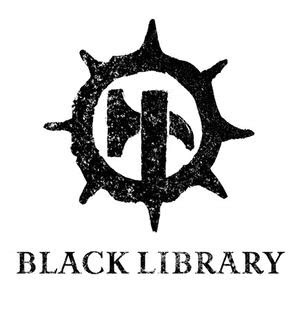 Fancy yourself as a novelist? Would love the opportunity to pen a novel set in one of the Warhammer universes? Now is your chance! 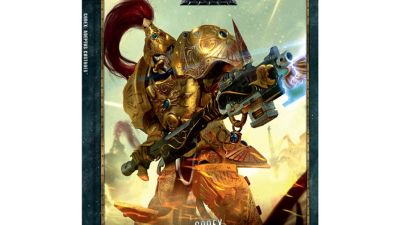 The Adeptus Custodes return to Warhammer 40,000 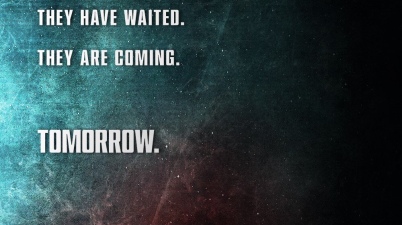 This image has just been posted on Games Workshop’s Warhammer 40,000 Facebook page. Big reveal incoming tomorrow during the Open Day at Warhammer World! 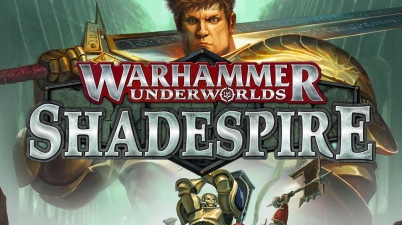 According to War of Sigmar the next two Shadespire warbands will be joining the fray in the mirrored city very soon. 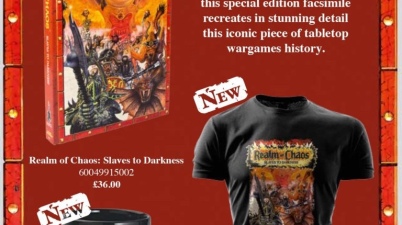 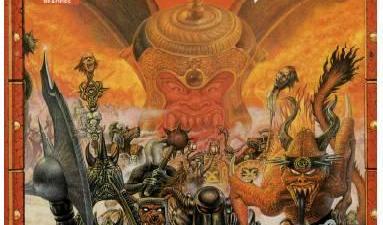 Slaves to Darkness coming back!

Exciting news for fans of the old school Realms of Chaos books! After the popularity of the Rogue Trader re-release it looks like Slaves to Darkness is coming back! 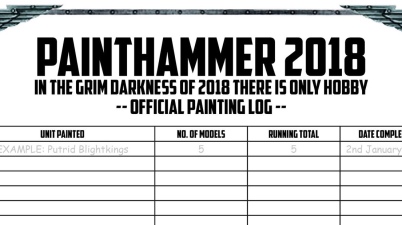 Track your painting progress throughout 2018 thanks to @JewelKnightJess! 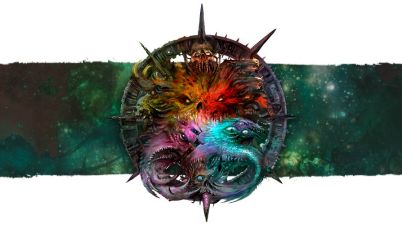 Codex Chaos Daemons and Battletome Maggotkin of Nurgle up for preorder next week! 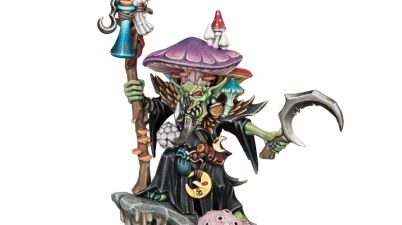 Looks like the Moonclan are getting some love in Malign Portents with this brand new character, the Fungoid Cave-Shaman! Hold on to your squigs, I think this is going to […] 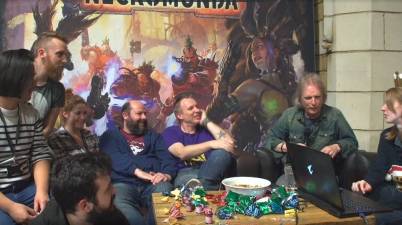 So, fresh from the Forge World chat on today’s Warhammer TV stream it appears at least two Primarchs will be released for the Horus Heresy game system. One of the […]