Next Week’s Preorders: Inquistors Made to Order, Re-Prints

We’ve got some returning models next week as part of Warhammer’s Made to Order range.

You know the drill. You’ve got one week to order the models you want, then they are gone (again).

No timeframe on when it’ll be delivered, you’ll get your order when it’s ready!

Starting off the choices for next week is a special character from the Sisters of Battle, Arch-confessor Kyrinov.

To celebrate Codex Imperial Agents, sorry I mean the latest issue of White Dwarf, we’ve got some old school Inquistors coming back for one week only!

Are you like me, own an Eisenhorn model but don’t have a Daemonhost to summon? Well guess who’s back!

Also returning for one week are the classic Imperial Assassins.

Onto some re-prints now, this time limited to two weeks!

All in hardback for your reading requirements.

The last preorder to tell you about is the 20th anniversary edition of Trollslayer, the original Gotrek and Felix book, alongside a audiobook version of Cadiz Stands.

Don’t forget that the latest Psychic Awakening is still on preorder for another week as is the Sisters of Battle Army Box, which has sold out…so…yeah. 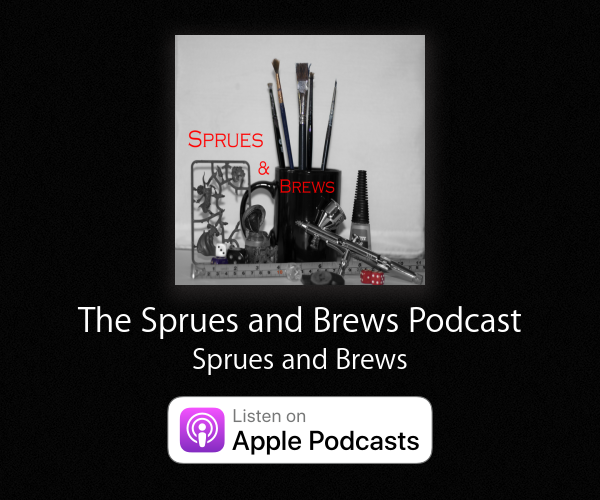