We are here at Warhammer World for the Vigilus Open Day as part of the Weekender. And, as always we’ve got new stuff.

This sounds awesome. A brand new book dedicated to the conflict on Vigilus. We had a chat with one of the designers, so here’s some info on what’s within the tome:

– War Zones; Different rules to represent the ever changing battle zones that you’ll be fighting over. The rule book suggests with each campaign mission which works best.

– Datasheets; New models will be released alongside the book, more on those shortly. The rules for these will appear in here.

– Imperial Armour Inspired; The layout of the book will be heavily inspired by Imperial Armour, with it opening with lots of background and lore, before feeding into the rules and datasheets.

– Specialist Formations; This is very cool! So for the cost of a few CP you can ‘upgrade’ detachments to unlock special rules, and even alternative Warlord traits and wargear. The example the gent gave us was a Imperial Fists detachment of Devastators and Centurions. You could make them specialists in demolitions!

Volume 1; The spine of the book has the number 1 on it. So more campaign books to come!

That teaser from the other day? New Ultramarines! 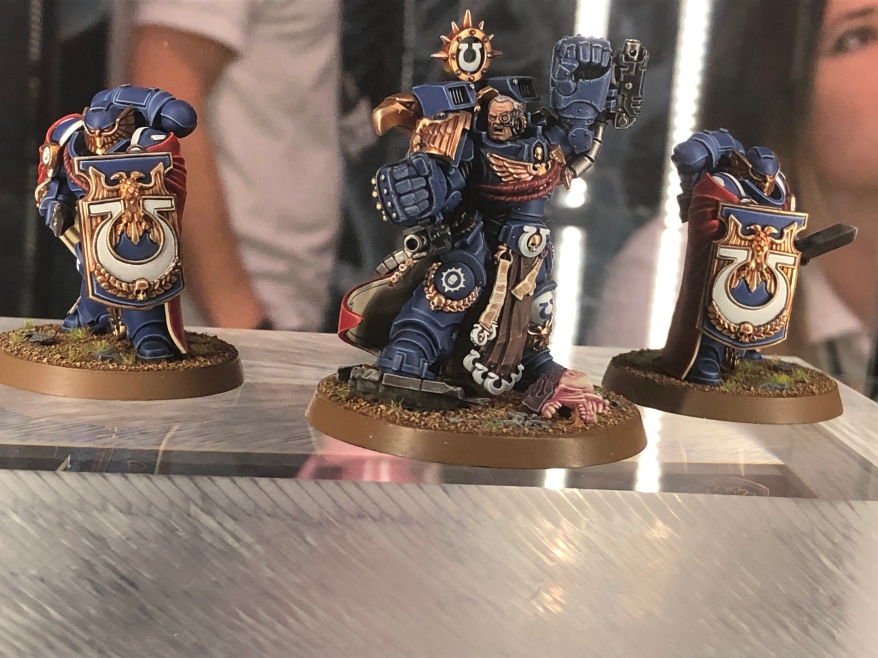 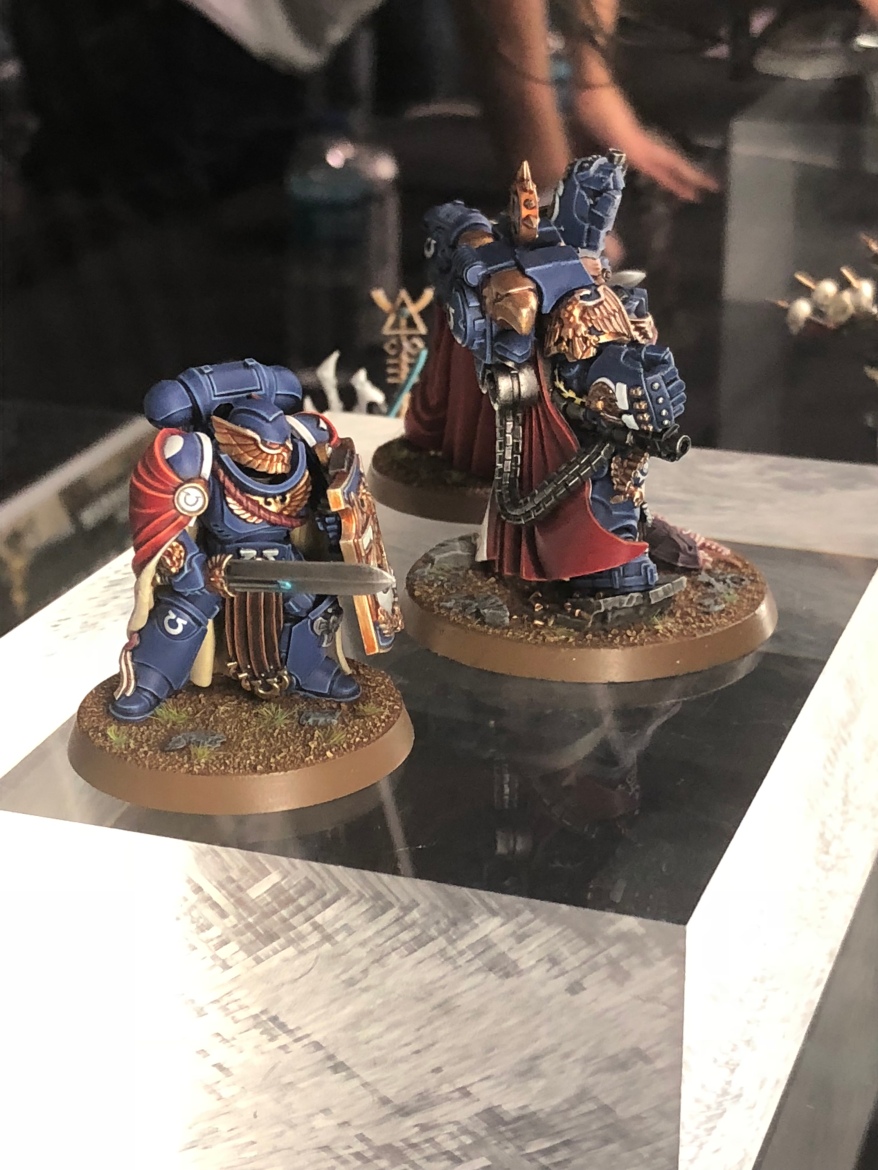 Man these look so, so awesome! 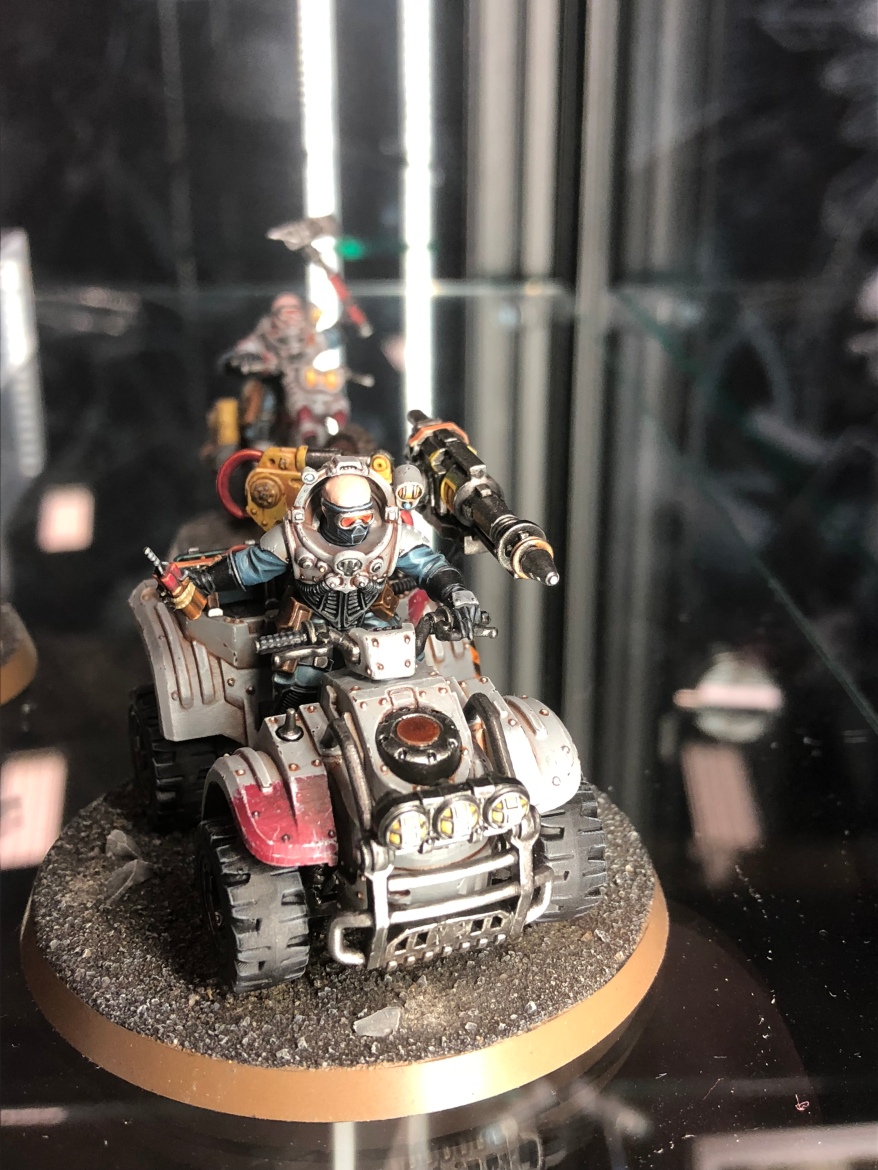 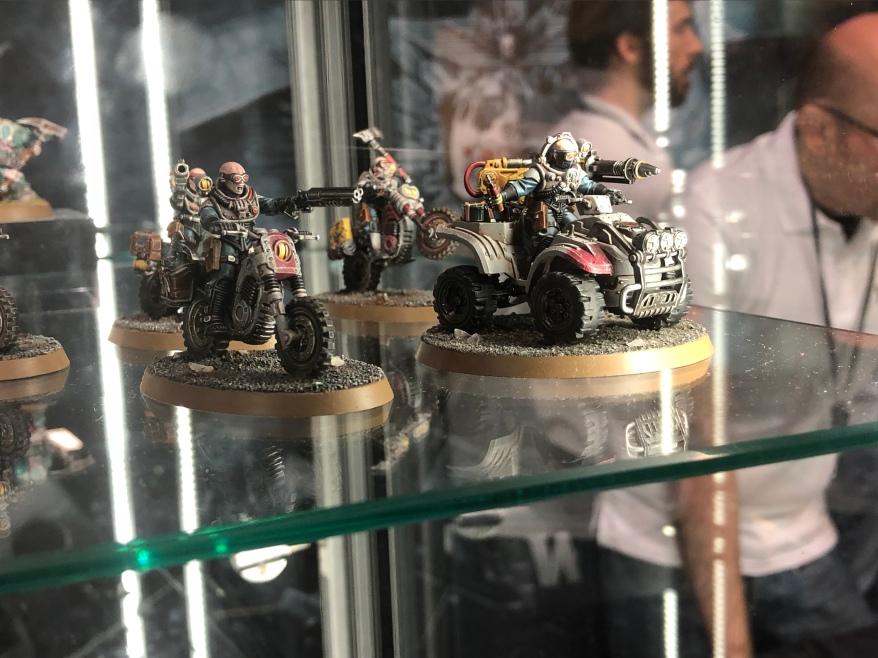 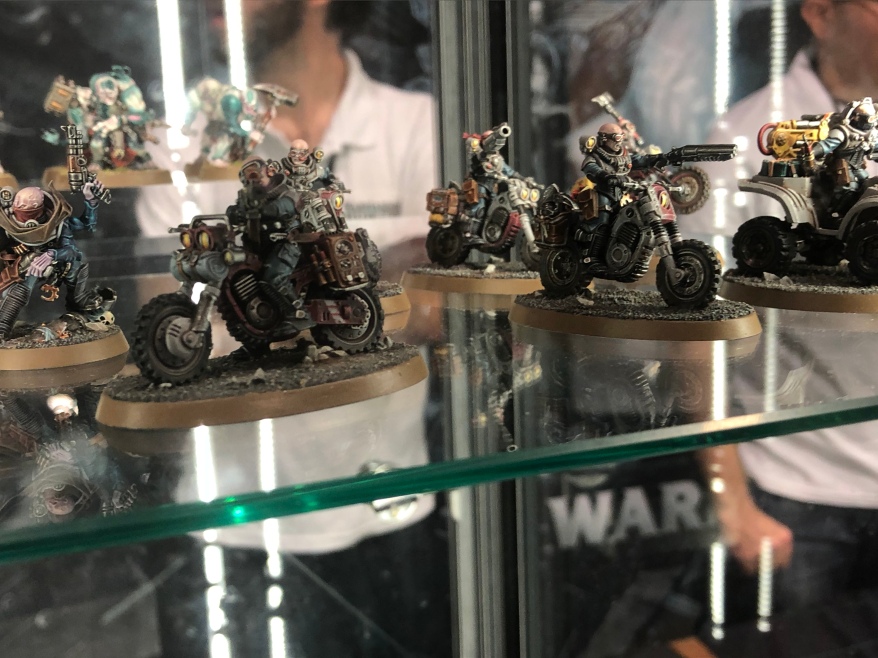 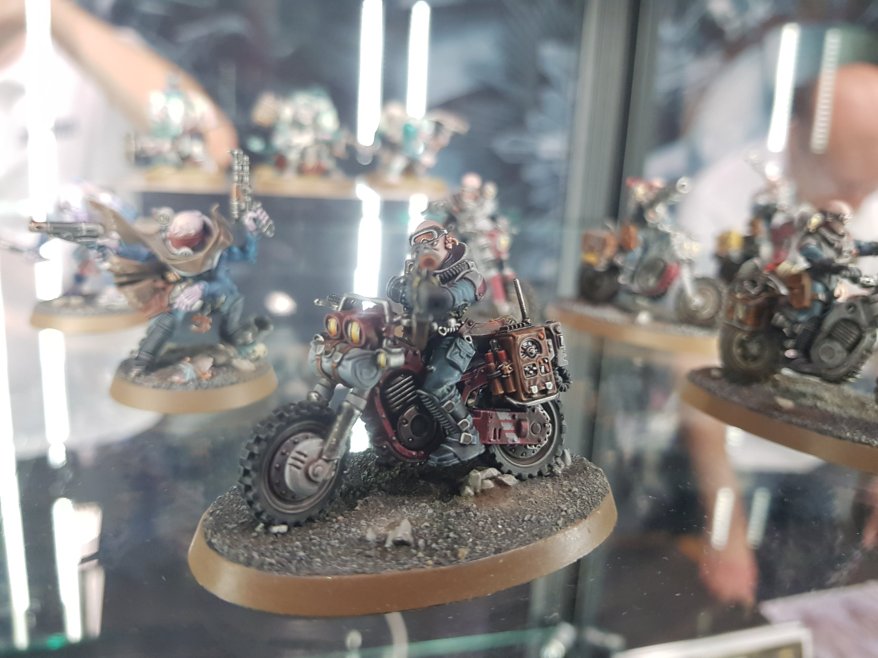 A brand new Black Legion character. One of the designers mentioned that this guy slams his spear into the ground and gives himself a deadline to control the planet! 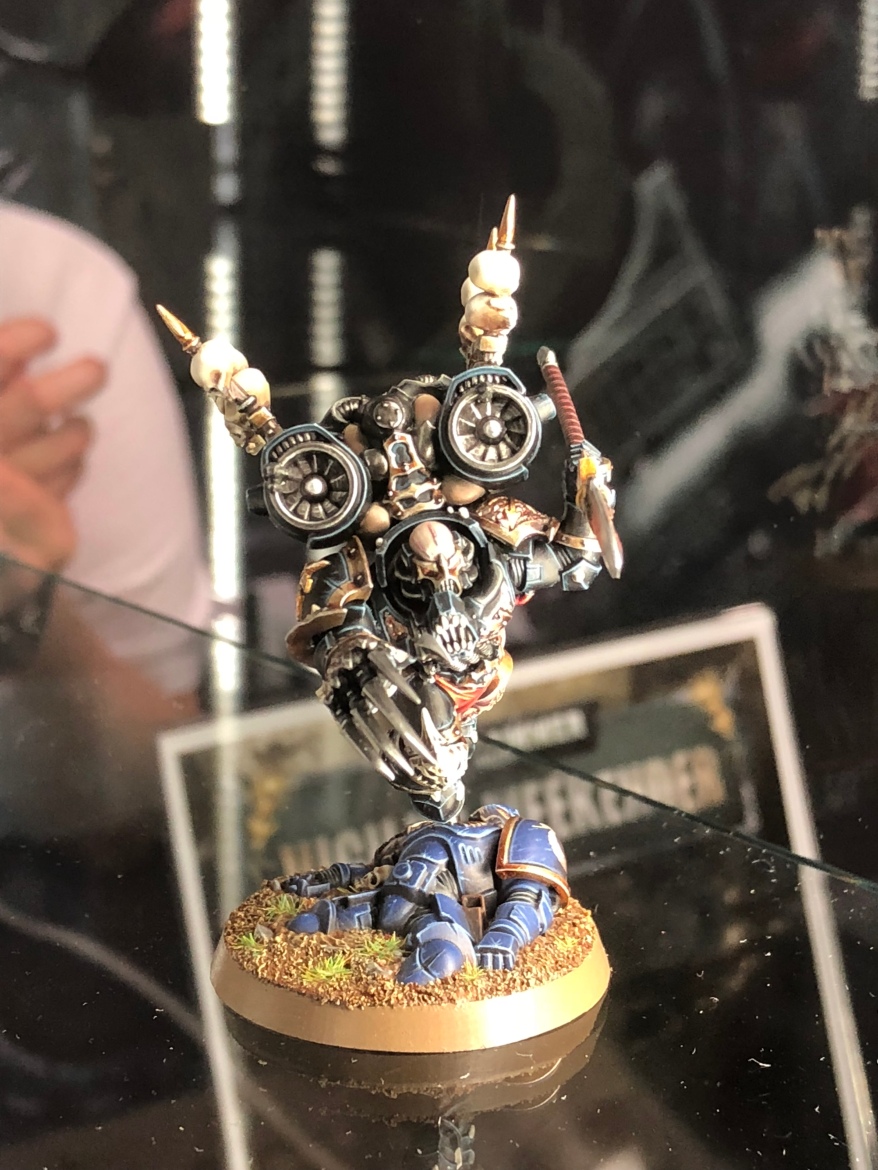 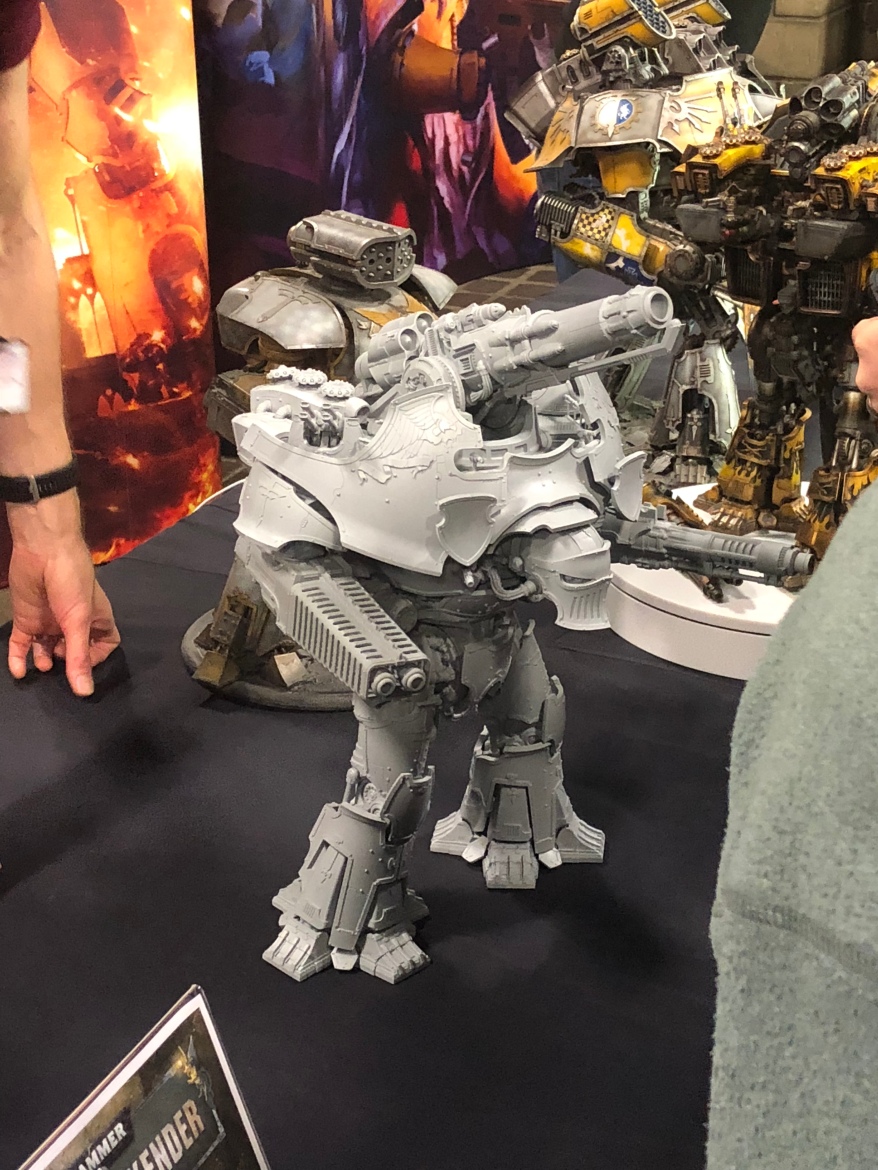 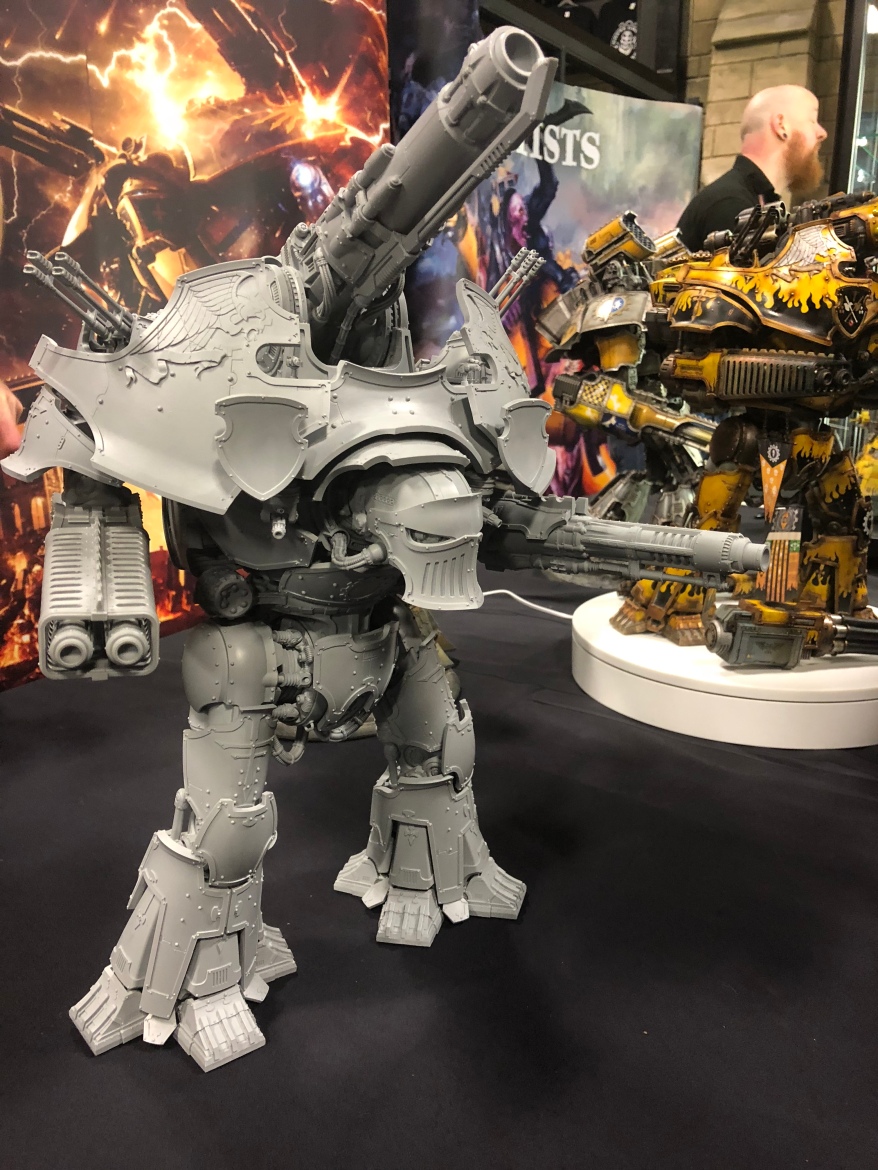 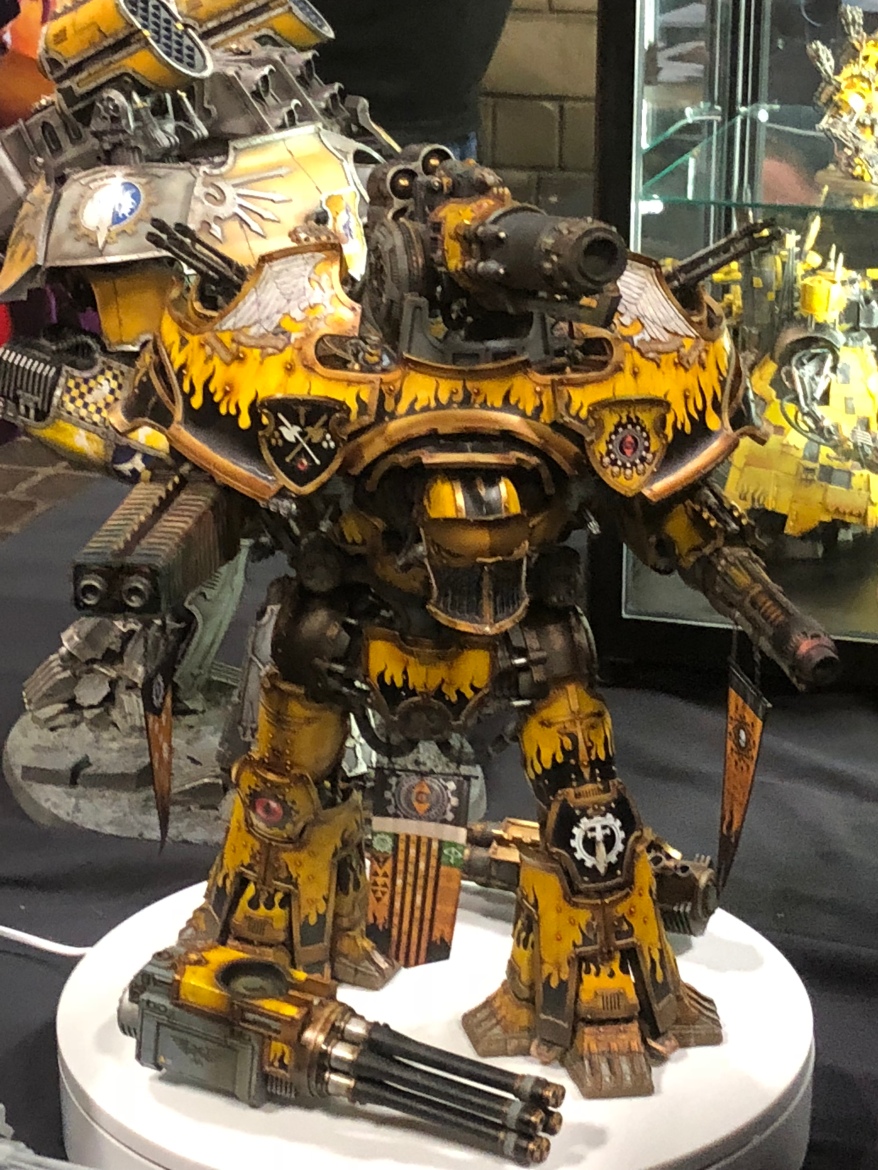 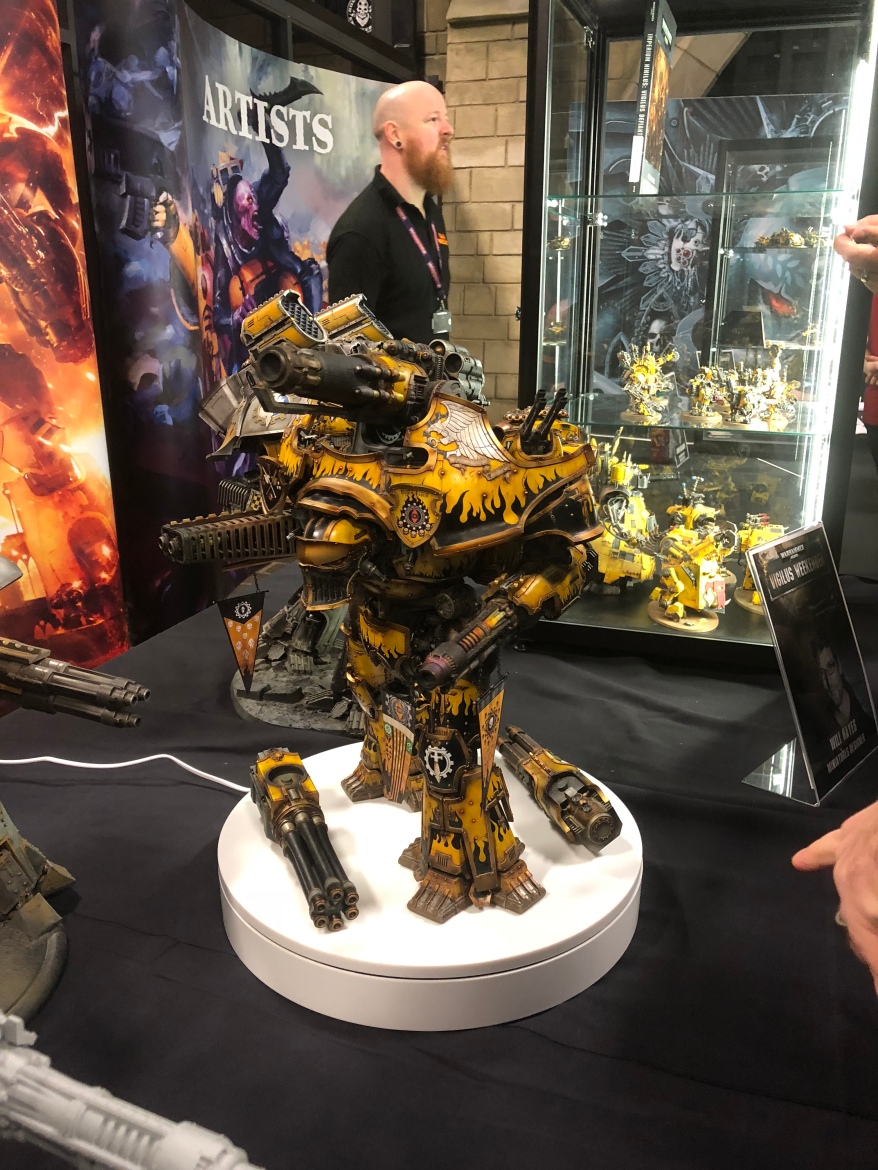 We’ve seen the new plastic kits for Wrath and Rapture. The already shown plastic hounds and fiends, but now we’ve also seen Karanak and a new character for Slaanesh with a harp. 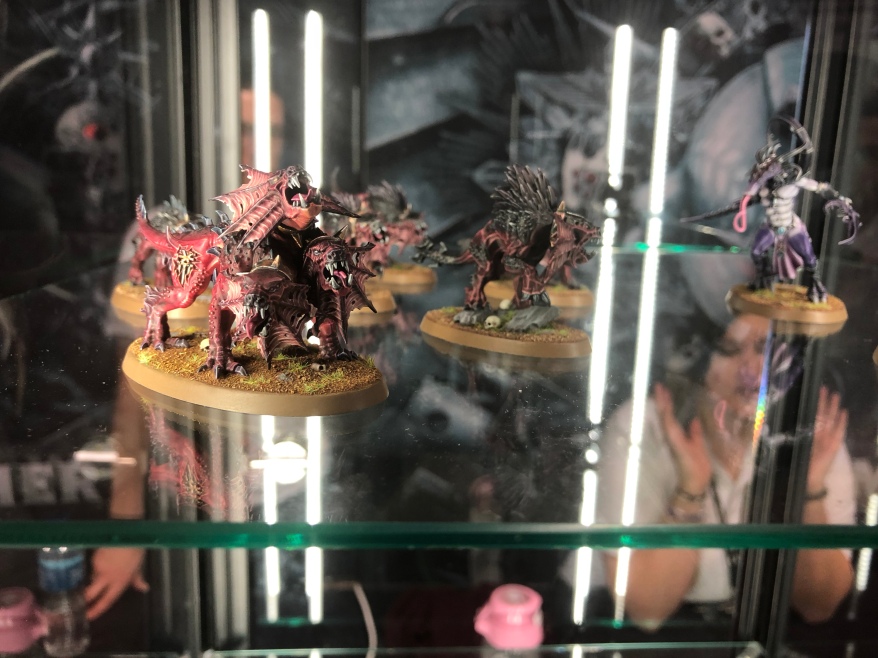 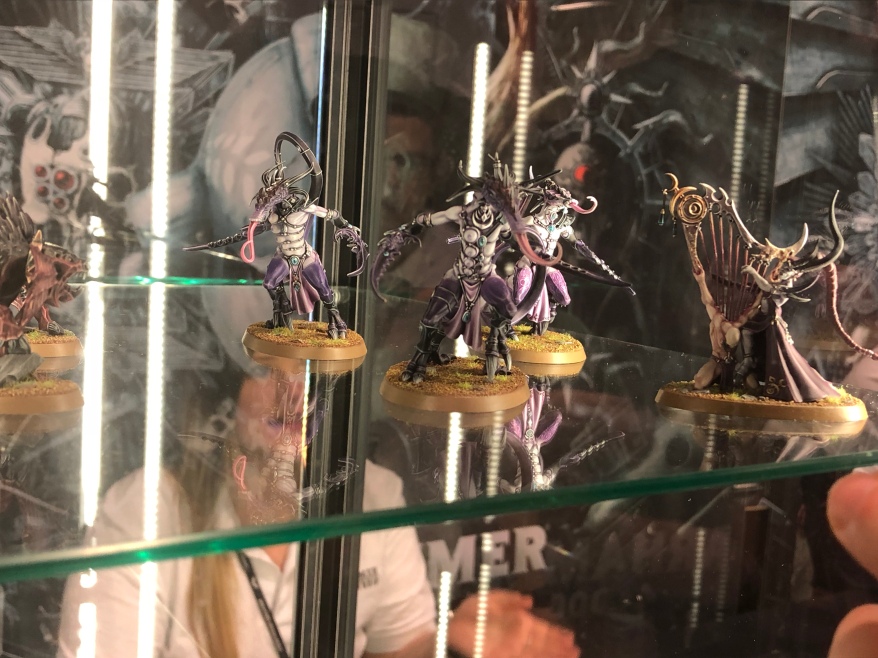 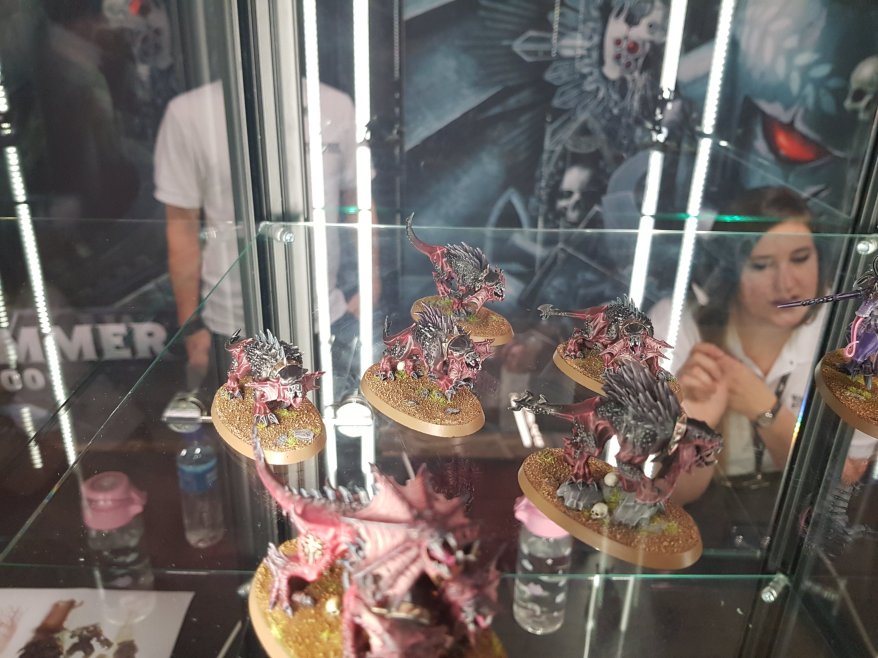 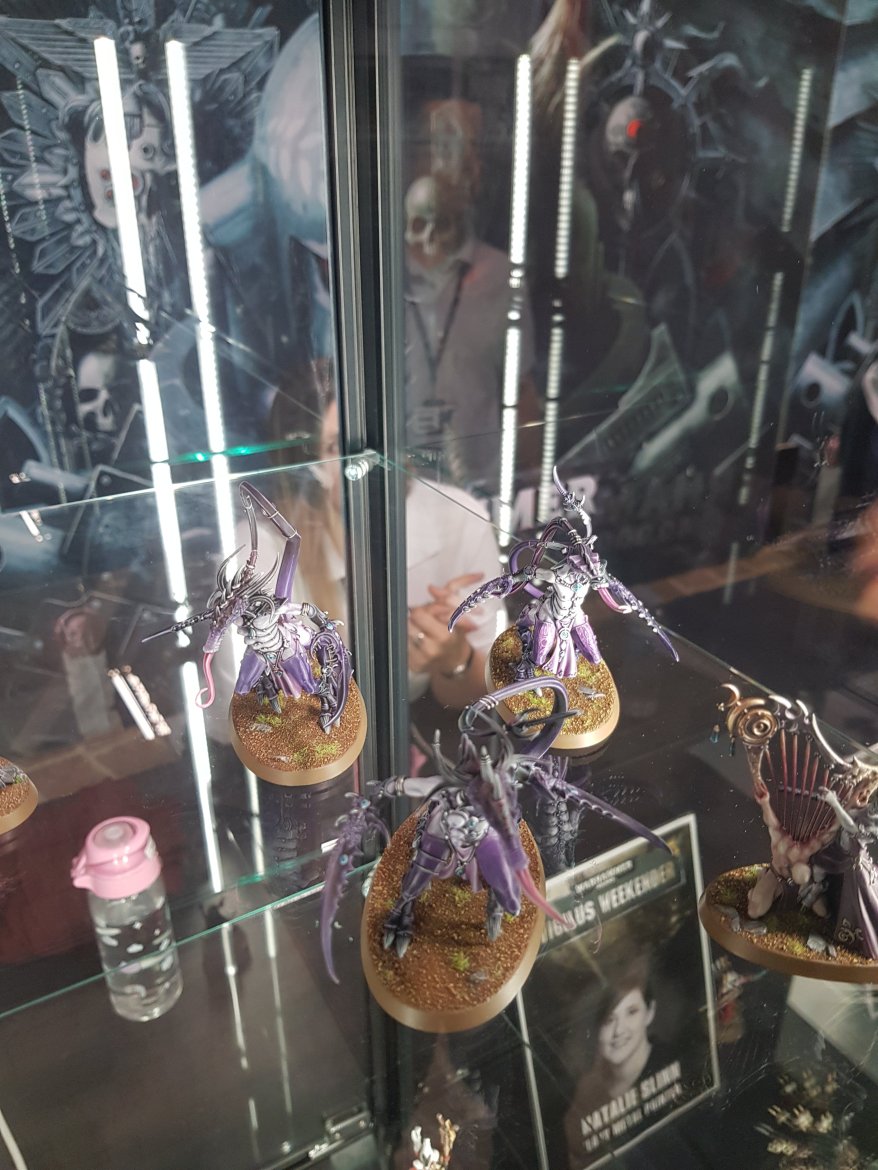 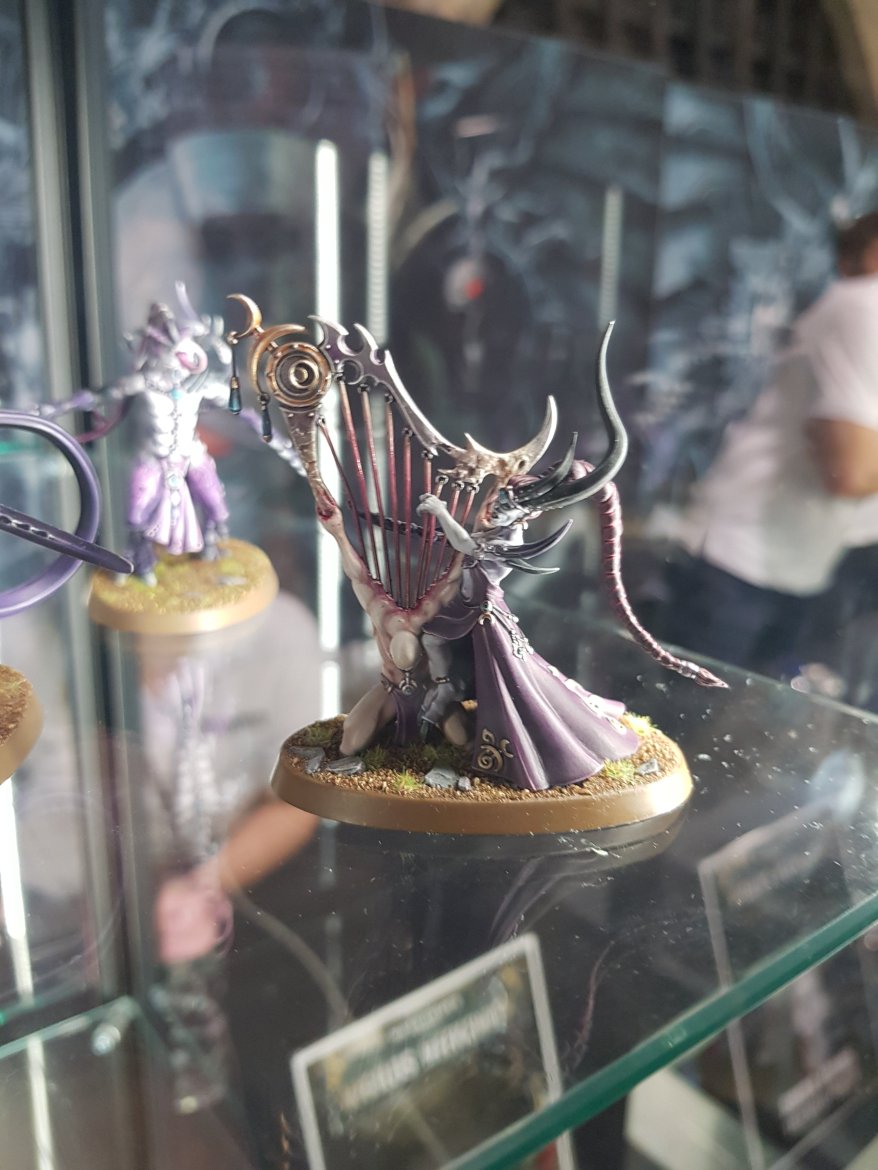