Over in Germany Games Workshop have kicked off the first Warhammer Fest Europe in style, announcing a whole bunch of new stuff!

Let’s not mess about, shall we see what we are going to be spending our money on? 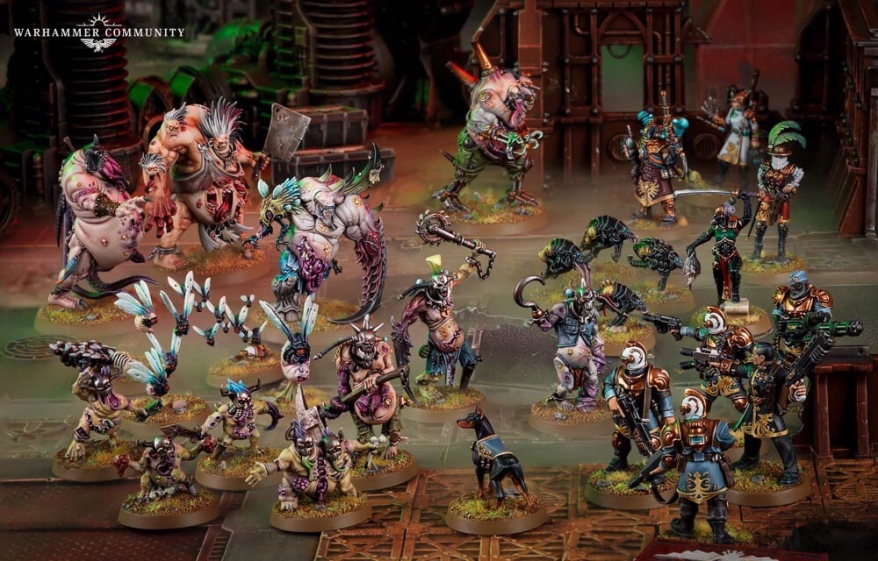 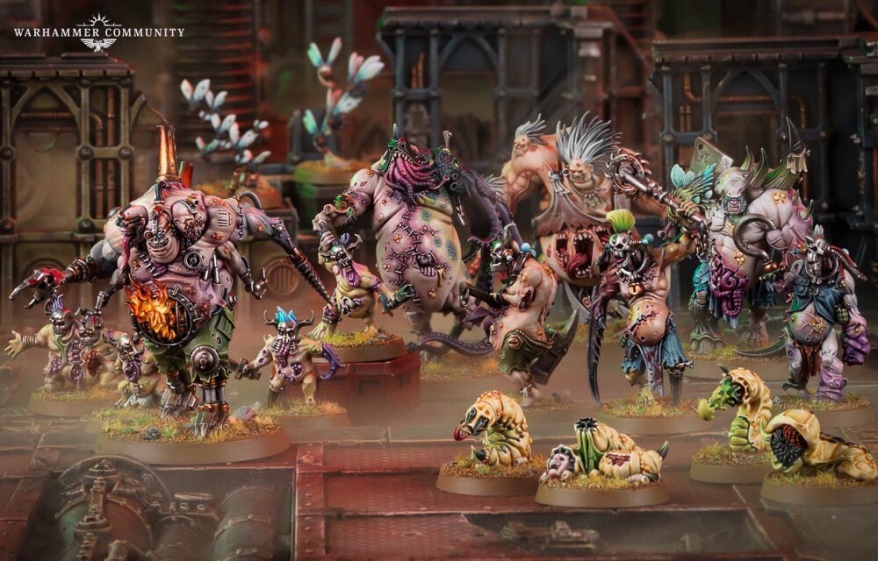 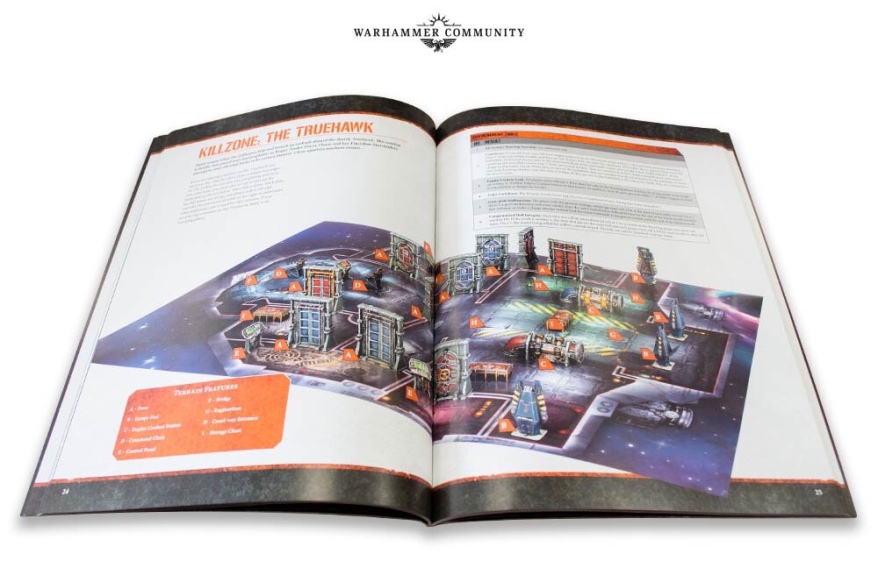 Rogue Trader is confirmed as an expansion of sorts for Kill Team, giving you new minis, terrain and scenarios to battle over.

Warhammer Community have also confirmed that both warbands will have rules for 40k. Brilliant! I can foresee a Inqusitor led Rogue Trader Team being painted up!

Prior to the release of Rogue Trader we’ll have two new starter sets for Kill Team. One for the Deathwatch, and one for the Dark Eldar. 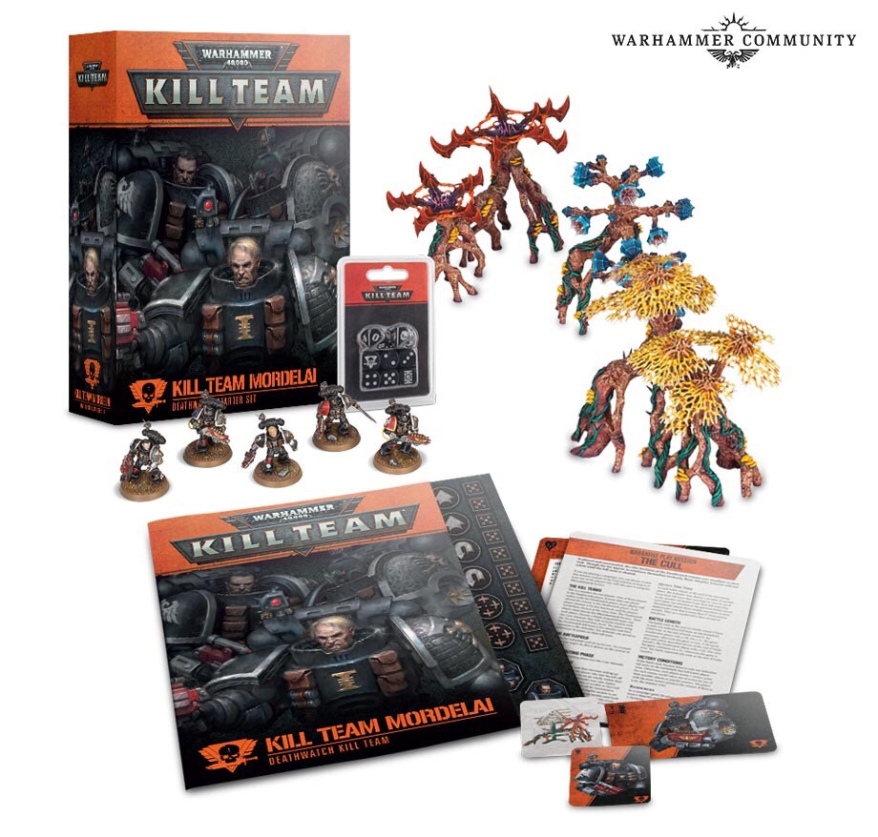 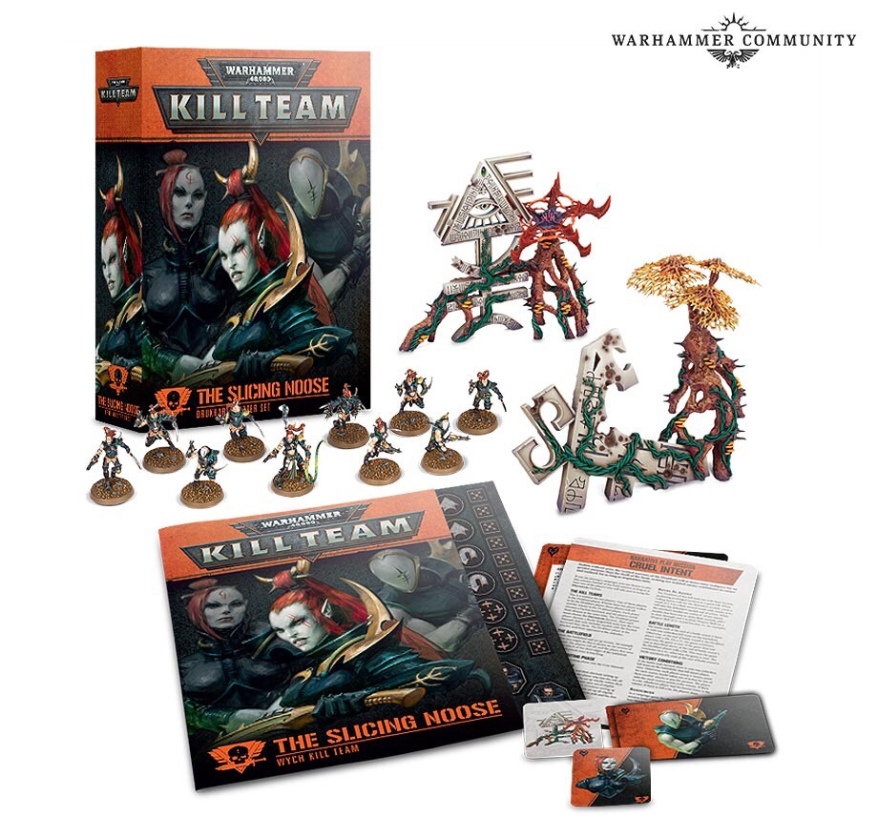 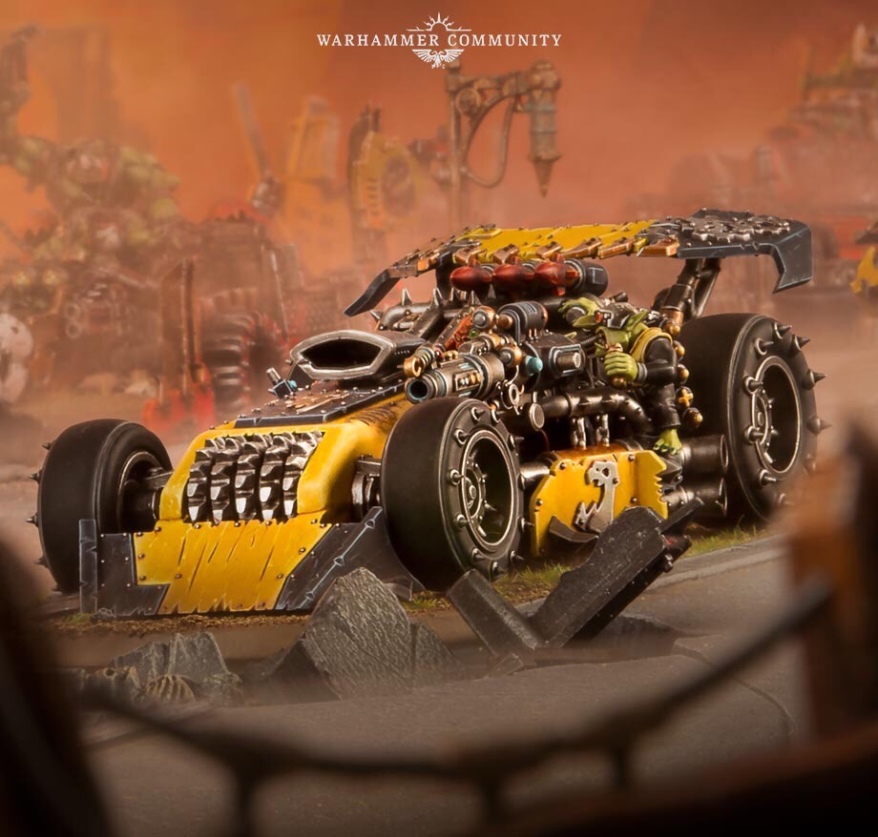 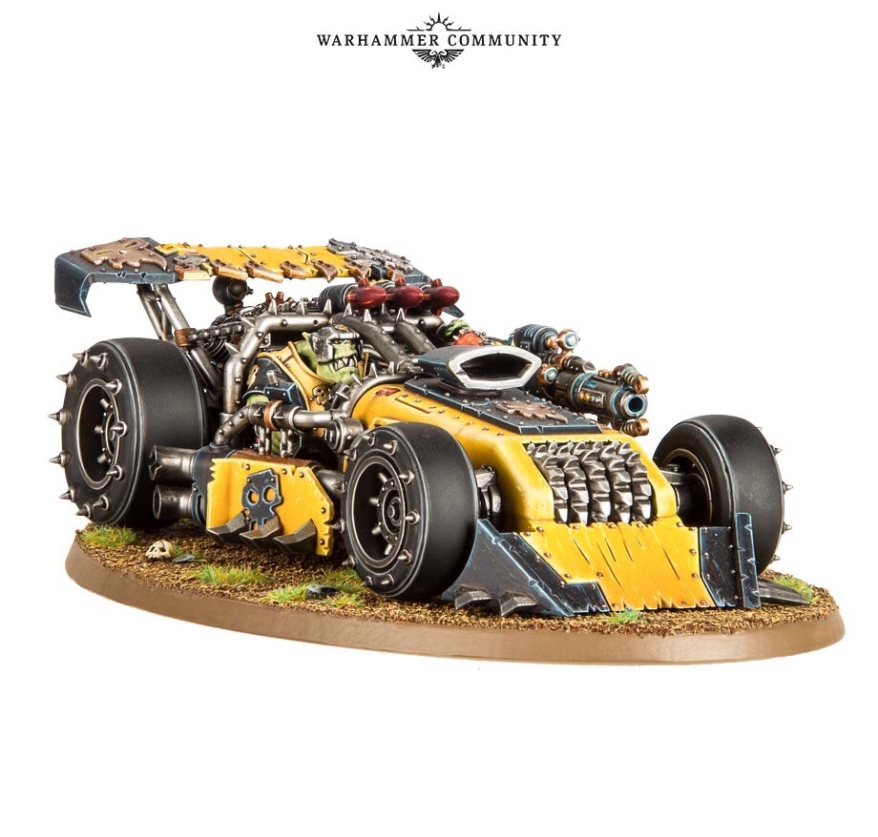 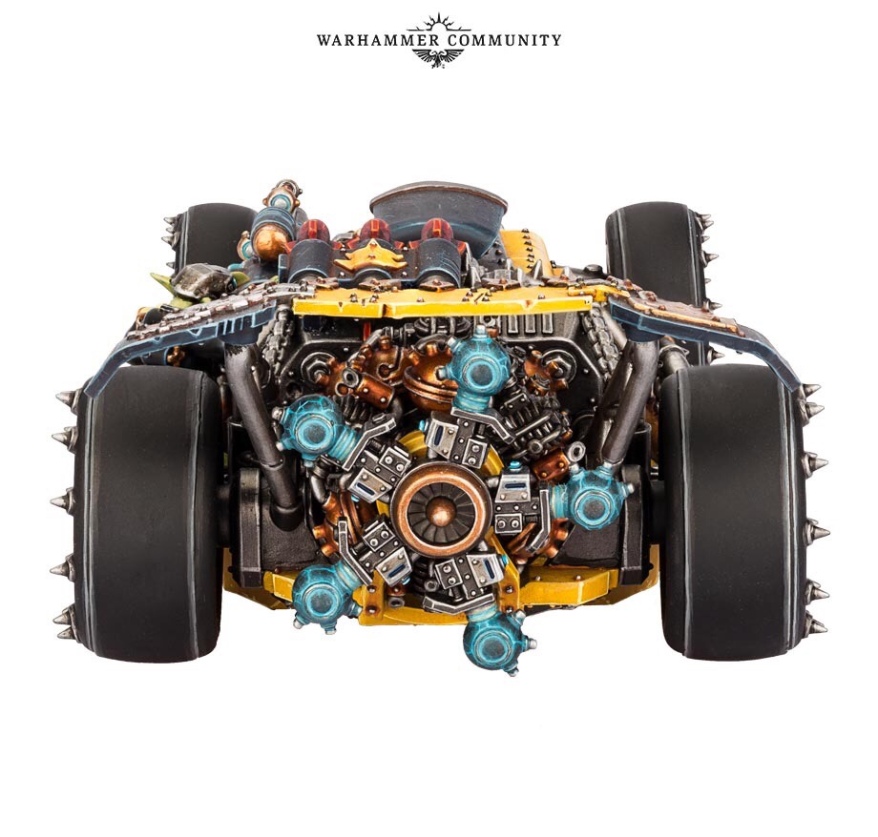 This Buggy is even better than the first one! Absolutely fantastic model, Ork players you are in for a treat with this new codex!!

With the success of the Stormcast, Age of Sigmar podcast we’ll soon be able to listen to a 40k focused one led by design studio member Wade Pryce. 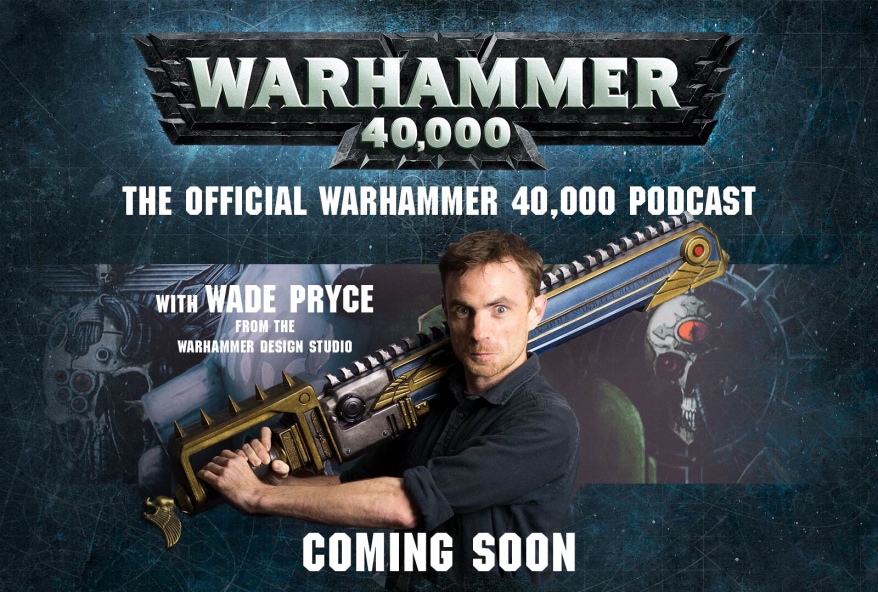 Stormcast is going through changes to, as it’ll be turning into a hour long podcast that’ll be released every two weeks.

After the massive success of the Space Marine Heroes rang in the Far East, GW have announced its going global!

Its of little surprise that we have a new Underworlds game on the horizon, after the massive popularity of Shadespire. 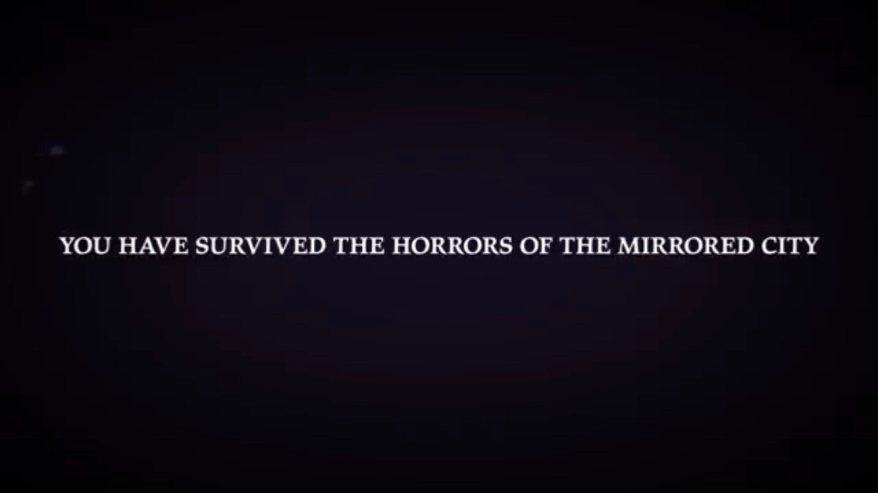 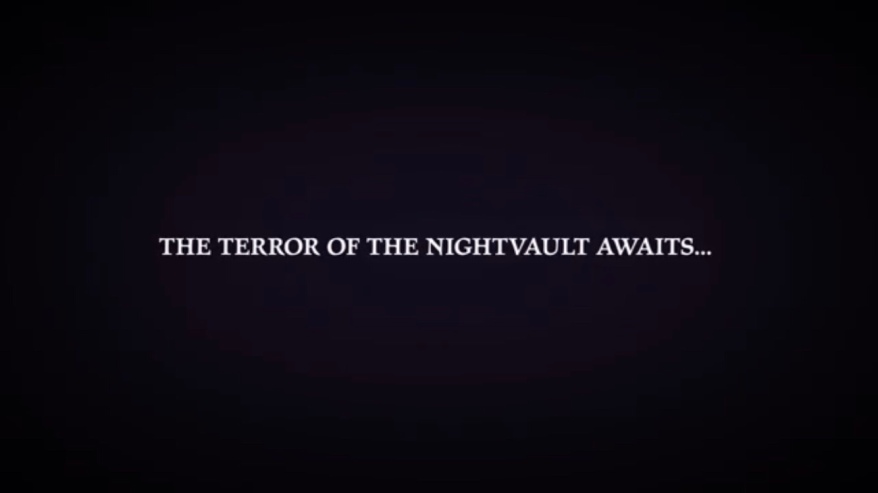 Very little news on this so far, but expect brand new warbands, cards, and boards!

GW have released a sneak peek of a new Endless spell out around Christmas. Matt was very quick to point out that this is very VERY Chaos Dwarf-esk! 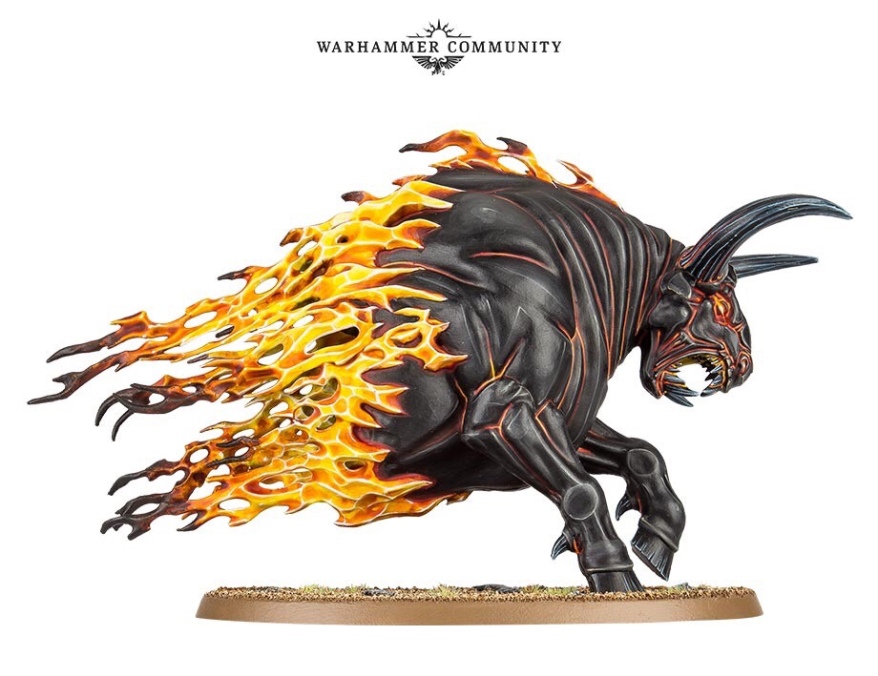 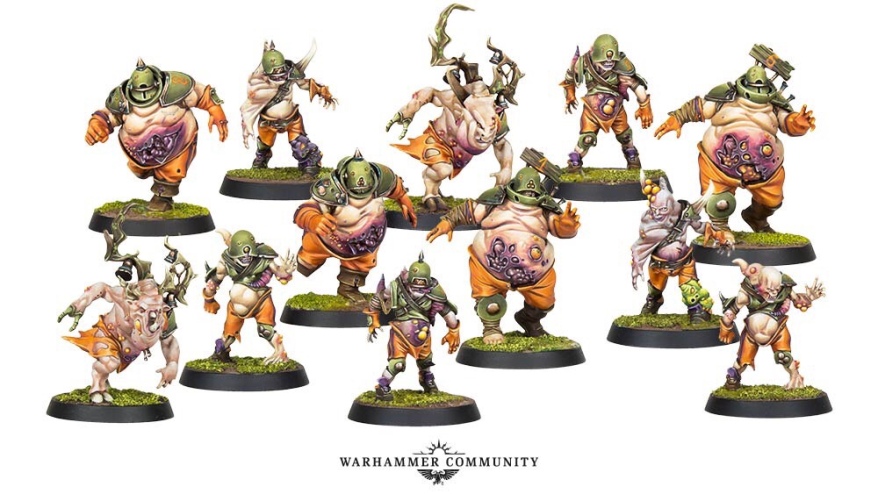 And finally…more Sisters of Battle news!

Is it 2019 yet?! More teasers regarding new Sisters of Battle. This time focused on the weapons of the sisterhood. 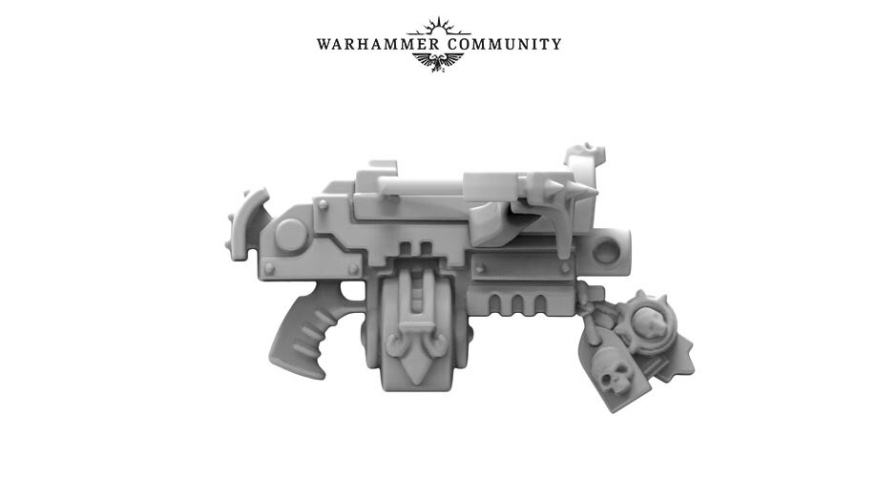 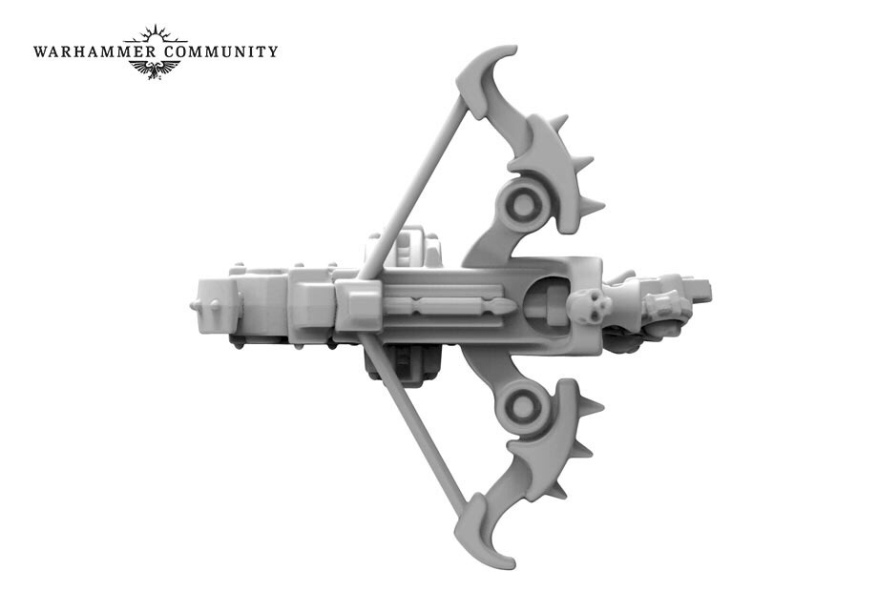 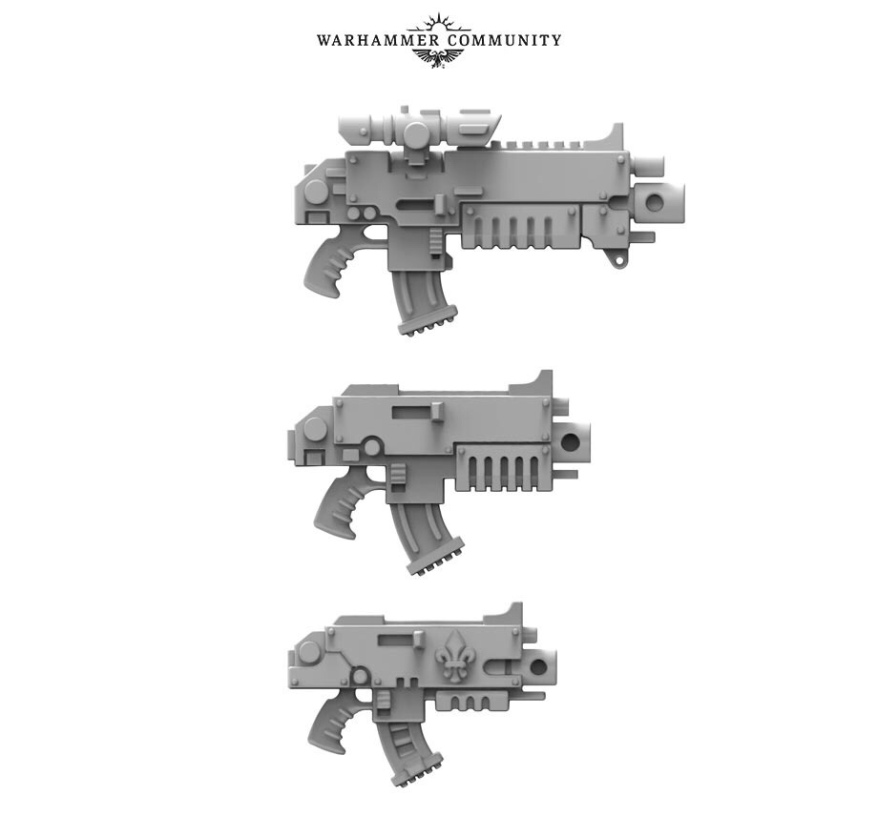 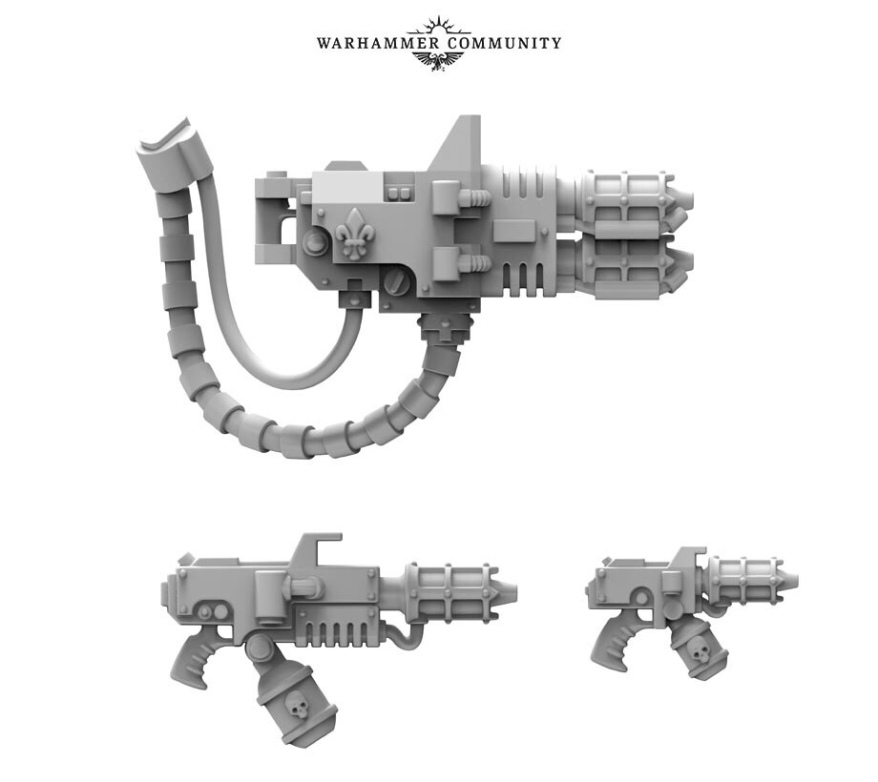 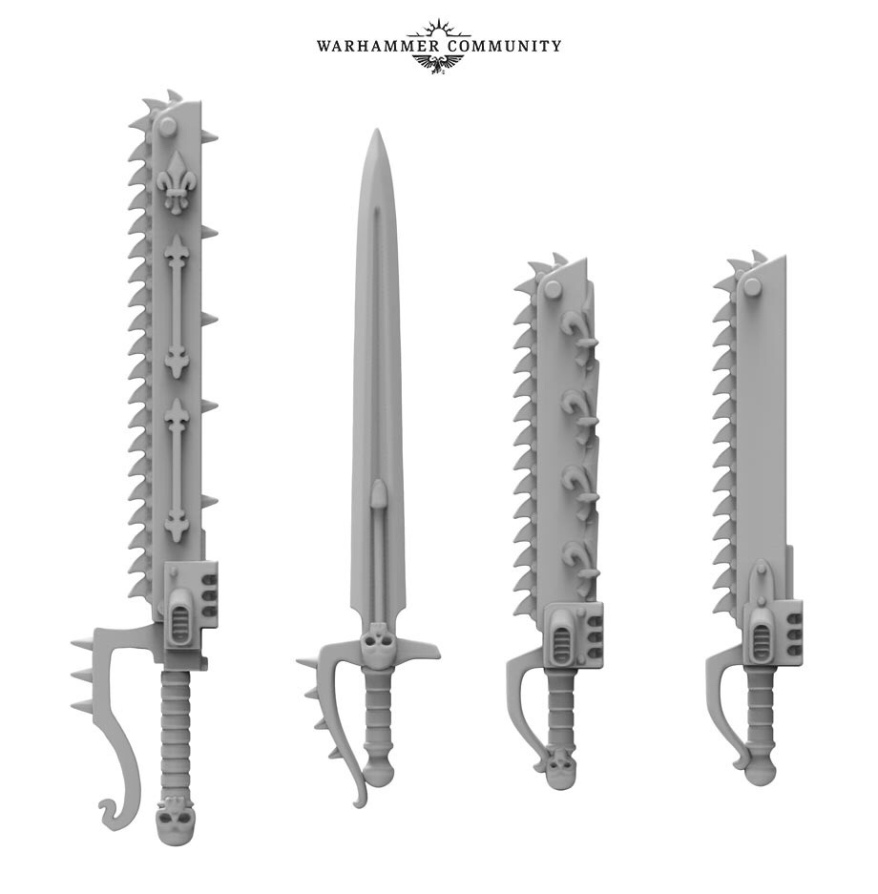 The Sisters are well and truly getting the love they deserve. It goes without saying that their release next year will be HUGE!

And that’s it for now. Is your wallet/purse crying? It should be!