New Mechanicus rules for Titan Guard and Termite up from Forge World!

Exciting news everyone! Forge World have just put out rules for Mechanicus Titan Guard and the Termite!

It’s because of your feedback that we released the beta rules for using your favourite Forge World Adeptus Custodes models early. It’s because you asked that we now have a regular slot on Warhammer TV for the Horus Heresy. And that’s not to mention how useful all your feedback is in providing ongoing balance notes to the studio, allowing them to keep Warhammer 40,000, Warhammer Age of Sigmar and the Horus Heresy as fun as possible.

Recently, we’ve had loads of requests from fans on the Forge World page for rules for the Termite Assault Drill and the Skitarii Titan Guard in Warhammer 40,000. As promised, your feedback has been shared with the Forge World team, and they’ve been hard at work on a set of datasheets designed to add these units to your armies – and you can download them below:

The Termite Assault drill is the first-ever Transport for the Adeptus Mechanicus in Warhammer 40,000, opening up all sorts of new tactical possibilities for the army. Drop a unit of rad-powered Skitarii Vanguard onto your opponent’s squishiest flank, deliver a full complement of Fulgurite Electro-Priests where they’ll do the most damage – the choice is yours. Think of it as a Drop Pod – but, in a typical example of Adeptus Mechanicus ingenuity, it comes from below rather than above. While you might not have the shock and awe of descending from on high like a host of angels, you do get a massive drill, so it’s a fair trade. 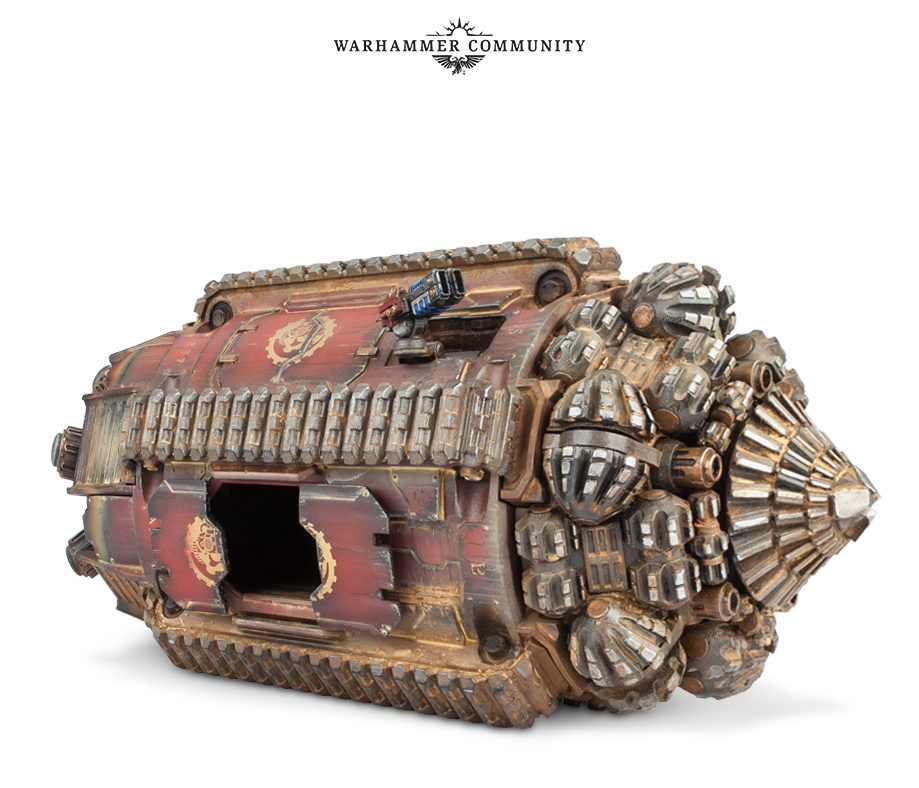 The Titan Guard units, meanwhile, have a range of uses on the battlefield. Secutarii Hoplites are highly durable spearmen who are great for guarding your Onager Dunecrawlers or any allied Imperial Knights from unwanted enemy charges, while the Secutarii Peltasts can utilise a range of special-issue ammunition on the fly, enabling them to tackle nearly any foe with deadly efficiency. If you’ve got a Titan, these guys are perfect for guarding it (hence the name). 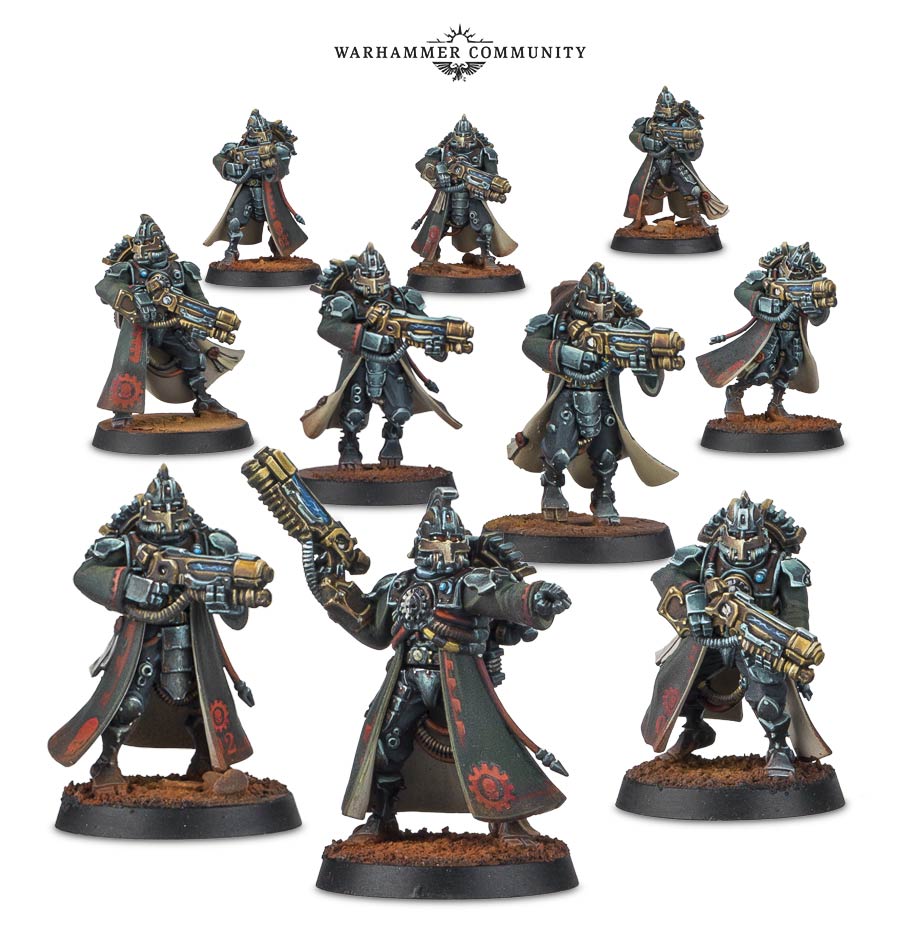 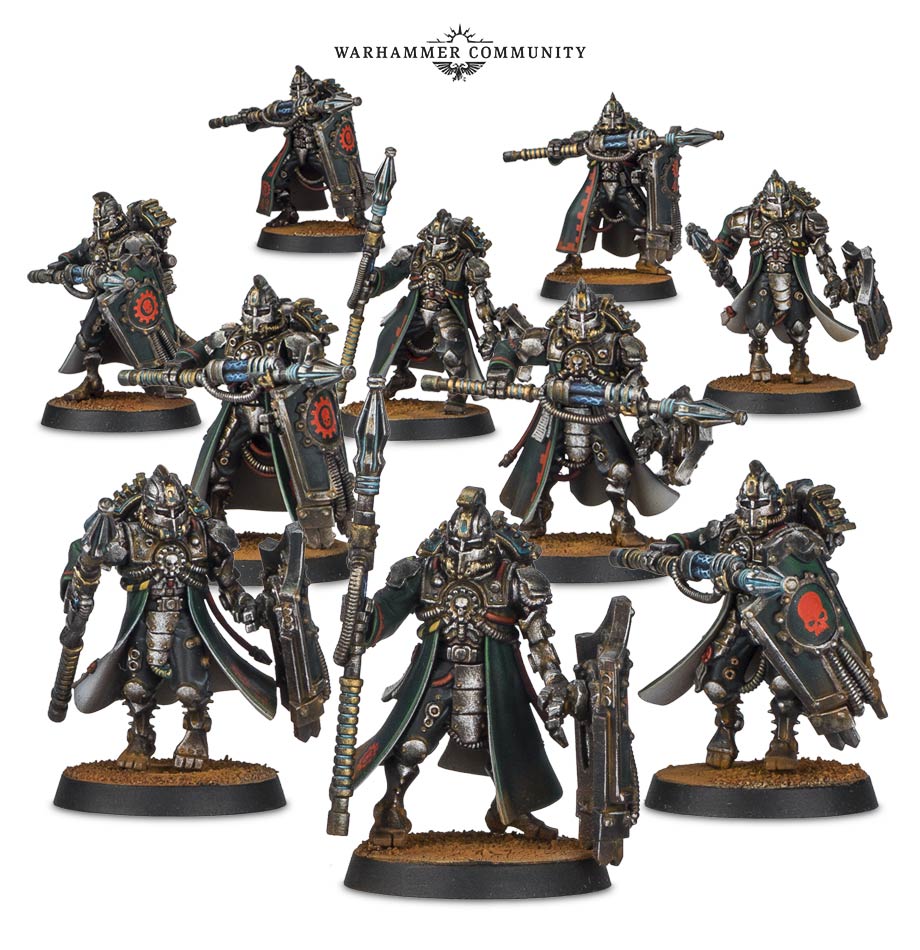 If you’re looking to add these guys to your army, good news! They’re both available to order from Forge World right now.